Developed in a partnership between 343 Industries, Saber Interactive, and Certain Affinity, Halo: Combat Evolved Anniversary is a spectacular remastered version of the original game, created to celebrate the 10th anniversary of one of the most beloved first-person shooters in gaming history. Bundled with seven of the most popular multiplayer maps in Halo history ready for Xbox Live, Halo: Anniversary includes a bounty of new features including cooperative play over Xbox Live, Achievements, new challenges, and new fiction to uncover.

Toggle between original and remastered graphics, and experience one of the most beloved franchises in gaming history. With a revamped multiplayer and two-player cooperative play campaign available locally and over Xbox Live, Halo: Anniversary opens new doors for players. Attach an Xbox Kinect and broaden the single-player experience via voice commands.

Well, sequel time already, huh? Welcome back, I guess. I'm sure you missed me more than I missed
you. Unless you didn't, in which case... Anyway, things have changed around here since last time, so they dragged me back at great expense to explain... what's up. First things first. Combat Evolved: Spartan Edition is a full repack and does not require either Halo: Combat Evolved (also known as Retail) or Halo: Custom Edition, since both are considered unsupported by both Microsoft and 343i, essentially rendering them neglected in terms of support for newer hardware. In fact, Spartan Edition comes bundled with both Retail and CE executables, running in a uniquely modified engine that unites both and the player can pick which one to run. No stone is left unturned in this mod. In contrast to MCC, Spartan Edition offers new accessibility features such as quick saving and quick loading, alongside customizable color correction, the ability to activate slow motion and fast forward on hotkeys alongside camera controls, hundreds of maps for both single and multiplayer, restored content, 4K resolution support and a lot more.

Spartan Edition comes in four separate parts : Engine, Singleplayer, Firefight and Multiplayer. Engine is just the base game and the original 19 Halo PC multiplayer maps, plus the campaign and a selection of campaign map variants.
To play more custom singleplayer maps, firefight mode or MP maps, you need to download the other parts. Otherwise, the game will run without requiring to download the additional parts, thus the game can be played with Part 1 only. 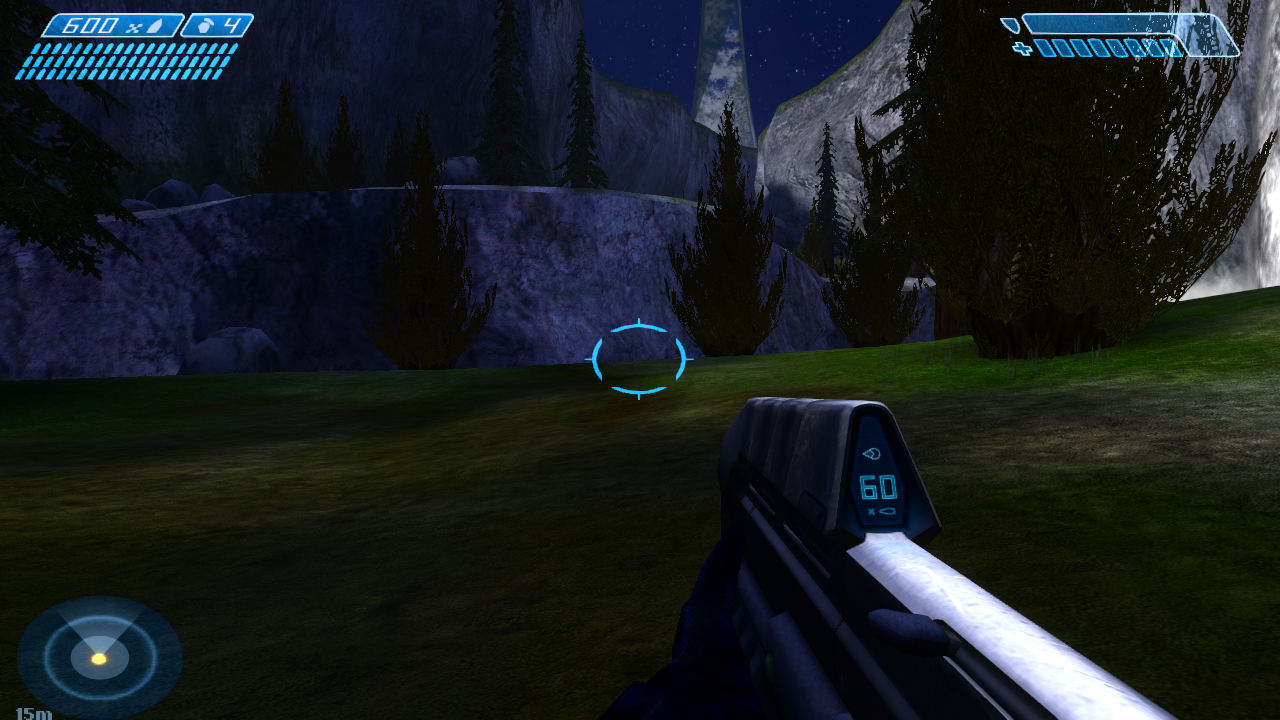 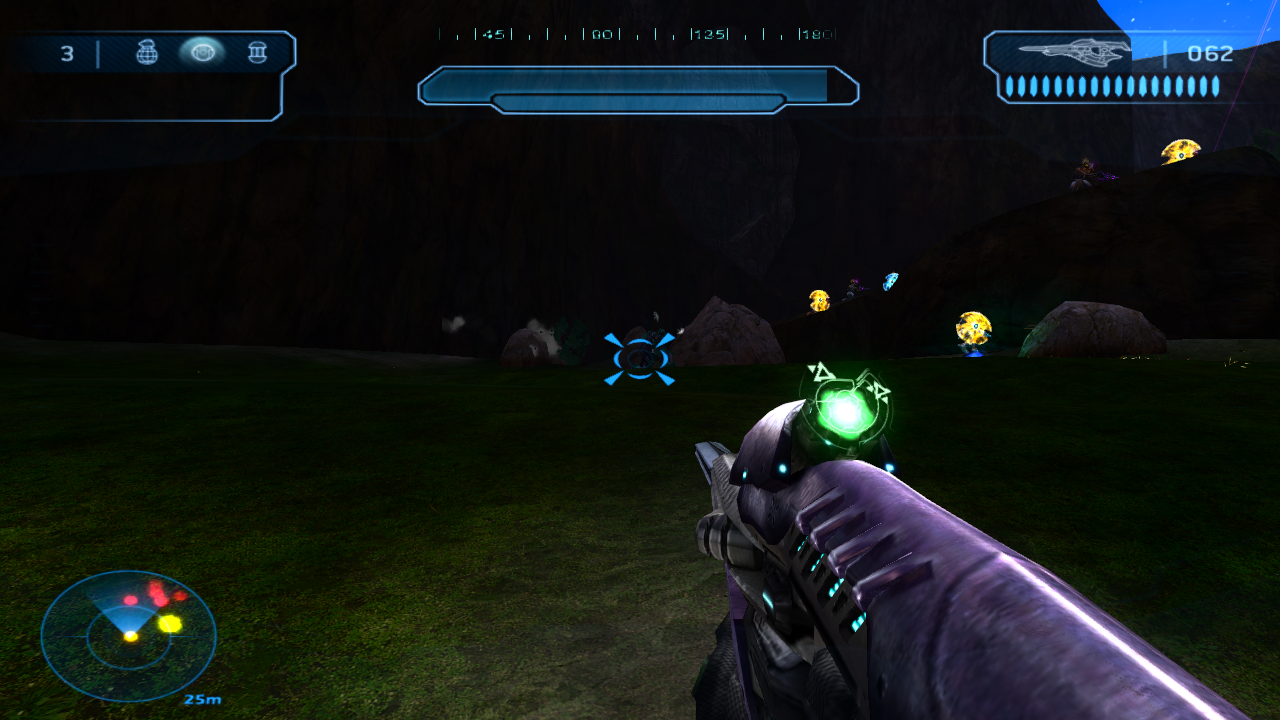 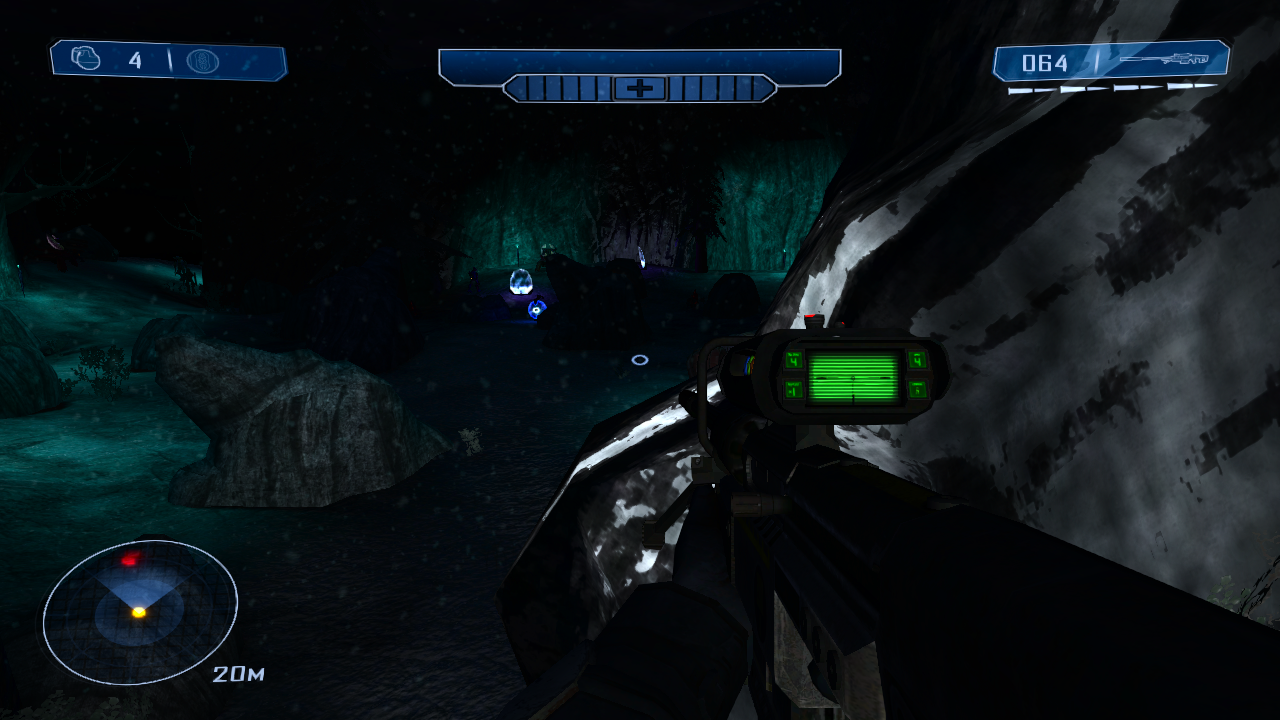 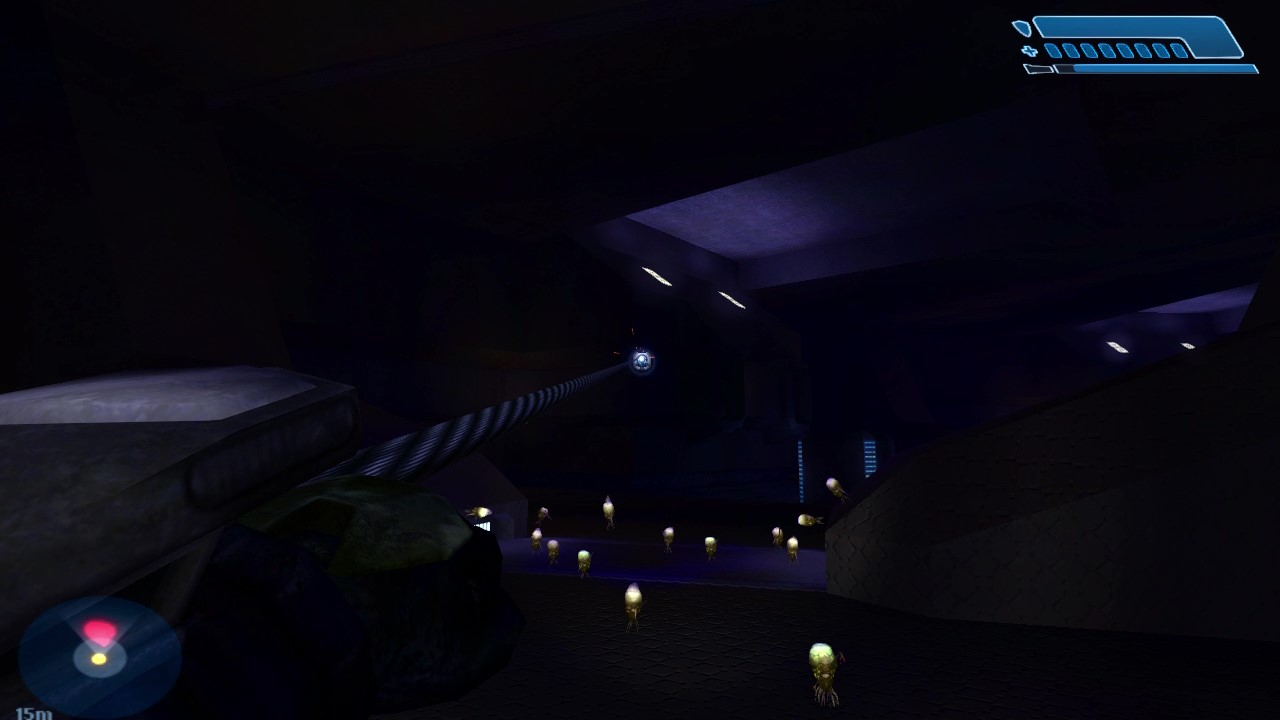 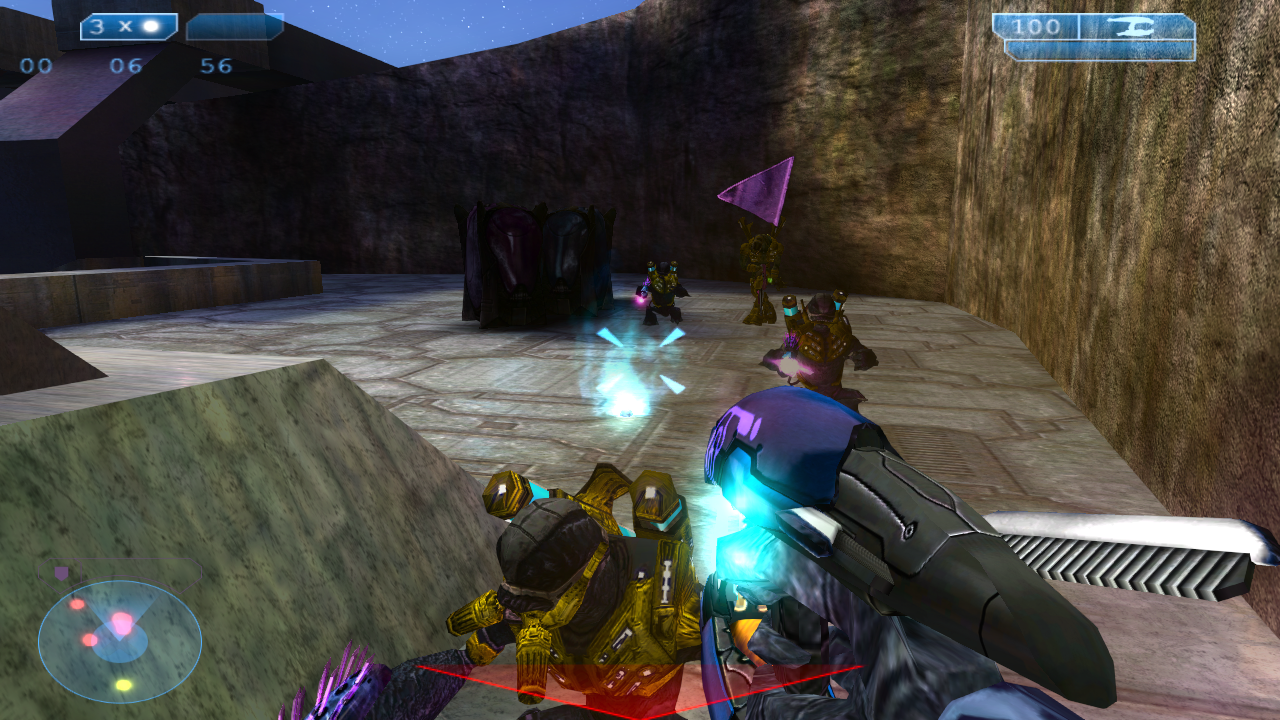 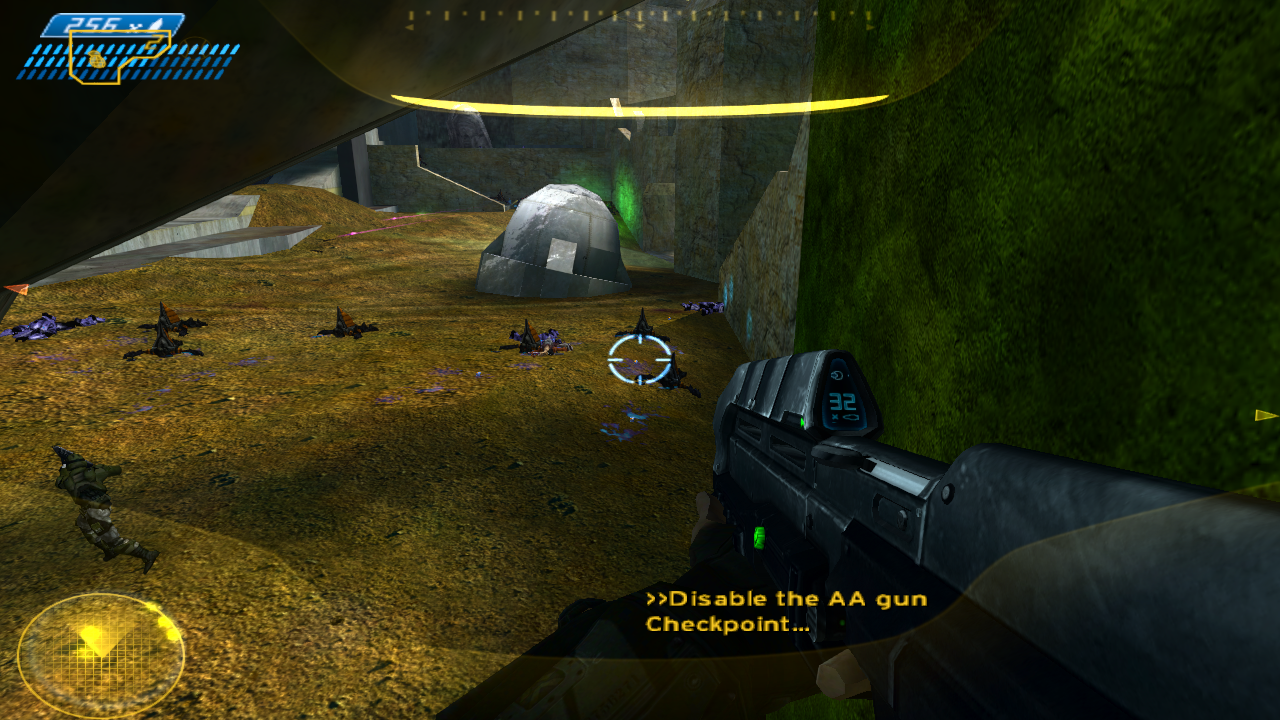 Sabre unPacker is a tool used to decompile .s3dpak files to be able to extract content.

The SPV3.3 update to Halo CE brings a huge amount of new features to the acclaimed mod. Additions include Firefight, 15 new skulls to modify campaign...

Take on The Silent Cartographer mission as a Stealth Elite, working to help unit missing forces in combat and defeat the UNSC in a decisive battle. Infiltrate...

This is HEX Editor used to edit binary data and modify code with in the file, this is an old version but its very useful and straight forward.

HCEA Compression Tools is a bunch of programs with a video tutorial on how to extract Halo CEA textures, sounds, models, ext but its not an easy process...