The Golden Fall is of our hero who looks for a quick coin and fall into the cave many adventurers have ventured into but never came out of.

Once our hero falls, the only way out is to delve deeper.

You will level up, find equipment, gain skills and spells and yes... find gold.

Unique monsters and challenges awaiting. There are no orcs, vampires or your typical fantasy monsters. The monsters are unique to this game and world.

Play with the arrow keys and mouse.

The Golden Fall 2 Demo gets updated with improvements to the GUI, visuals and gameplay.

I have also added action area grid mark which appear when your mouse hover over it, as seen here: 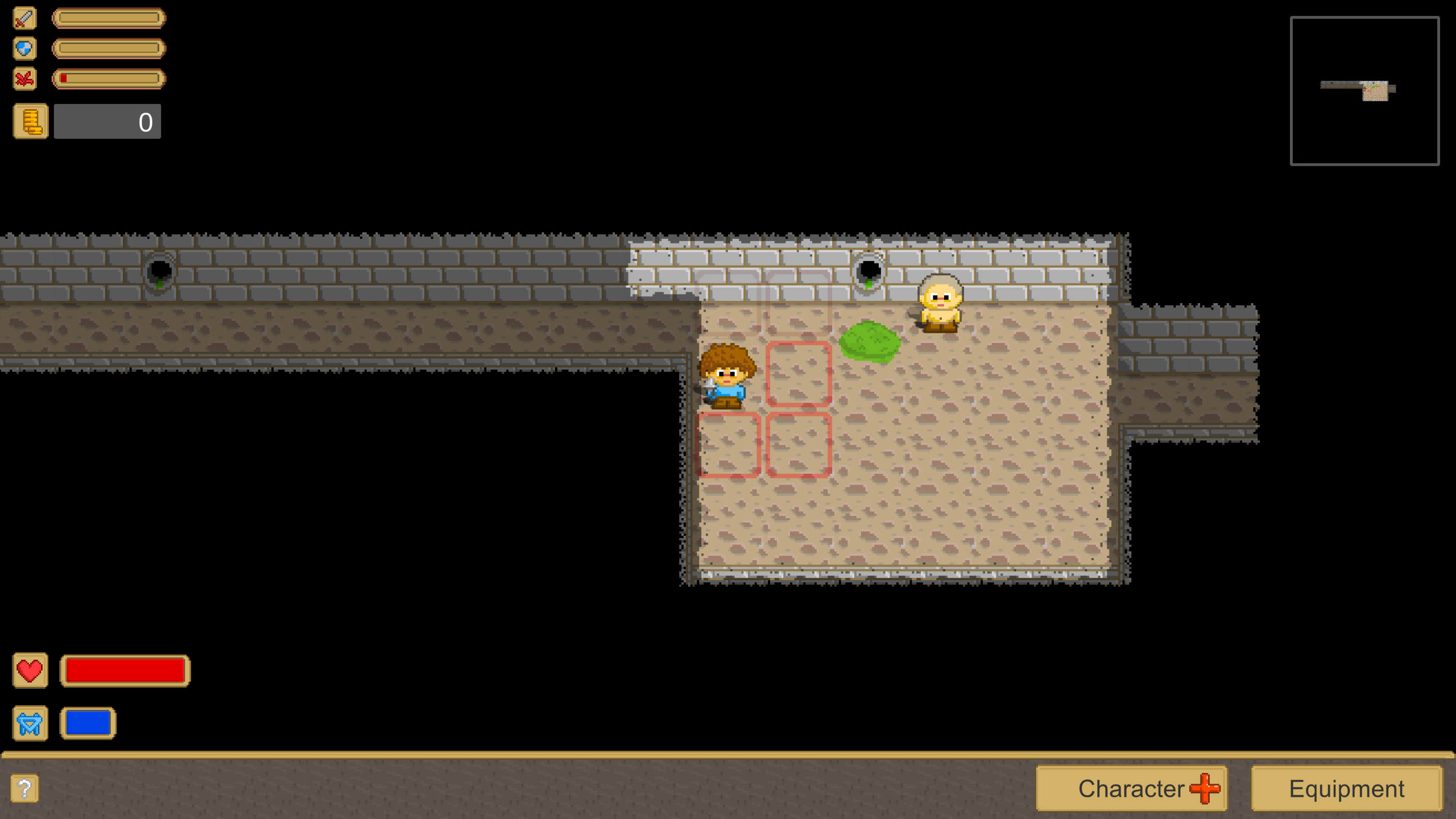 Equipment is now another menu you can see which items are equipped and their bonuses: 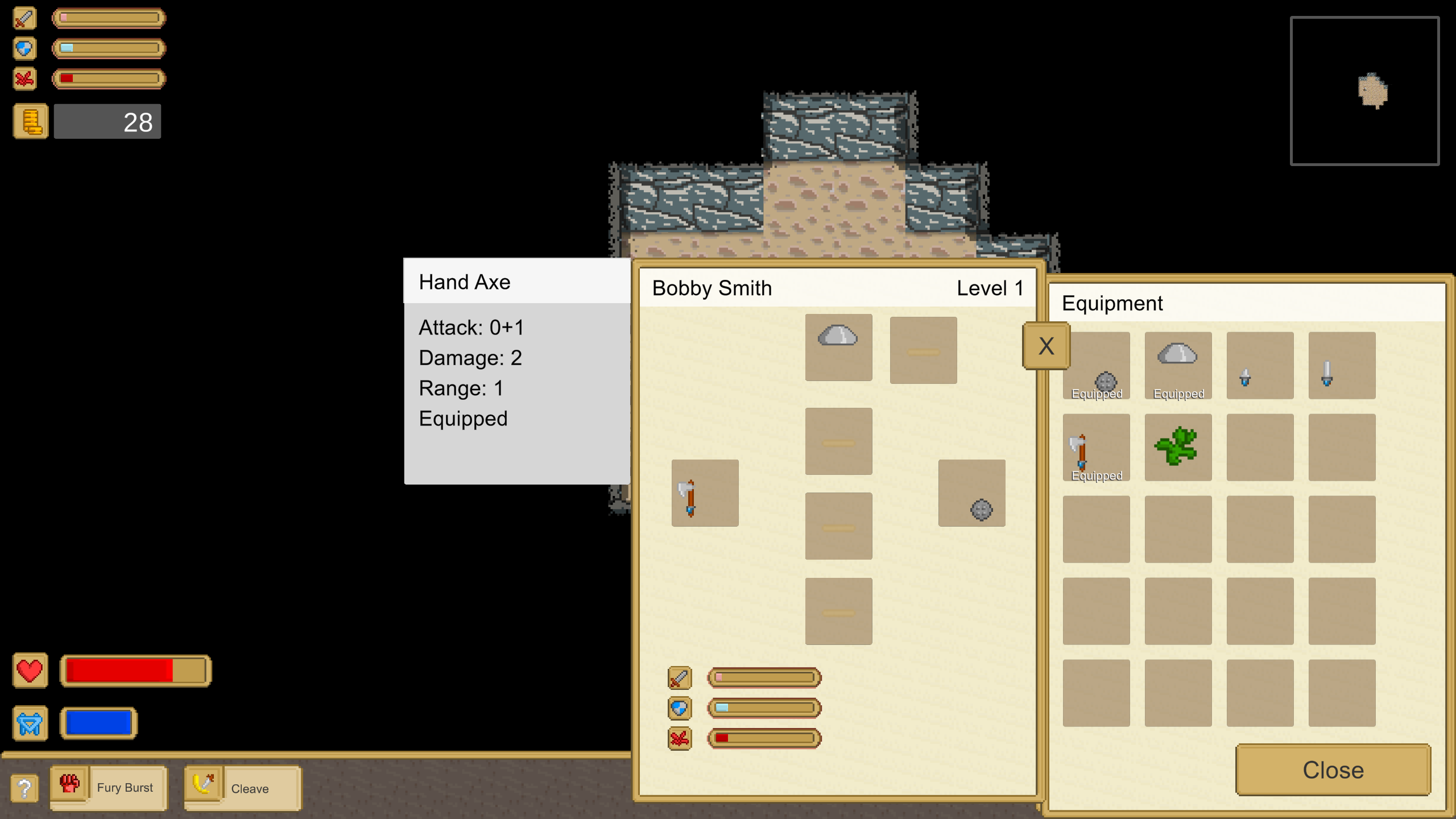 As you can see, the item highlight details still looks kind of ugly, I will have to improve that as well.

Many improvements to the visuals such as shadows, GUI and more details.

Demo can be found here: Store.steampowered.com

This gameplay trailer tries to both be exciting and show some gameplay in a short time:

Currently I have completed 6 levels of the game.

While the higher levels are larger and longer.

I wish to finish 20 levels total, so you can expect to reach really high levels with epic items and monsters.

I hope this will be done by late June.

So the estimated release date is around June.

Some screenshot of a later level: 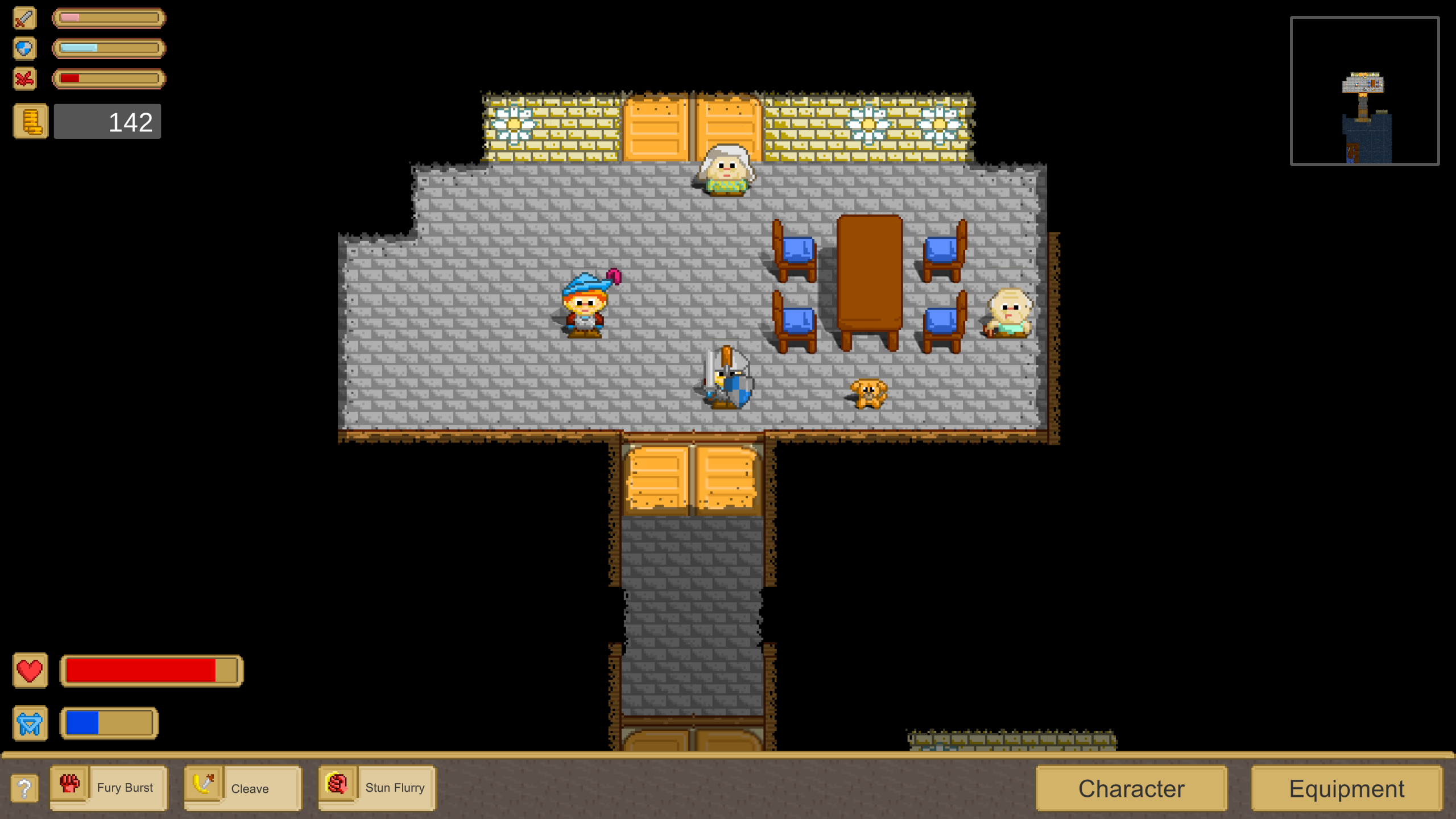 Please nominate this game for indie of the year!

Golden Fall is on sale and available on Linux. And also a Quick Guide!

Quick Guide for Golden Fall, how to play? And also a 40% off Steam Sale. Golden Fall is also available for Linux.

A taste of the game, and what's next

See the short playthrough by Otukupunk and the new dialog system.

Golden Fall release on Steam (and 40% off sale)

Golden Fall is a hand tailored, time based tactical RPG released on Steam. It is now also on a 40% off release sale.