Greetings from Kinahmi Games! Months of silence are over and it's time for us to open Galactic Conquerors a bit for you guys. We are very excited to tell you that we have come CLOSE to finalize our units and their skills. Yesh! We want to show you what we got at the moment. So let's get to it! 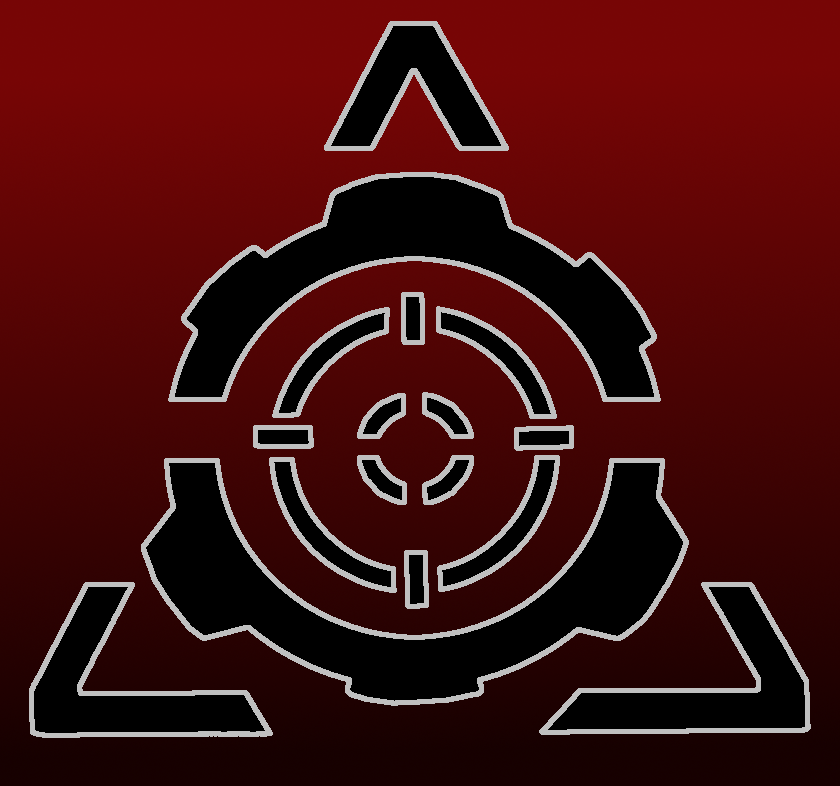 Today we're going to talk about our alien race: Gramos, their units and a little bit about
damage types. 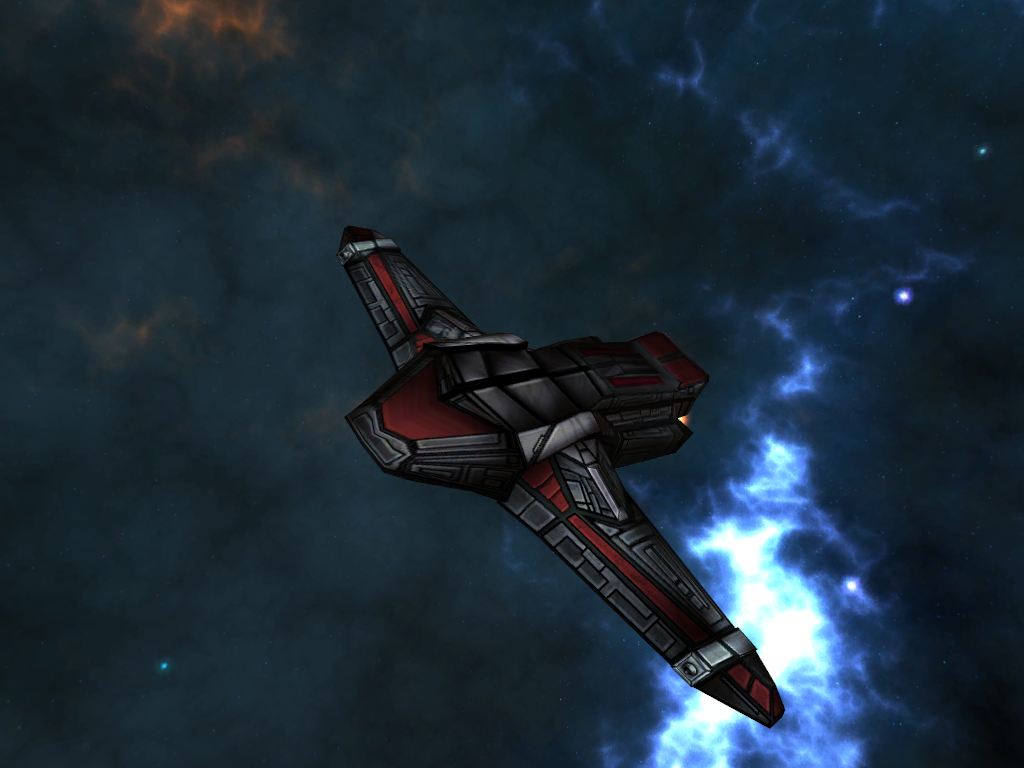 You're looking to destroy a few pesky human units? Well Gramos Nuker is your answer (or at least one of the answers)! It's the other nuker of Gramos fleet. They can deal great amount damage from a long distant. With its skill Crystal Beam, Nuker can damage all the targets on beam's path so you better stay away from the beam. 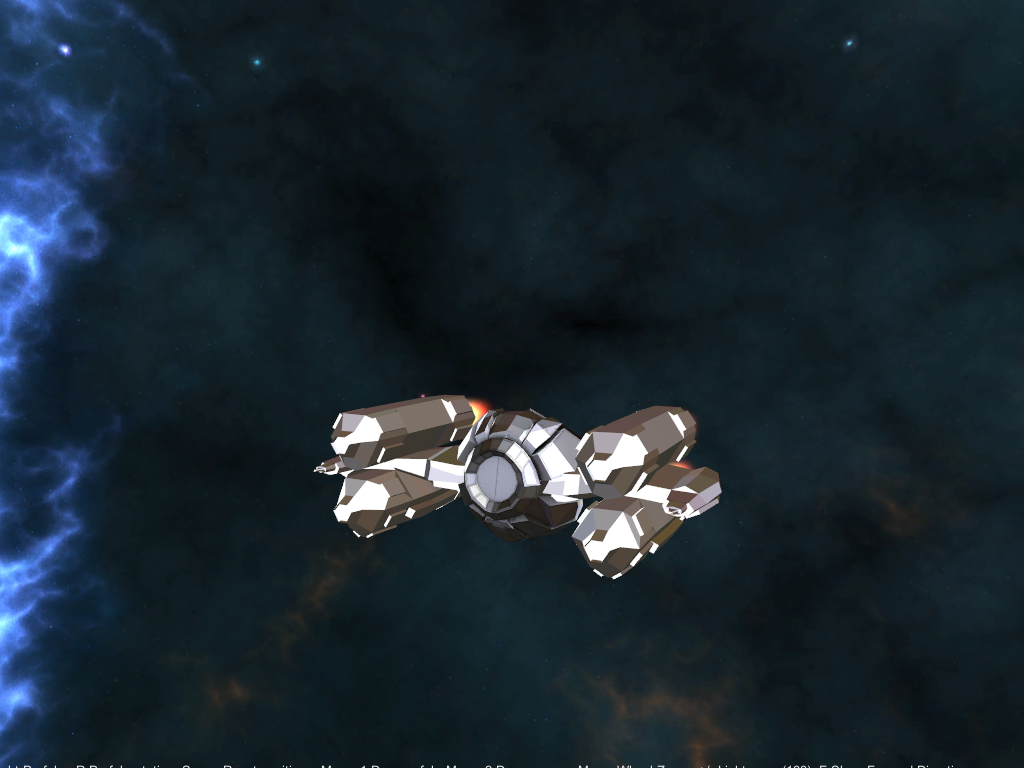 This is the second nuker of Gramos. This cheap and quite weak unit doesn't live for long especially when using its skill Kaboom. By activating the skill it rams itself to the target unit and explodes hopefully taking its target with him. Gramos nuker 2 isn't restricted only for suicide missions but it can also shoot as any other unit. 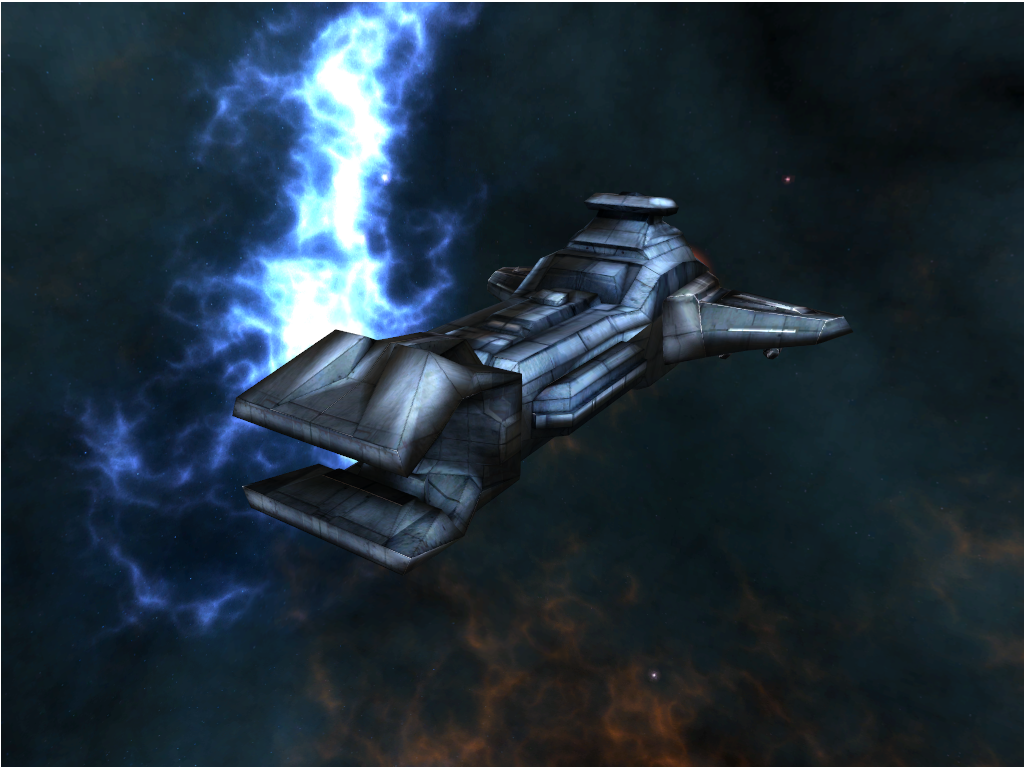 Tank is...what you think it is...a tank. It's extremely durable but also a slow unit. It was designed to take shots for the team and with its skill Plasma ball, Tank can absorb nearby attacks protecting friendly units. 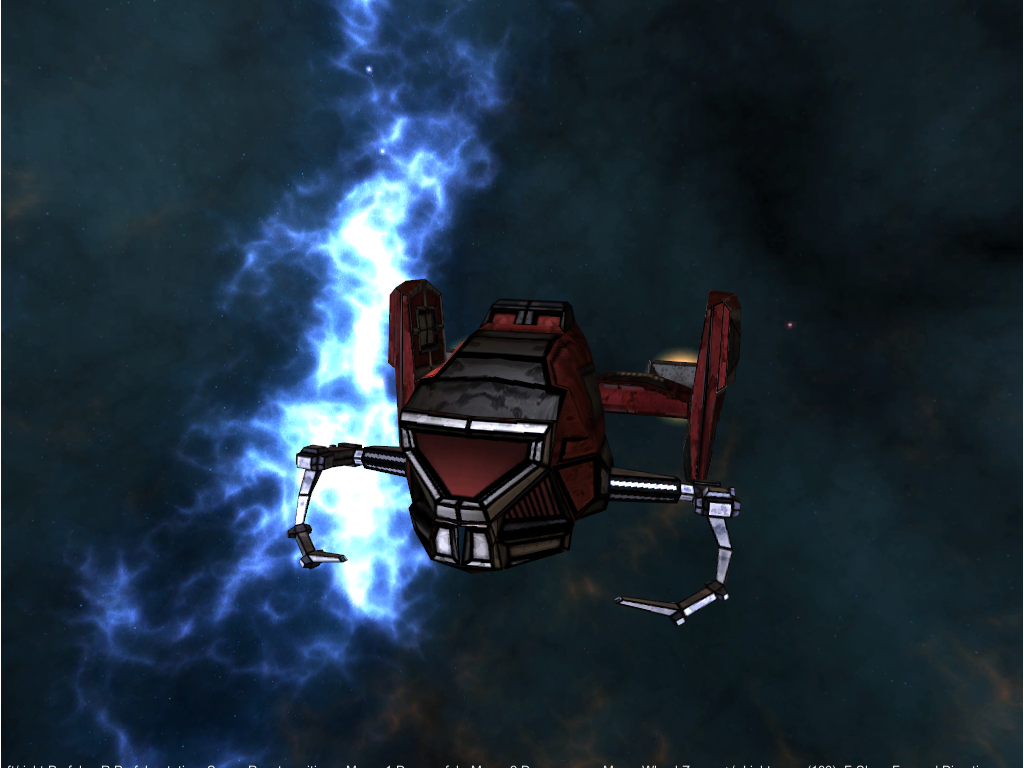 This is the medic of space. It can repair other friendly units by using its skill Fix. It also makes the target immune to stuns. This support unit may seem harmless in enemy eyes but if left alone it may surprise you... 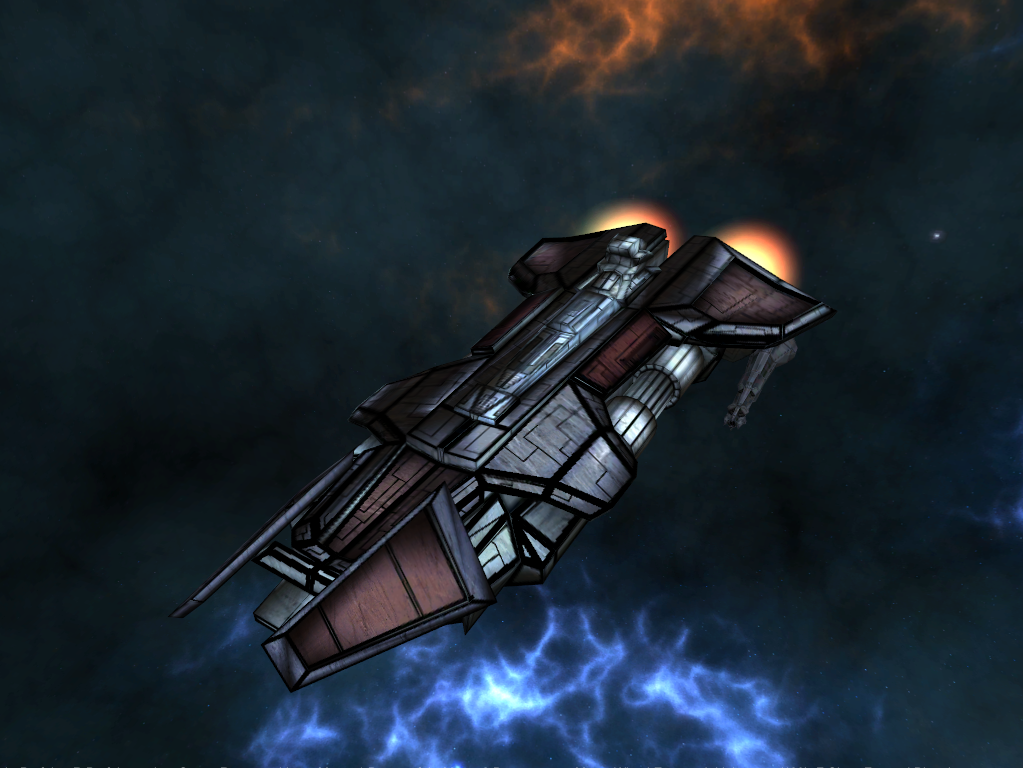 Enemies are coming for you! What to do? Just bring these big ass spaceships to the playground and you're fine. This flagship of Gramos fleet is armed to the last bolt and it will take care of your enemies. If there's still something left from enemy fleet, Ultimate can increase friendly units attack damage to finish them off.