It's time to update Galactic Conquerors single player demo. We're very exited to tell you that the multiplayer is on its way even though it isn't added within this version, we're doing the UI rewamp for the multiplayer now and this should be covered in future update.

Remember to register our forums for regural updates and newsletter at Forums.kinahmigames.com. Note that demo 0.3 is from last December and can be found from Kinahmigames.com and was not launched here in IndieDB.


To play the game: 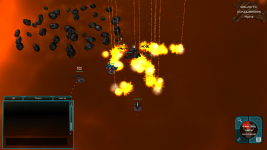 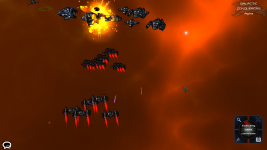 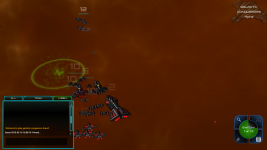 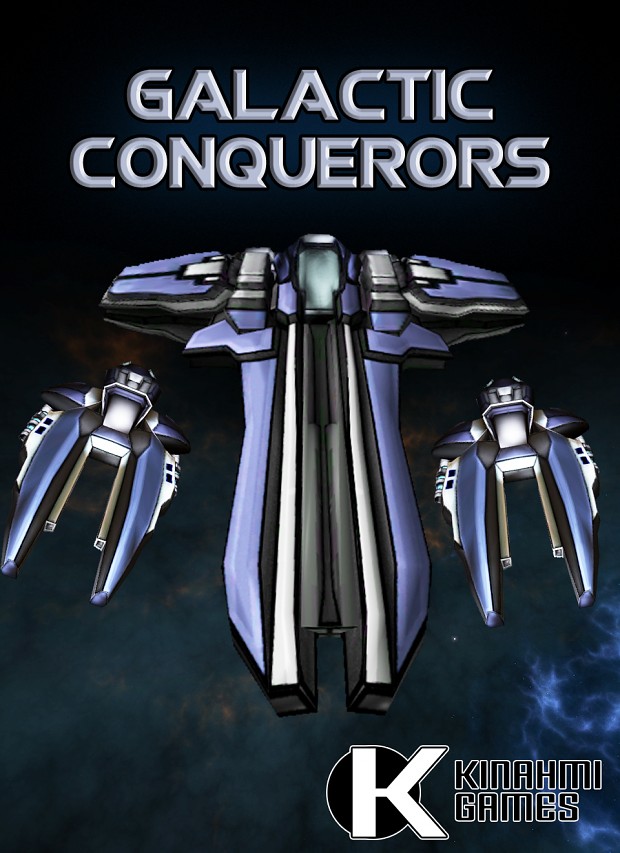