Last time we talked about Gramos units and this time the spotlight is for Gramos commanders. These commanders are more powerful than normal units. They are even so strong that they can change the course of almost any battle with their firepower and unique skills. If you're worried that you will lose your precious commander in battle, don't be! When a commander is vanquished in battle, you can get it back by paying some extra resources.

Commanders are specialized in different areas from warfare and scouting to researching new technologies. To further alter your commanders you can unlock perks for your commanders by using one of the game currency called galactic tokens. These tokens can be obtained by conquering planets, destroying enemy troops or as random loot. Our perk system consists of three different perk trees for every commander. You can use your galactic tokens to get the perks you want.

Next up are the Gramos commanders!

Remember that all the names and skills might/will change during the development! 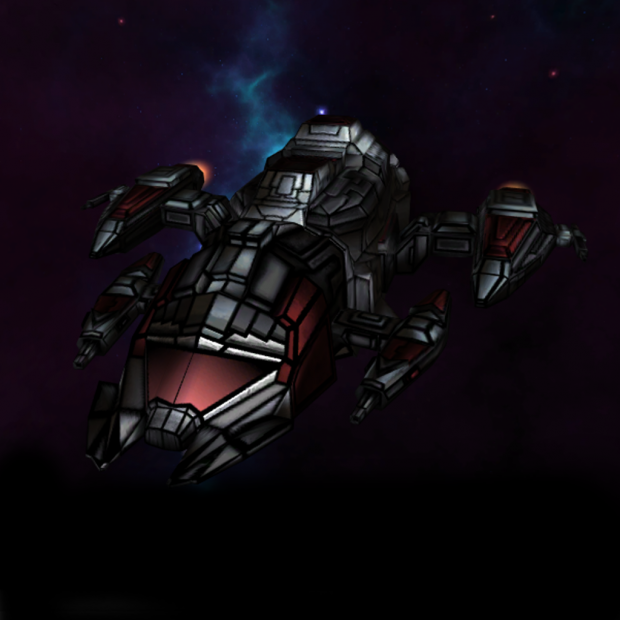 This war machine comes with truckloads of health and damage and it's key to win battles out there. Unfortunately Nuker Commander has its weaknesses. It's very slow but if you get close enough to the enemy, it will cause massive destruction. To counter its weakness you can get a perk called Thruster Charge which will launch Nuker Commander towards the target while damaging enemy ships on its way. If you further update that perk tree you can add a stun to the charge. 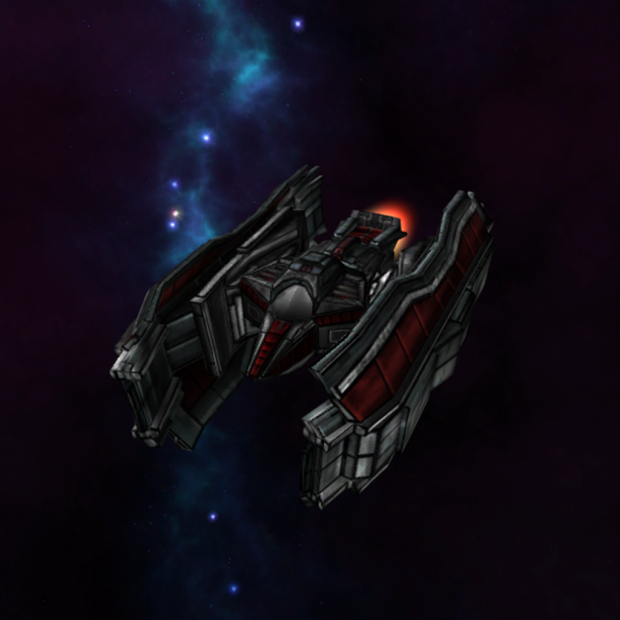 Infiltrator is the fastest of the Gramos commanders which makes it perfect for scouting and quick hit and run strikes. And if you're not happy with the initial speed you can always get the Navigation perk to gain even more speed! Infiltrator has also a ton of shield so it can take some hits as well. You can update the amount of the shield with perks and even turn your defense into offense by getting a perk called Shield Explosion. It makes your Infiltrator's shield an offensive tool by exploding it and damaging all the nearby enemy troops. 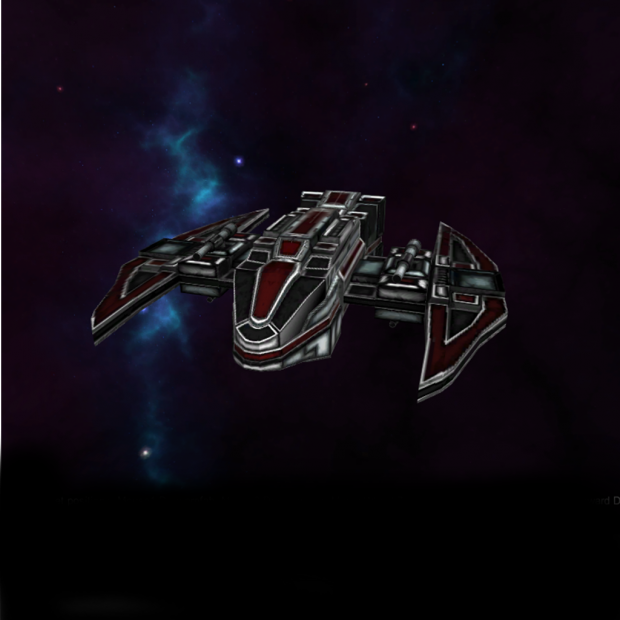 Laser Commander is the most balanced commander type in the Gramos army. It's focused on warfare and it's a good option when choosing which commander you're going with. With skill called Wingblade Laser Commander can destroy most of enemy ships which happens to get near it. And if Laser Commander is under heavy fire you can invest in a Deflect perk. It returns some of the damage done to Laser Commander back to the attacker while using Wingblade. 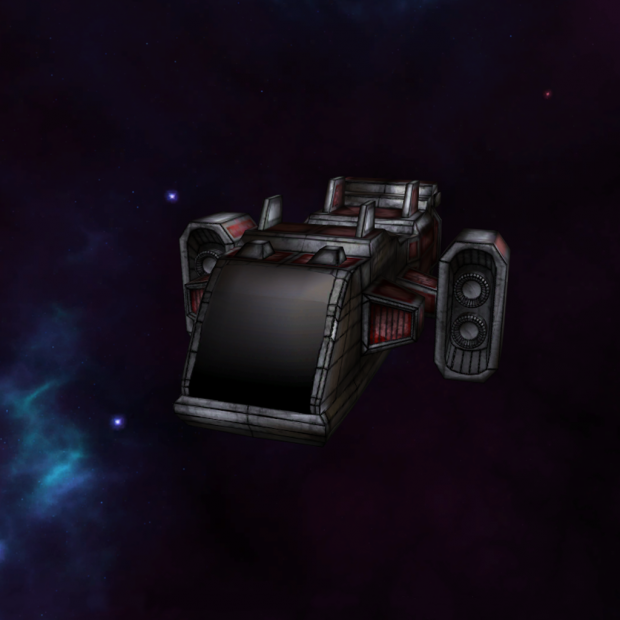 Salvage Commander shouldn't be in the middle of the combat. It's designed to support Gramos army and help to research different technologies. With the perks like Repair Droid Swarm (Droid'nado!) and Disrupting Ray, Salvage Commander can control the battlefield from longer distance. If you want to change Salvage Commander in to damage dealing machine you can improve Disrupting Ray in to Circuit Corruption which makes the ray deal damage.