You assembled a ragtag team for a dangerous trade route, but suddenly the nearest warp gate was destroyed. You have no option but to take the longest route, deliver your valuable cargo and make a hefty profit... Just survive and reach for the warp gate!

For The Warp is coming to the Switch today!

You can finally play For The Warp on the go, with the release today for the Nintendo Switch, February 23.

For Hong Kong and South Korea regions the release date is one day after, February 24th. 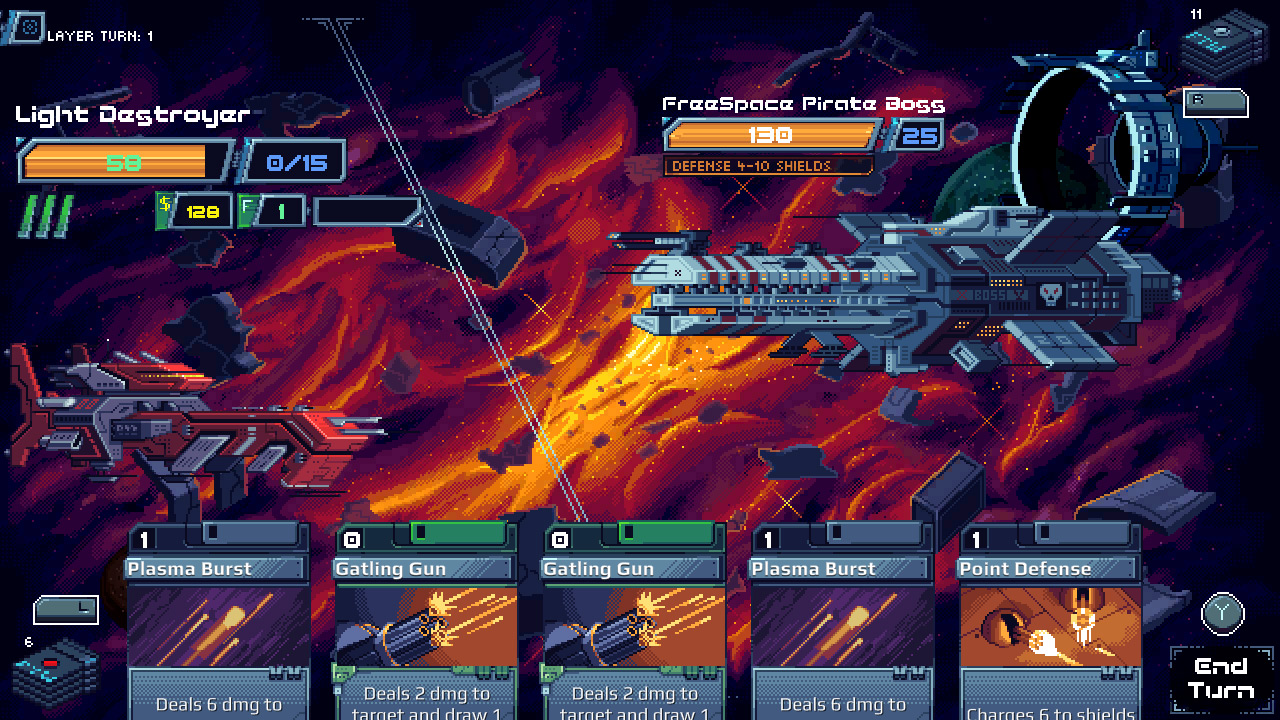 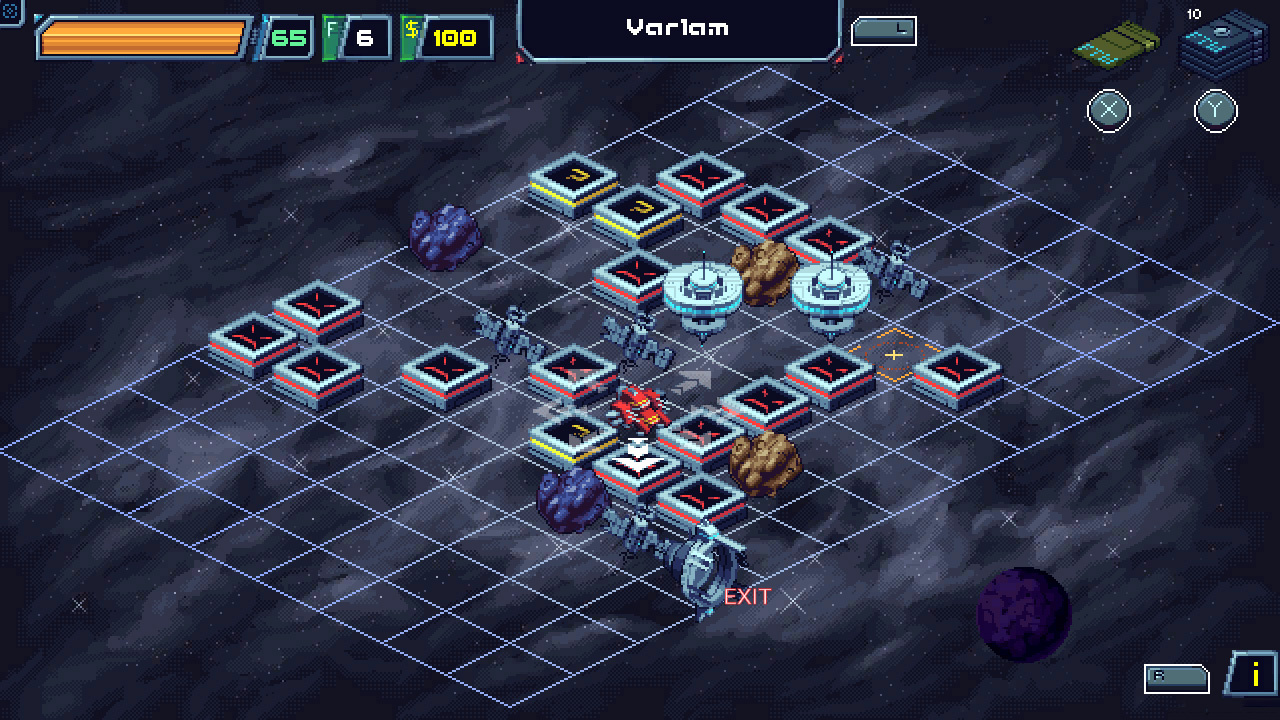 FTW is a roguelite deckbuilder in space!

Discover and add new cards to your arsenal and increase your chances of surviving. Explore procedurally generated systems and fight your way to the warp gate.

Originally released on Steam early access, back in 2020, will now be available on the Nintendo Switch and an out of early access release on Steam will be announced soon.

For The Warp - Nintendo eShop

For The Warp on Steam

For The Warp - Releasing March 27

For The Warp is releasing on Steam Early Access this Friday, March 27

For The Warp is now released on ‘first access’

Indie
Twitter
Tags
Embed Buttons
Link to For The Warp by selecting a button and using the embed code provided more...