FreeCol is a turn-based strategy game based on the old game Colonization, and similar to Civilization. The objective of the game is to create an independent nation. You start with only a few colonists defying the stormy seas in their search for new land. Will you guide them on the Colonization of a New World?

Big news guys! FreeCol 0.12.0 has been released! While there have been many test nightly releases over the last few years this is the first official stable release since good old 0.11.6 back 2015! Mike and the gang were slowly building towards this release and then original FreeCol admin Stian returned along with some new helpers resulting in things really getting busy and before we knew it FreeCol 0.12.0 was here! 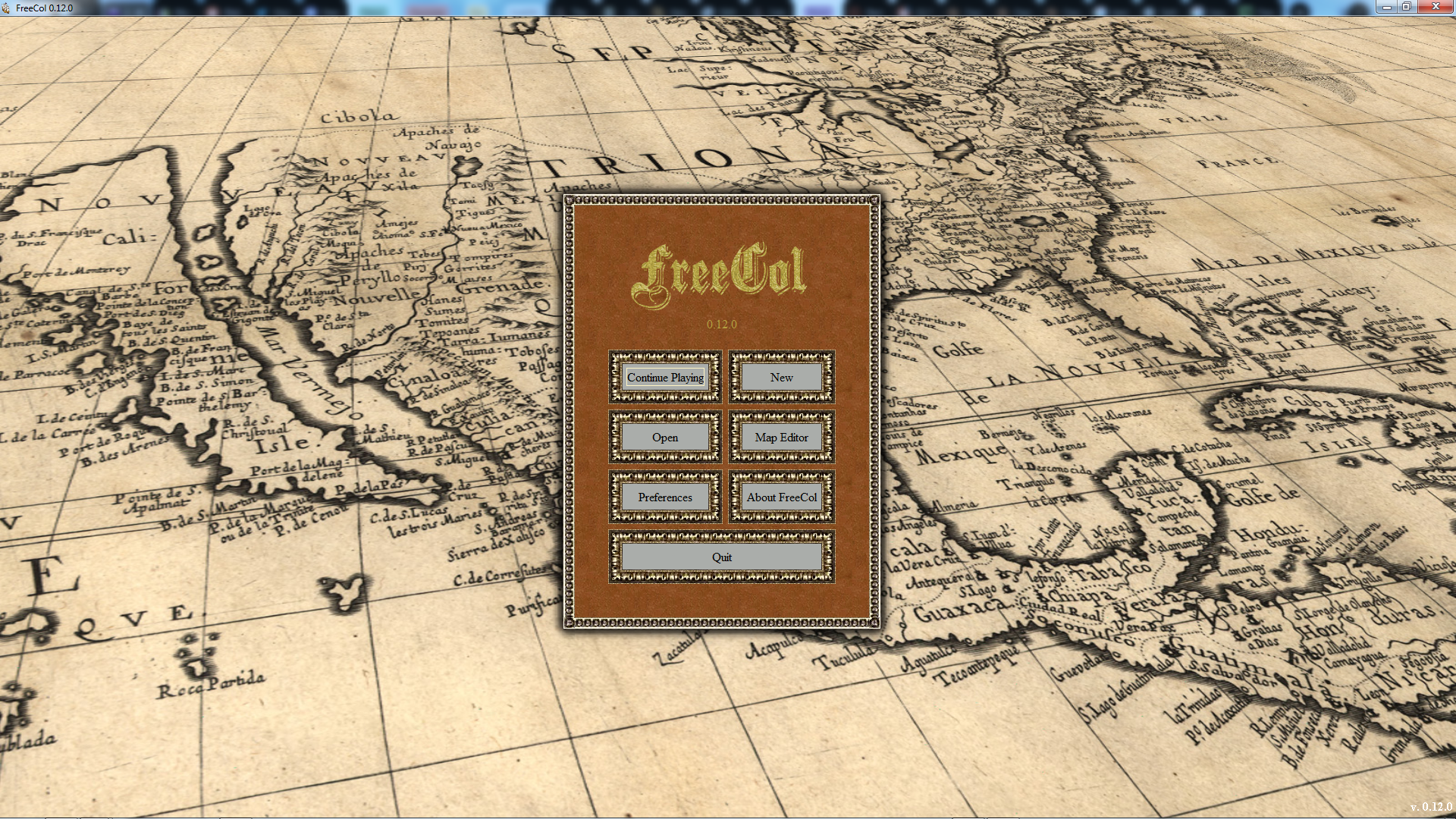 There's been a huge amount of changes since the last stable release which people can check out a list of on the FreeCol Sourceforge page here:
sourceforge.net/p/freecol/wiki/0.12.0 Release Notes/

And of course people can download the new release from here:
www.indiedb.com/games/freecol/downloads/freecol-0120-windows-installer-01-may-2022

Please note that the game requires Java 11 minimum, so the regular Java 8 runtime most people have will not be enough!

If you would like to contribute to the FreeCol project please visit our forums for more information:
sourceforge.net/p/freecol/discussion/719661/thread/2d0063a3bc/

Mazim's Extra New Nations mod (that adds 4 more playable European nations allowing for 12 player games) is not included (I'll see about getting that added) but he's released his final 1.4 version which can be downloaded from the FreeCol forum here and added into your FreeCol/Data/Mods folder:
sourceforge.net/p/freecol/discussion/141200/thread/658935e76f/?page=1#7bac

If you've never seen or played FreeCol I recently released a HD video tour of the game along with some pictures showing off most of it's coolest features. Although even just in the last few months since I posted this content even more changes have been made and the latest game actually looks a bit different now due to all the new animating oceans and 3D art! The way things are going the next 0.13.0 release might look like a different game!
www.youtube.com/watch?v=TSfj_G4kA9g&list=PLZqnaGtTZxFbq3F5R6lqzyVvYzg9tRBPY 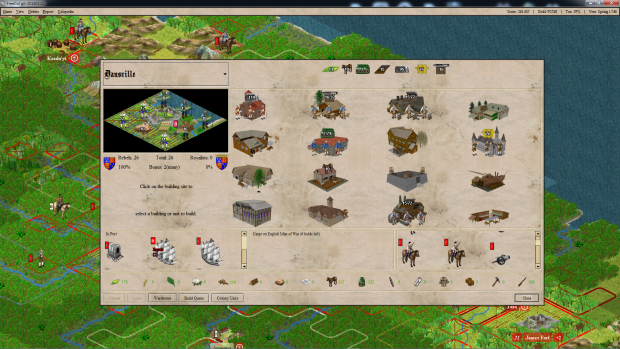 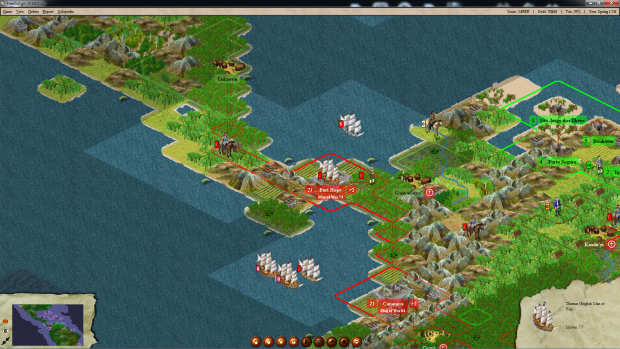 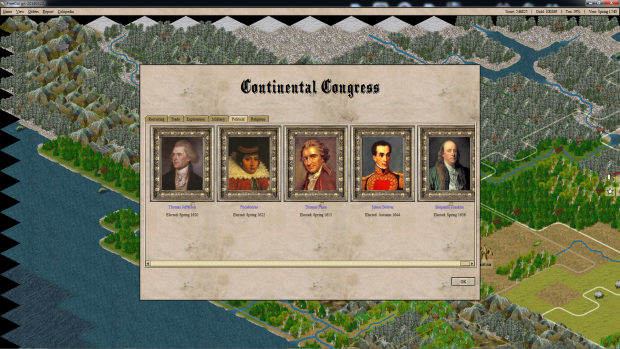 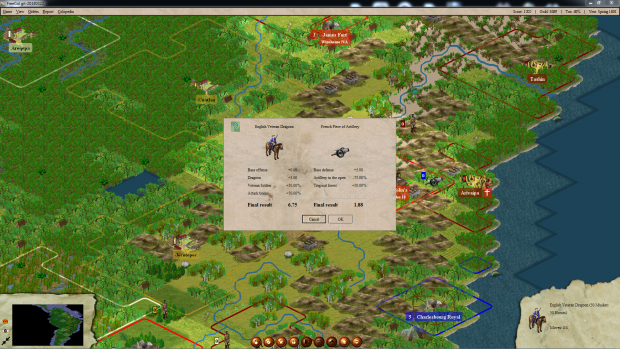 And here it is.. better late than never haha!

Oh it's coming! I've been working on a nice HD gameplay one. Will let you know when it's posted. :)

Looks very cool, but not something I'd get into.

Game has come a long way in the decade since 2010. Check out the latest screenshots. :)

Game has come a long way in the decade since 2010. Check out the latest screenshots. :)