Earthborn Commander is a strategy game, in FPS mode. You have to lead your fleet through the stars, and find a refuge for humanity.

7 months since the last Dev.Log, it's time to communicate.

Who works on Earthborn: Commander ?

Earthborn Commander is currently developped by a single person ... (me). I work on EBC a few nights and some weekends. So, it doesn't move as fast as hoped. If you want to join us, to make EBC progress quickly, contact me.

Earthborn Commander is a strategy game, in FPS view. You have to lead your fleet through the stars, and find a refuge for humanity. The gameplay blends fleets management, Sims, FPS Shooter and spatial simulation.

The alpha version of Earthborn : Commander is coming soon. FPS module, Flying System, and UI interactions are finished ! Need to implement life and sim, and we go. 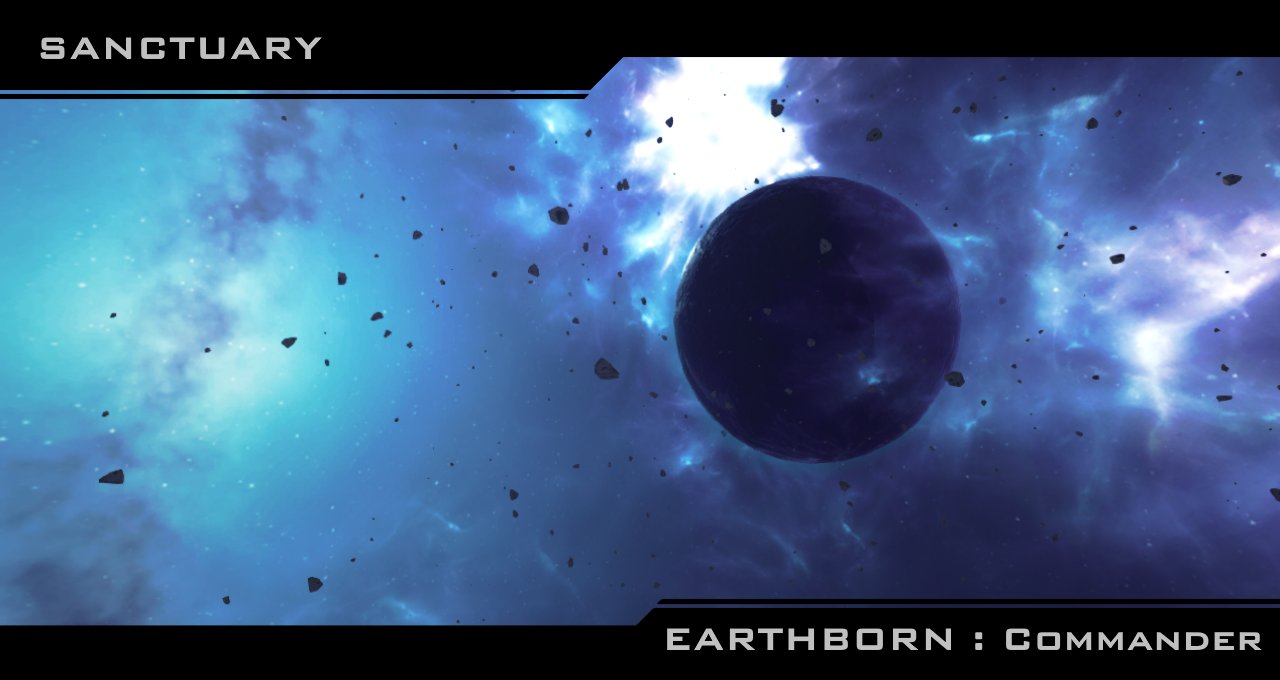 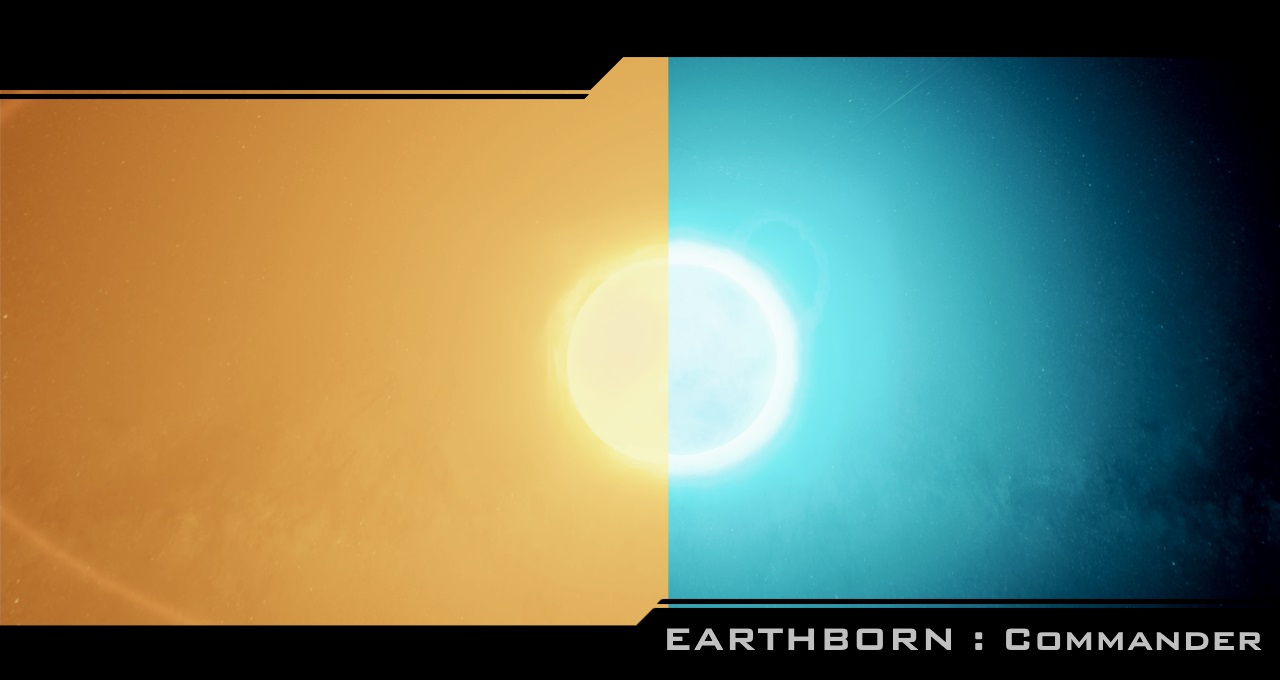 The demo takes place in the Orbus spaceship. For release a first playable version, we'll need to achieve :

Since the beginning in June 2016, I mainly worked on the graphic rendering (ship's design, special render effects) and learning how to work with Unity3d.

The bridge and crew cabins are finished. We are able to visit them with the FPS module.

The travel into a dynamically created universe is finished too. The game can generate a large number of solar systems, each including x suns and n planets. Now, It is possible to travel from one solar system to another with the orbus.

I also made an early flying system for starfighter. (To improve)

Now, i can focus on the implementation of the last gameplay elements !

Thanks for your support, and see you soon ;) 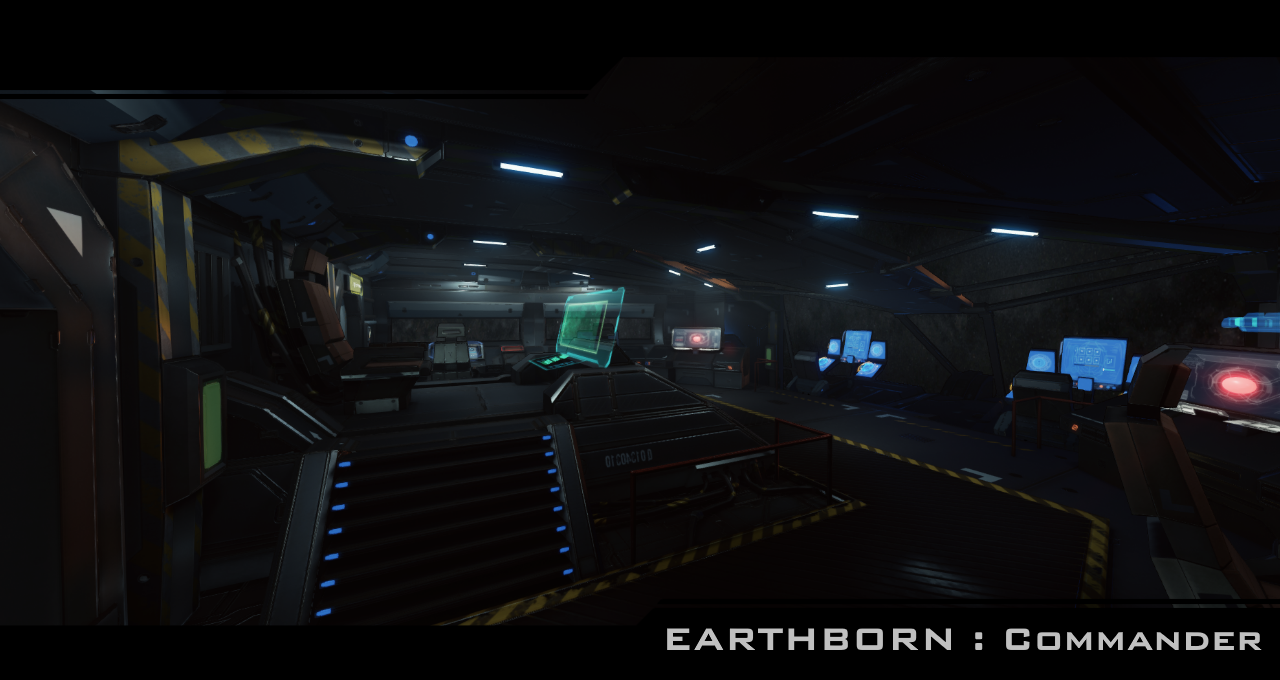 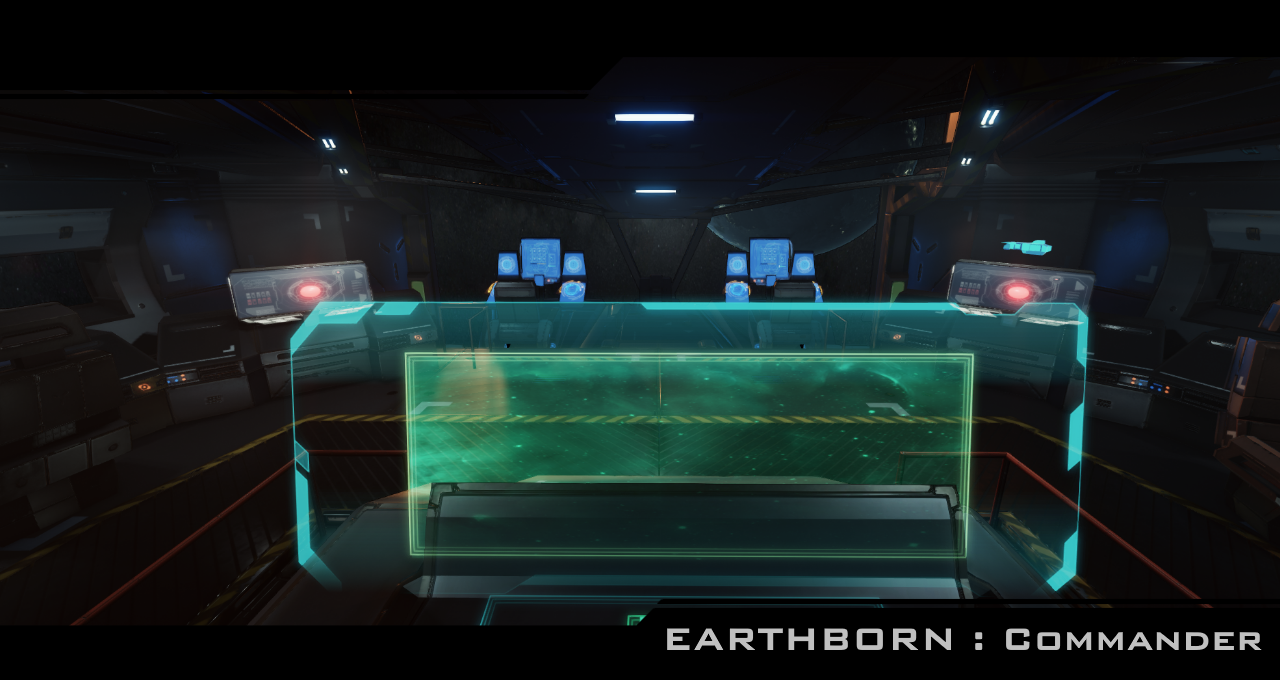 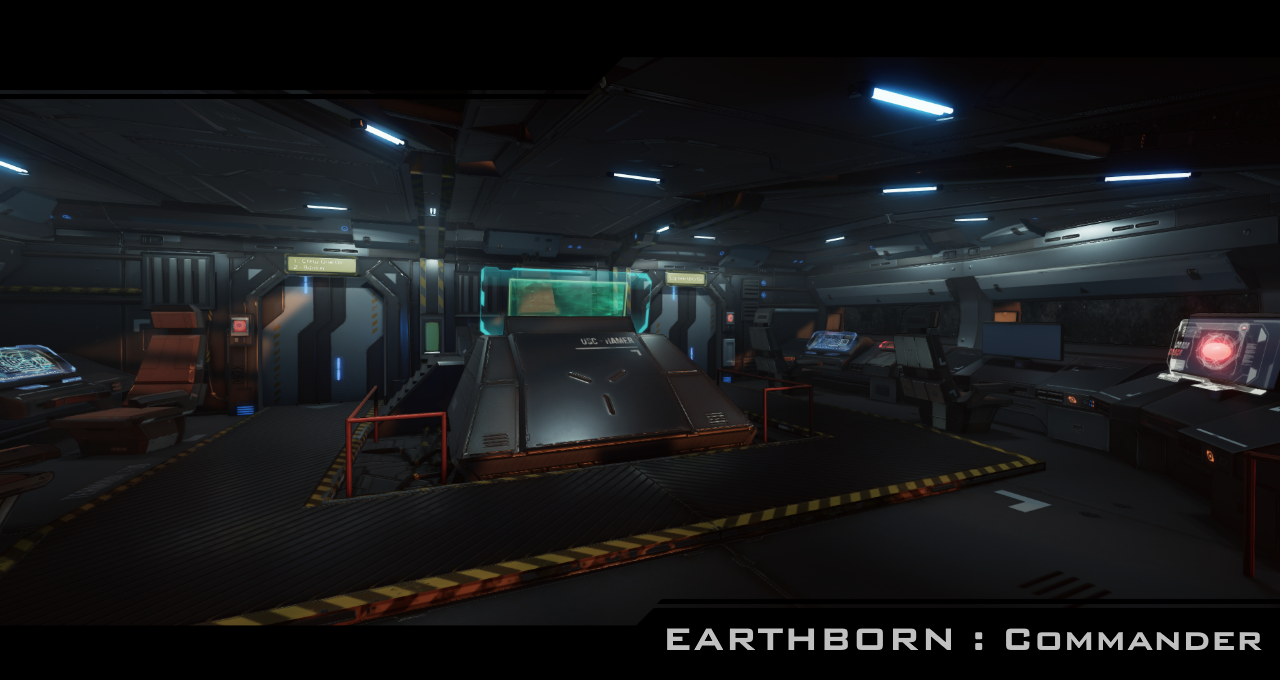 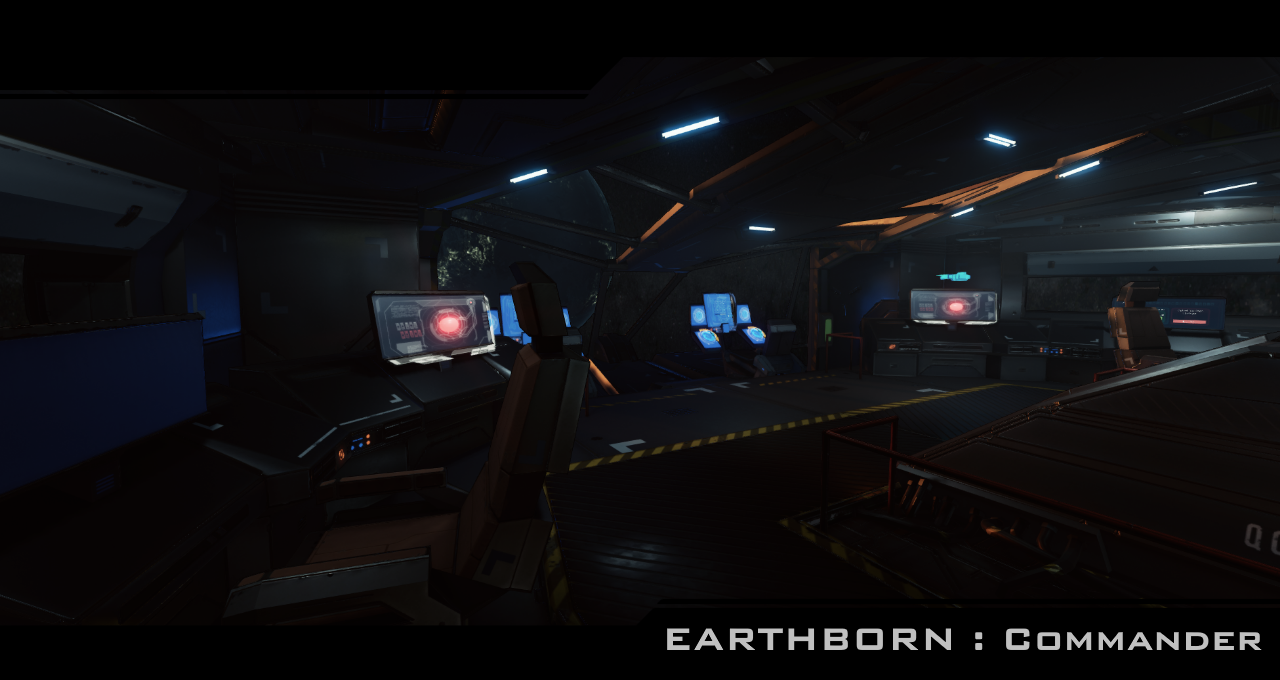 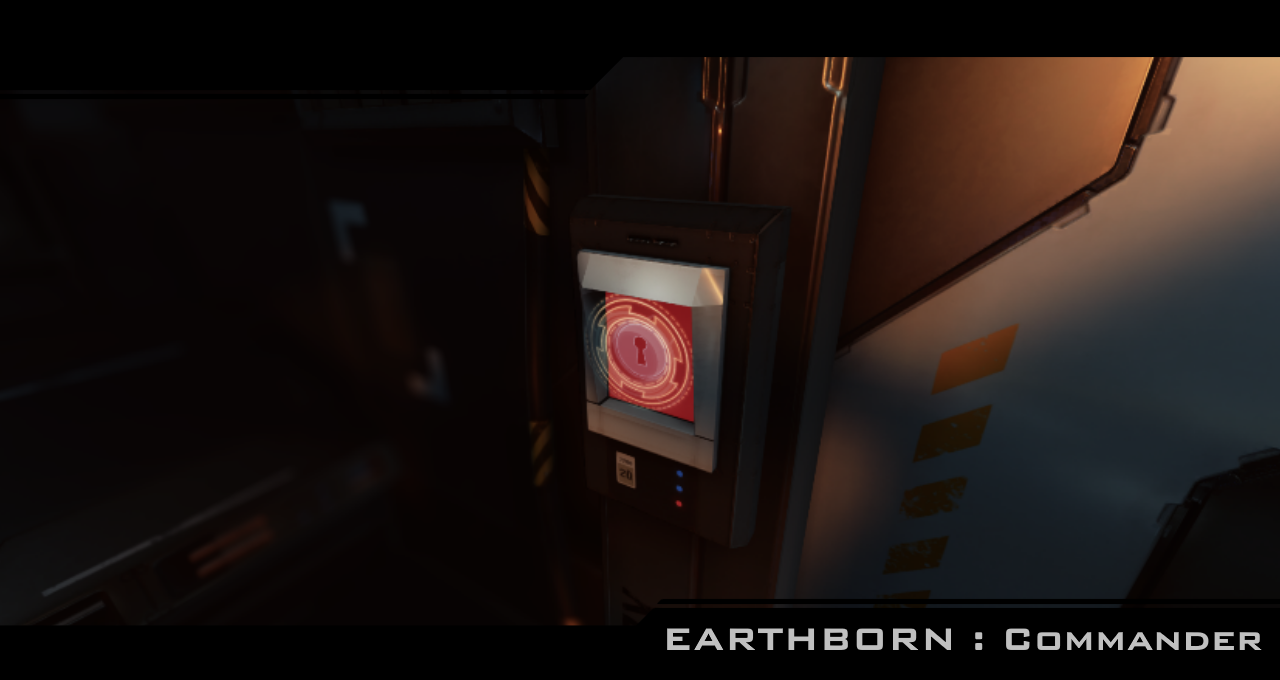 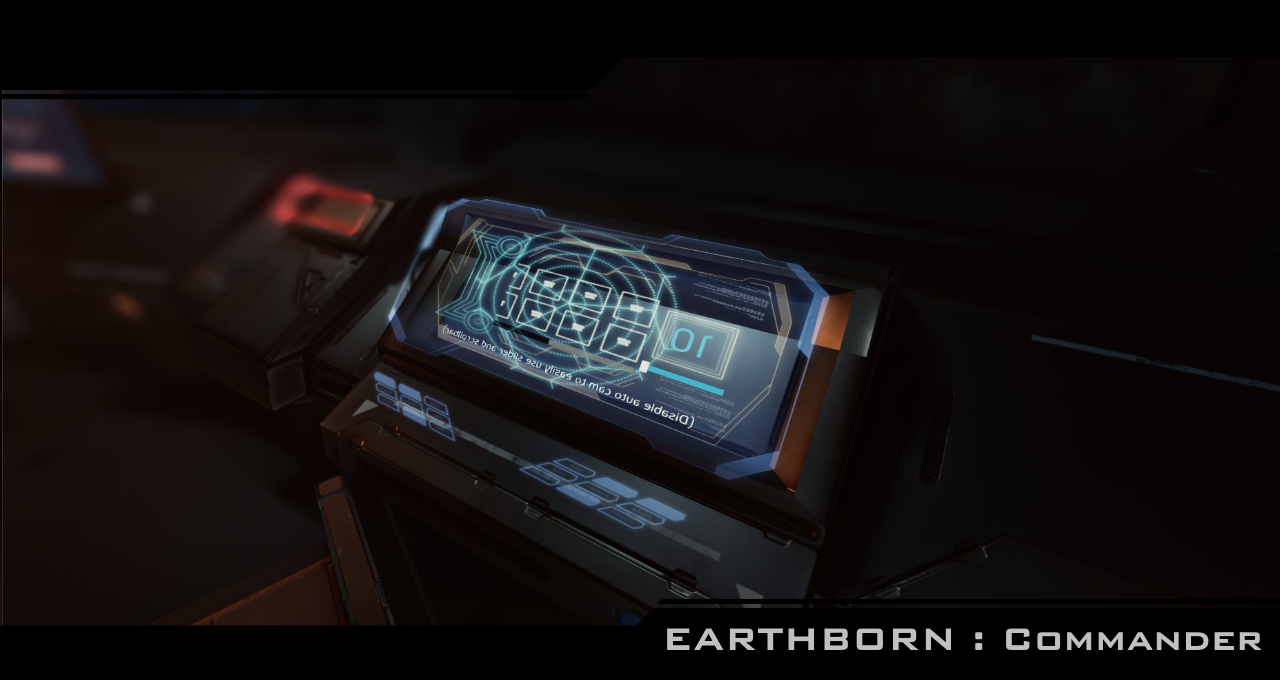 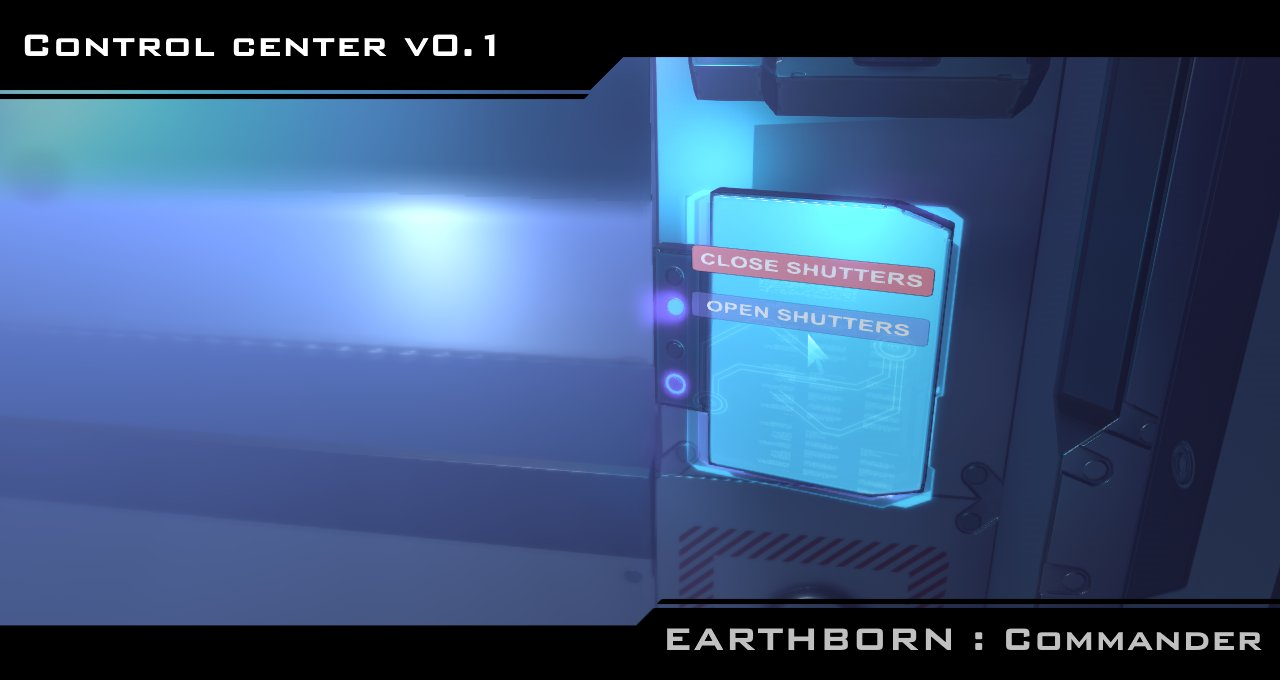 Third dev log. May 2017. Who works on Earthborn : Commander, make a demo and project status.

synopsis : I wasn't born when the Lords destroyed the Earth. Nearly 150 years ago, we run away and learned to survive on ships of the old world. 17 vessels...

Nearly time for the demo to come out can't wait. wait i can HA!

I discovered Flagship, the first screenshots and trailers.

I was excited, that was exactly what I was looking for. I wanted to play immediatly but it was not possible. I wanted to help, but I was not able.

I contacted the Flagship team to know if the game was still in development. I was very excited but with time it was moving away from my vision. I wanted to orientate Earthborn: Commander to fleet and crew management, survival and exploration. While Flaghship seems to be more focused towards strateg, tactics and VR.

So I decided to make my own game. For me, for improve my skills and my knowledge. For fun.

`5 more months to go according to JC Norden...

well on with the actual comment: earthborn commander's gameplay style (by the look of it) seems really immersive and cool.. being able to control your ships through the bridge. that concept is what i want big companies like EA to do. if big game developing companies ever did make a game like this then can die happy.
(stupid pricks always making sequels/remakes of games that they already made), any way when the playable demo comes out i will write another comment about ho you can improve the game... before i leave i would like to ask: do you actually walk around the ship or is it just cameras and if you can could you see the crew walking around? if so i will be a happy man (and it could make other people happy).

wen is the demo out would love to paly it