Duke Theft Auto is based upon the classic DMA/Rockstar game, "Grand Theft Auto" Run, Shoot, Kill, Car Jack your way through many cities on your way of becoming the number one criminal! Instead of being limited to a top down view as you were in the classic game you will now be able to run and drive through the cities in a first person perspective as well as a third person.

It's been about six months with no official update here on MODDB but that doesn't mean it's dead.
In fact I have been busy modeling new cars to replace the ones that you would have played with in the Beta (Which really should have been classified as an Alpha) and as you would have seen, they did not really fit the GTA 1 atmosphere at all. I plan to change this and replace all cars so they actually look like there Grand Theft Auto 1 counterparts, as shown in this picture I uploaded a while back. 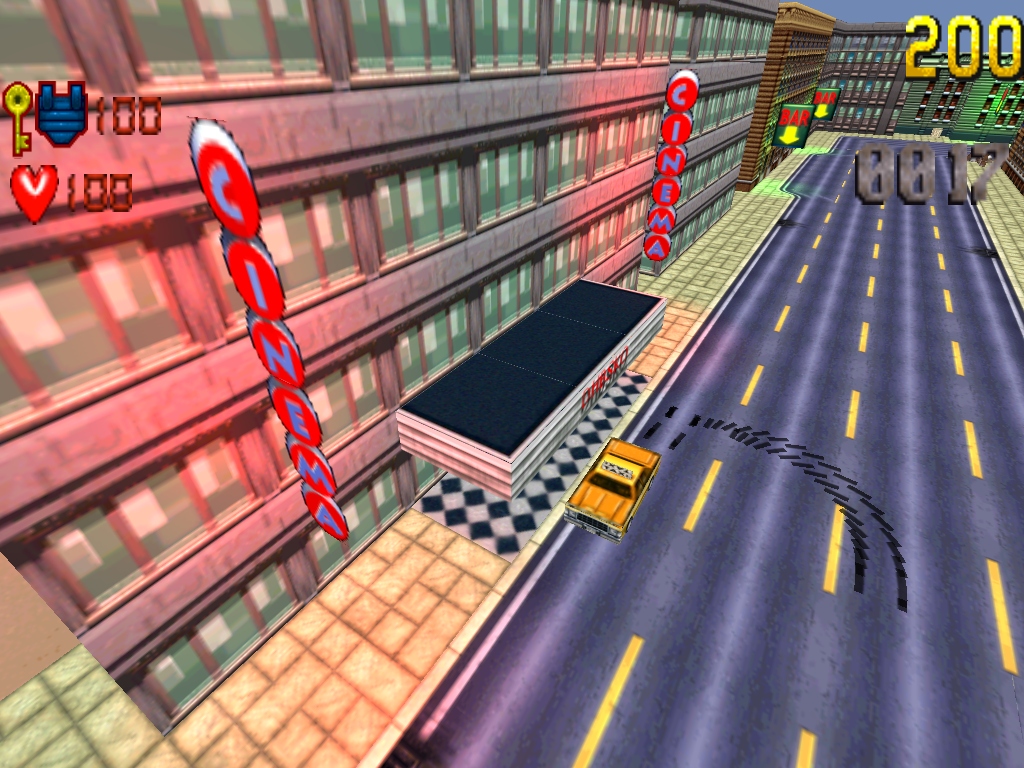 Mostly what is slowing progress down is mapping, but I will have a new mapper coming on board very soon and that will hurry things up quite nicely. 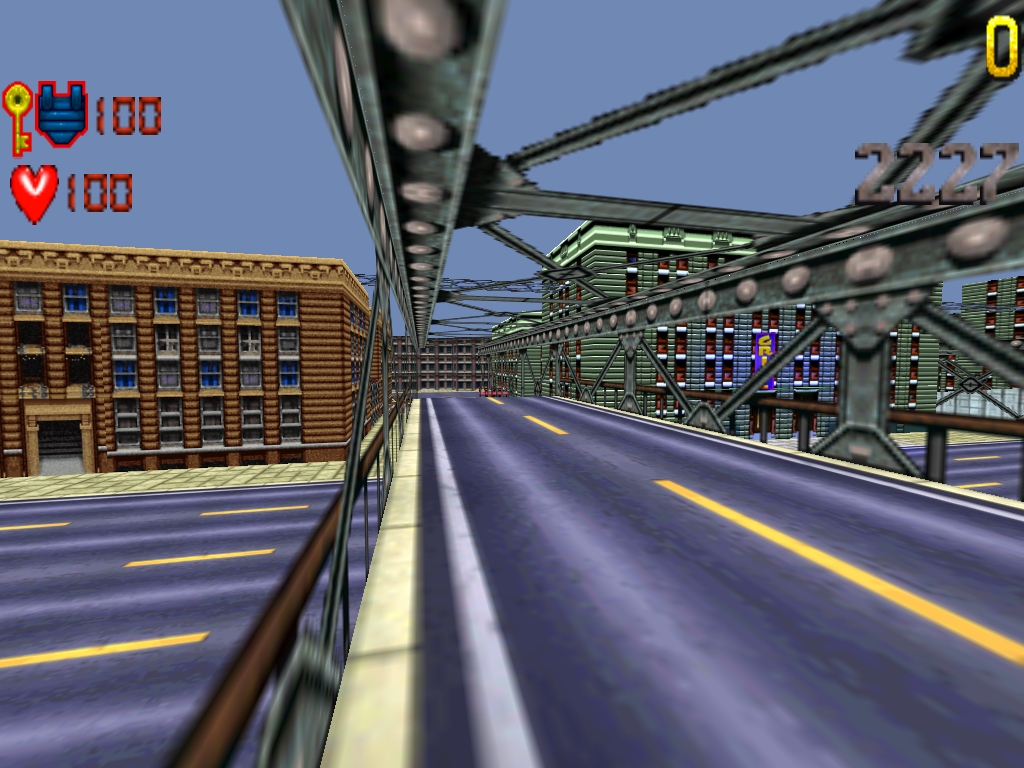 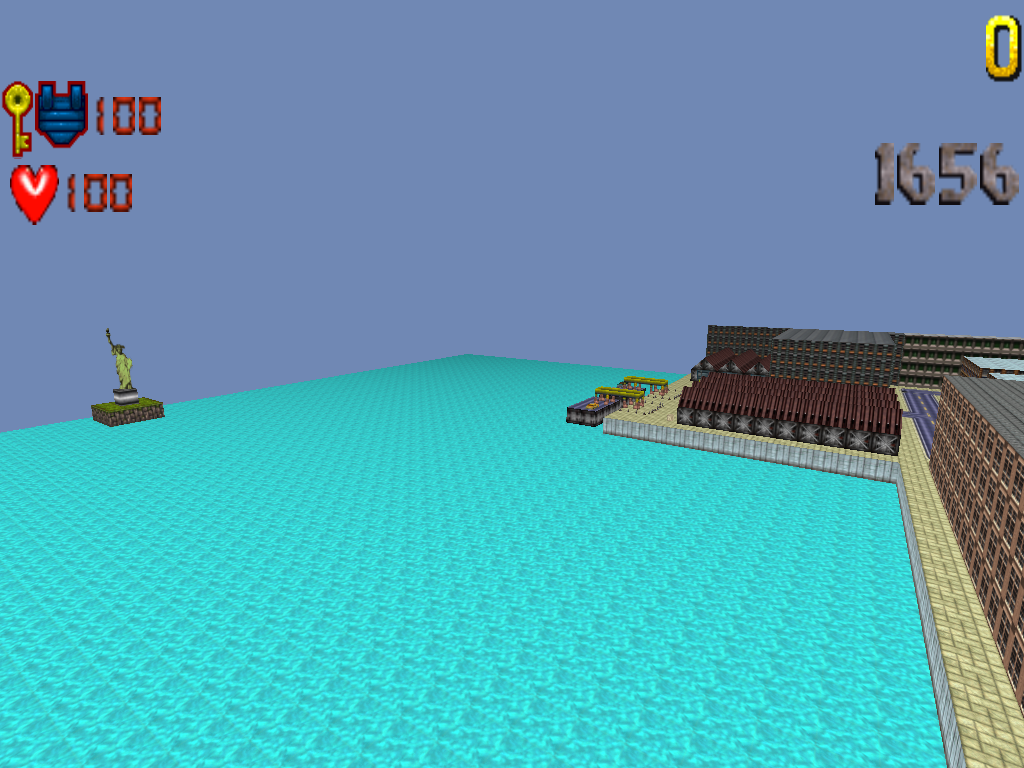 I plan to have another release coming out within the next month or two, mainly because I want to fix small issues that I forgot to address before packing the down loadable version.
(Having weapons selected while driving cars, head bobbing and horrible driving physics etc)

Also, Don't forget to vote for Duke Theft Auto in the 2009 MOTY Award Competition. Just click the nice shiny "VOTE FOR MOD" button at the top of the page.

While you are at it, vote and try out this great mod here: WG Realms 2
You don't need to own Duke Nukem to play it either as it is standalone also, like Duke Theft Auto.
I highly recommend it to anyone!

In the mean time, please enjoy this teaser trailer for my new upcoming mod.


Yes, this is fake and there is no Duke Theft Auto IV mod. Thanks to VinsaneOne for the voice of Duke Nukem. :)

To celebrate one year in production I am proud to release to you guys the beta version of Duke Theft Auto that was only given to a handful of selected...

News about the new Eduke32 lighting system, Polymer and why the Beta has not been released yet.

News concerning the release of the Duke Theft Auto Beta, Plus some pictures and a small video.

Finally got around to getting a moddb page up. Also have posted a few images, videos and other various things.

To celebrate one year in production I am proud to release to you guys the version 1.0 of Duke Theft Auto that was only given to a handful of selected...

can you please help me because some of the texures dont appear in the game like train,weapons,wheels please how i can fix it!?

Too bad this isn't still worked on very cool

I wish this will work on our desktop computer specs: 2GHZ INTEL PROCESSOR,NVIDIA ZOTAC 9400GT

I see no reason why it shouldn't.