Have you ever wondered what it is like to live your life in a different situation and pursue those goals. Through the mechanic of duality authors have shared an in depth analysis of humans through way of comparison. Some feel it is somewhat taboo to do so in video games, but I digress. “You asked me how to get out of the finite dimensions when I feel like it. I certainly don't use logic when I do it. Logic's the first thing you have to get rid of.” ― J.D. Salinger, Nine Stories Duality is an instance of contrast between the aspects of something. in this case colored blocks. This game was made in 7 hours and is completely free. Let me know what you think of the short project.

Hello! Apastron Launches tomorrow Aug 18th on Steam for 5.99$ I've been working on this FPS since last September independently and I'm excited to get it out into the world. The game follows Phoebe Harper a defender reborn every generation. Her overseer the Apastron, sends her to Coelho #6 to discover a plot against the multiverse itself.

I've been working on this game independently since last September. I hope you enjoy it and have a lot of fun! The first expansion for the game will be free and comes out in October. I hope you check the game out tomorrow when it releases! 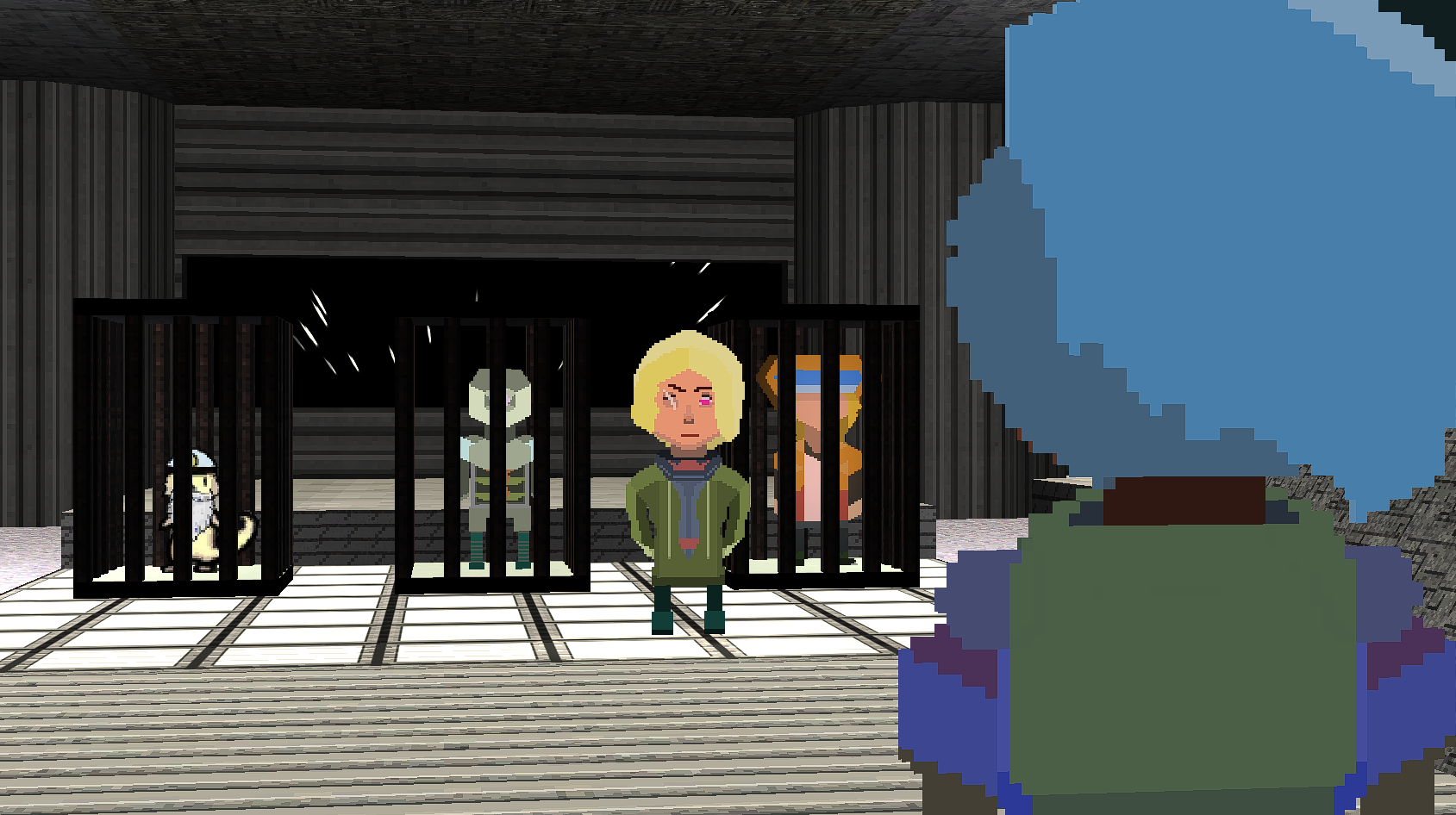 A FREE demo is available here

Apastron Launches Aug 18th 2020, but before that get a feel for the game. Step into the firing range, and play around in this short sandbox sample of...

[$0.99] on steam right now! About the game : Your Otter Space crew has been captured by evil robots. Save your team and fight through endless rooms of...

Otter Space Rescue is a top down 2D shooter. Your team of Otter Space Cadettes has been captured by evil robots. You'll save your team one member at a...

Super Hipster Lumberjack has been released on Steam!! Update on making games // Thank you to those that helped me!

This is the full windows release of duality the 7 hour game jam game by Noah W. Let me know what you think of it. You can ask me on twitter @indypunkN