Get ready for Drop It: Block Paradise, a physics-puzzle game where your goal is to guide stars from their lofty heights to safe ground by touching the colorful blocks they stand on. You won't have to go it alone - helpful siblings Tip and Tap are always on hand to give you some tutorial tips on where to tap. The better your results on each stage, the more stars you can earn to unlock concept art, awards, and funky beats to jam out to! 150 levels in all await you.

That's not all, when you are done with the main game, check out the Bonus Levels. There are 50+ brand new levels to test out your skills. Feeling creative? Check out our Level Editor and make your own levels, play them and even upload them for others to try. Our Block Database will contain fun created levels made by others for you to have fun with.

After nearly a month of hard work, I am proud to introduce version 2.1.0 of Drop It: Block Paradise! This is a major update I have been working on for the past 22 days with each day having spent several hours working hard on. Here is what has been changed:

A major part of this update is of course the updated graphics and High/Low Resolution mode. The game now defaults to High (except for Xbox One) and let's you choose between either version at any time. If your PC might be older, you can always choose Low Resolution and play the game as it was originally made.

The rebalanced level design was another big factor with this update. Over half of the 150 levels were redesigned, from simple changes to completely new levels. The main idea behind this change was that the previous levels were either too frustrating or too much based entirely on luck, and that is just not fun. So I went through each level and see what I could do to improve it. After all, the game is suppose to be a fun puzzle game, not a frustrating one.

Finally, the last big introduction was the Cross Play & Cloud Saves. It is now possible to play the game on Xbox and then continue on the PC, and so on. You now have the ability to Upload your Saves and then Download them on a different device! This will very much be important when we launch on Steam next month.

Here a few screenshots of the improvements and features. Portals also got a visual update, they are now a bit more interesting to look at. 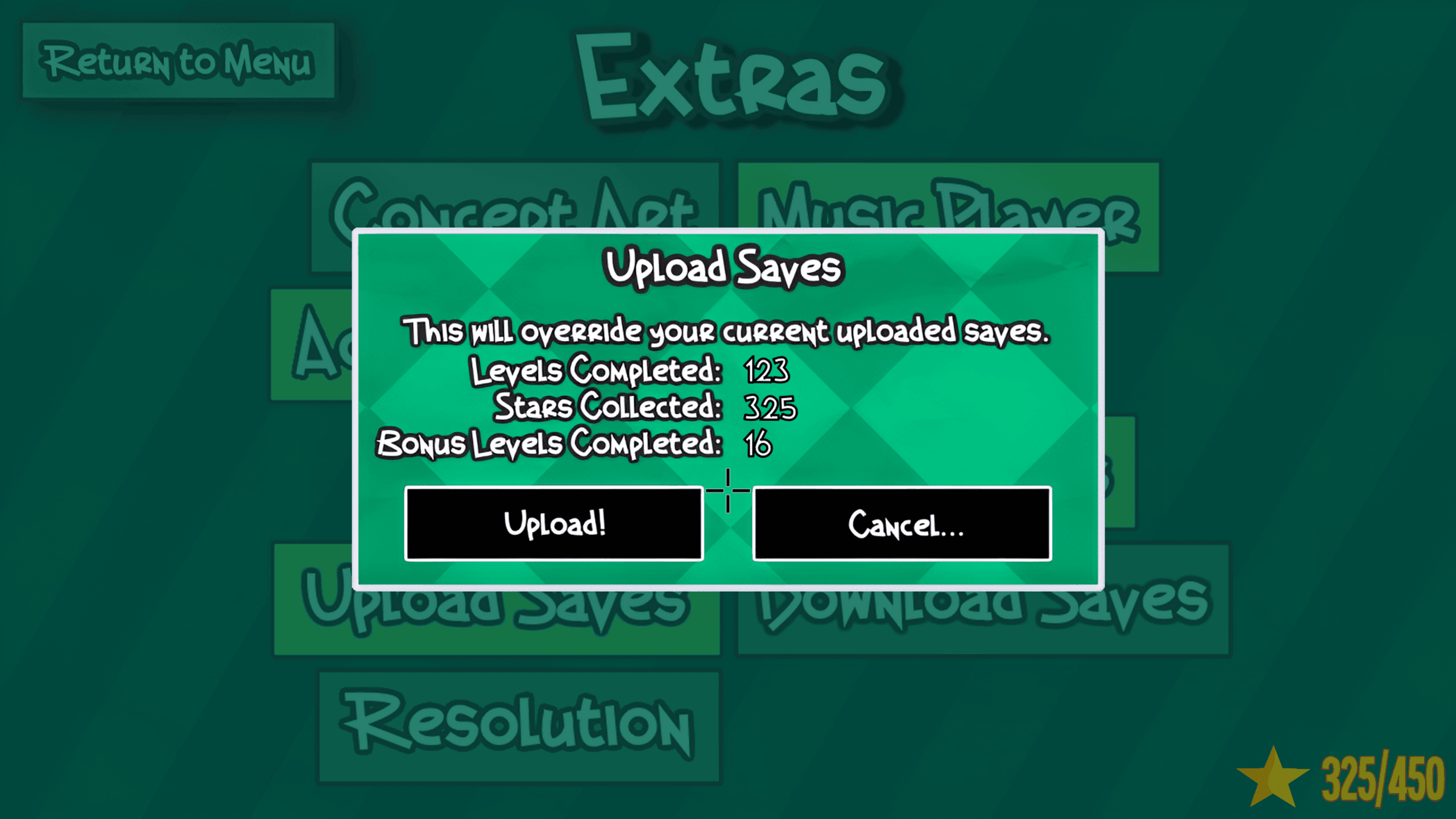 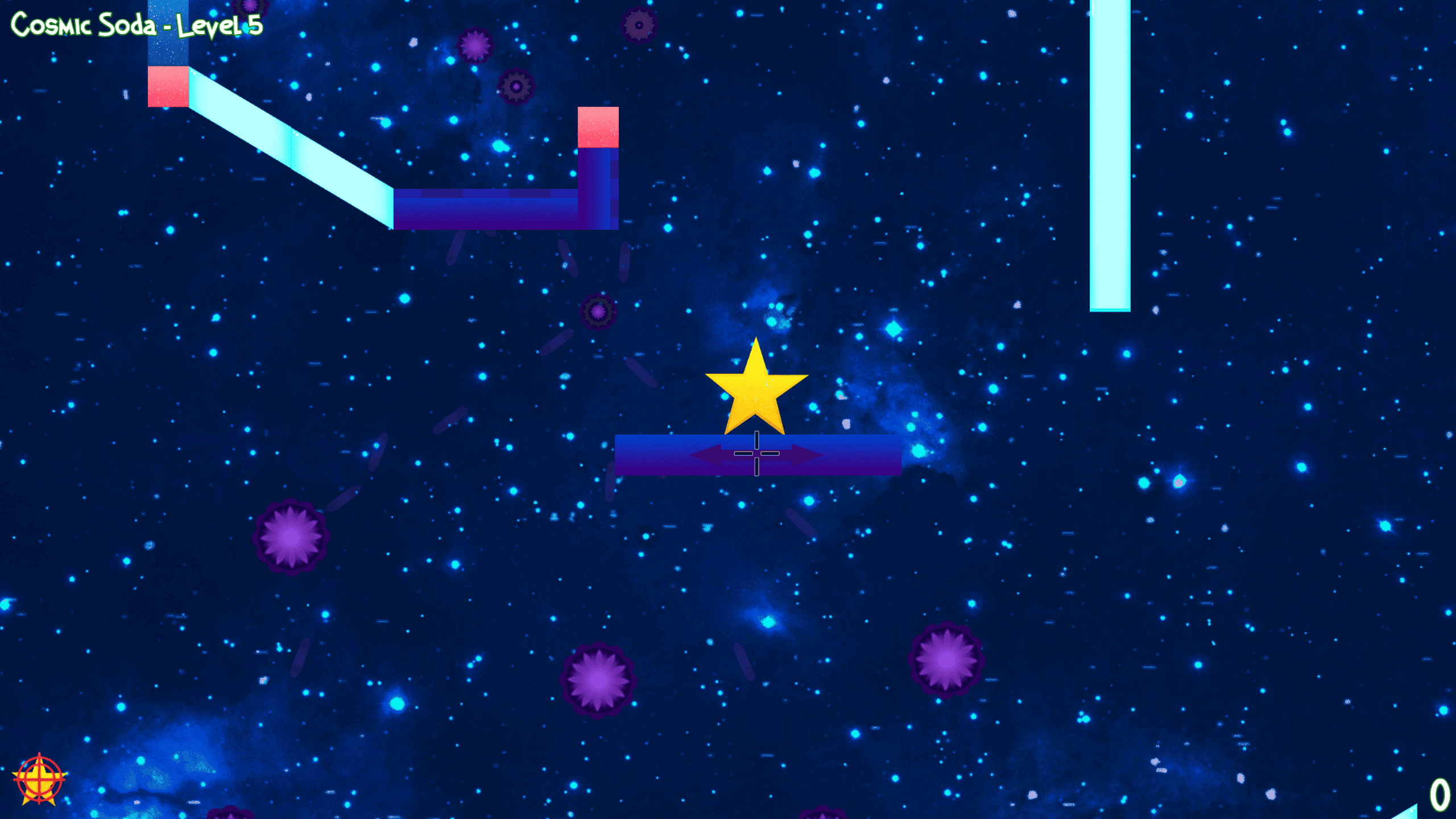 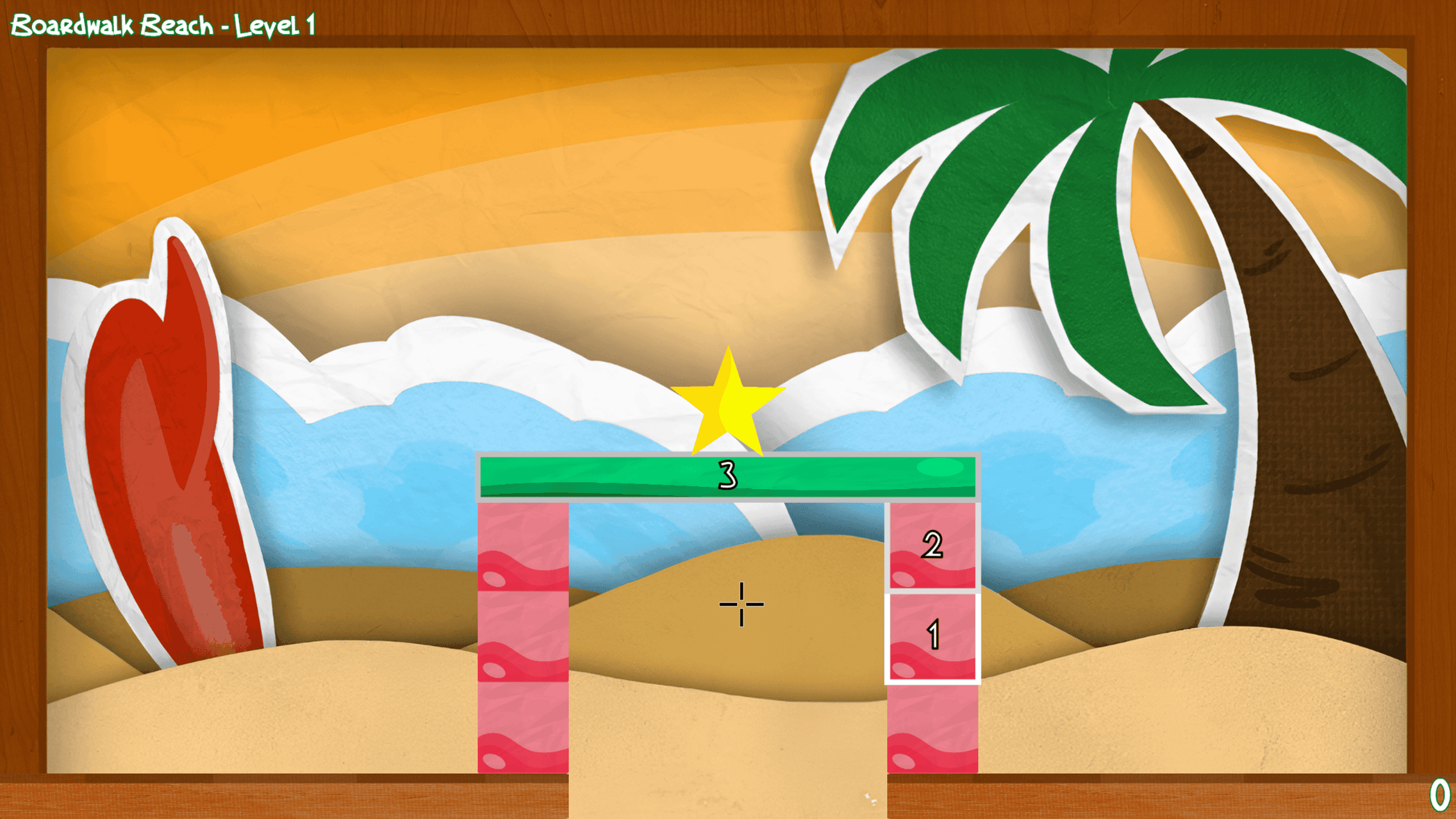 After a year of on and off work getting it all working, Drop It: Block Paradise is now released on the Xbox consoles!

Drop It: Block Paradise finally out for Wii U and Android!

After years of hard work, Drop It: Block Paradise, a phsyics based puzzle game with 150 fun levels is finally out for all to enjoy!