DreamEther is a retro, roguelite game in which you have to

avoid monsters and lead them to a pit while living

in the paper world collecting paper to get the highest score you can. 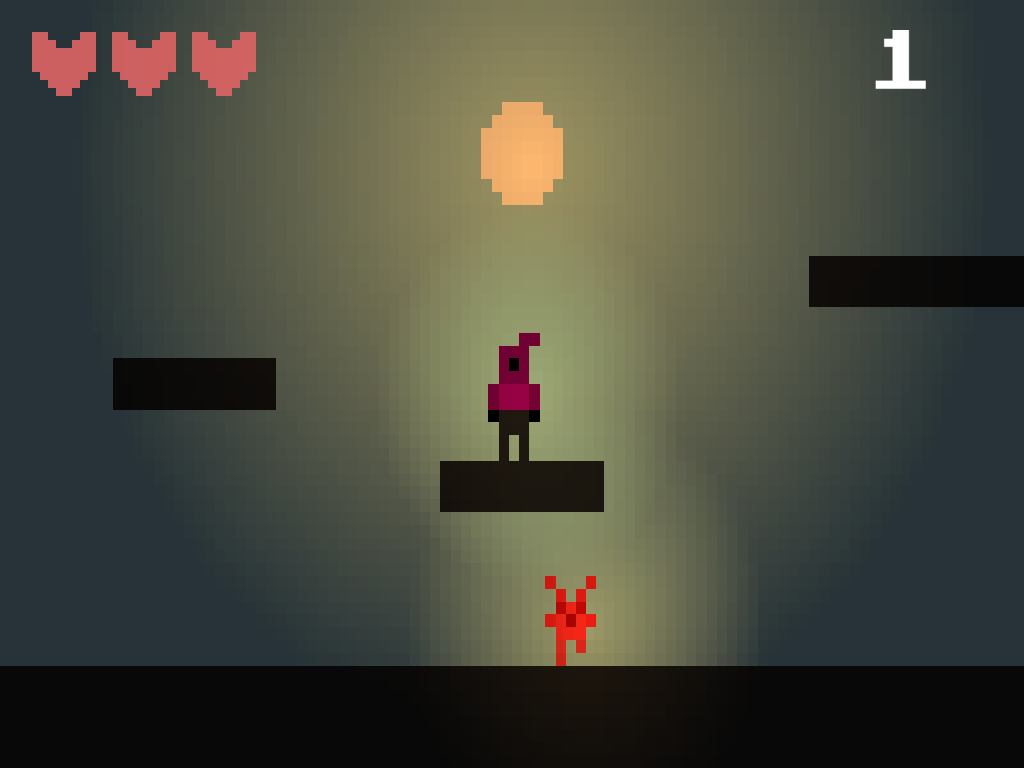 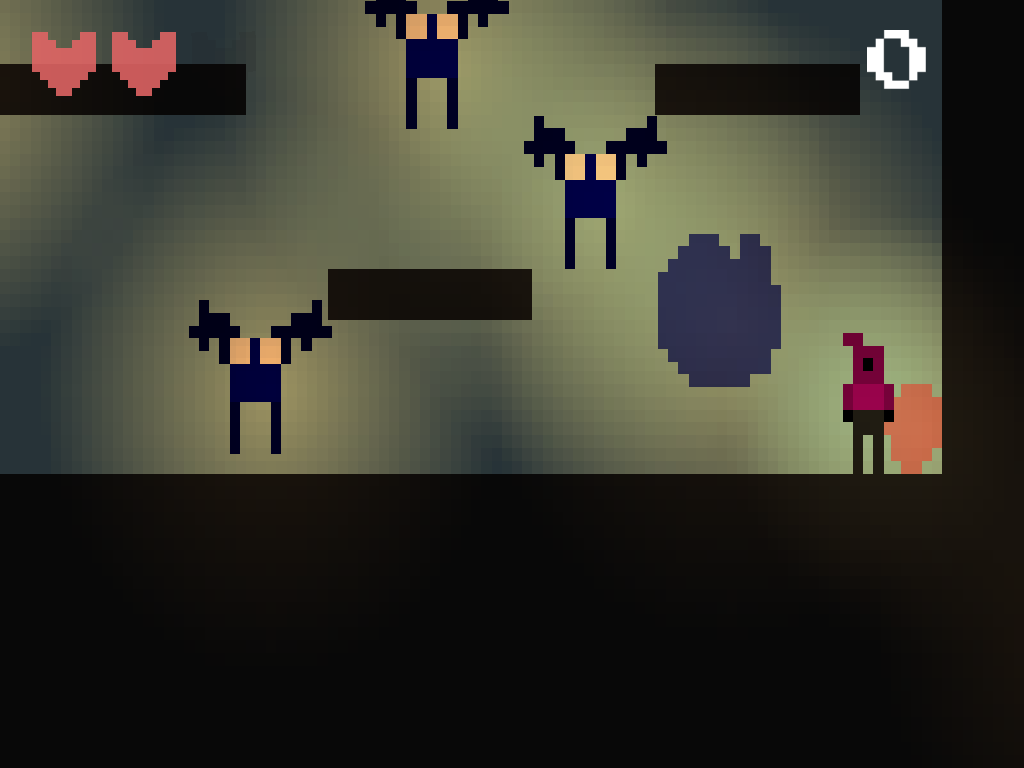 Thanks for voting and helping dreamether on it's quest to become the 2021 Indie of the Year. You are now in with a chance to score some free games. Help this game secure more votes by embedding the widget (or link) we have included below on your favorite sites.

You can download it here off my itch.io:
Newtinn.itch.io

I changed the game for a number of reasons. The main reason was that the goal of the game wasn't good enough. People were just going off and doing something else, without actually having to do anything to get their score higher.

BUT NOW, you have to collect "paper balls" to get a higher score. The number of enemies killed has no relevance to the score! I've also removed the "GutDrop" and actually made a new enemy which I haven't shown to anyone and won't show to anyone YET.

I MIGHT DO A KICKSTARTER CAMPAIGN - SO WATCH OUT!

The 1.0 update has arrived and it is best version of DreamEther yet!

Tis' the season to play DreamEther! The Christmas version of DreamEther has arrived!

Dreamether has been released with another alpha, with sound! 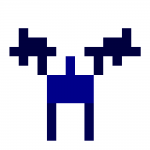