Experience the epic sequel to the 2009 Game of the Year from the critically acclaimed makers of Dragon Age: Origins and Mass Effect 2.

You are one of the few who escaped the destruction of your home. Now, forced to fight for survival in an ever-changing world, you must gather the deadliest of allies, amass fame and fortune, and seal your place in history.

This is the story of how the world changed forever. The legend of your Rise to Power begins now. 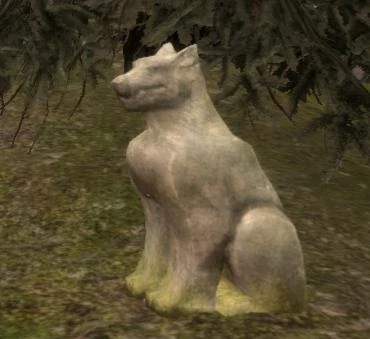 EA New Worlds Sale Now On; 5 Adventurous Games On Sale (And A Mod For Each)

EA is celebrating some of their wilder entries on Steam, so here's five games from the sale and a mod to bolster each!

Behold THE most Awesome Mod for Dragon age 2..........OK...Ok its just the swaping of the bodies of merill with Bethany ....Sooooooo all the Perverted...

Behold THE most Shitty Mod for Dragon age 2..........OK...Ok its just the swaping of the bodies of merill with Bethany ....Sooooooo all the Perverted...

it basically Replaces Bethanys white robe Armor with the undergarments texture of female hawke player ! Made it Because of a Fan Request..... anyway Have...

This is the Regular Resolution version of my HiRes Armor mod for Dragon Age 2. This optimizes and normalizes the file sizes so that it not only improves...

because it does not work Romance Bethany v2