Welcome to DiRT Rally - a new world of DiRT. A pure expression of rally, the pinnacle of off-road motor racing and it begins now, in Early Access, with regular free updates including new locations, new game modes and new vehicles.

DiRT Rally captures the essence of what makes rally unique – that sense of trying to remain in control of your emotions, as you hurtle along dangerous, undulating roads at breakneck speed, aiming to squeeze everything out of your car whilst knowing that one crash could irreparably harm your stage time. It’s the ultimate test of a driver’s skill, and it’s the ultimate in high risk, high reward gameplay.

Every stage will test you differently, as you feel out grip across varying surfaces and adapt your style to a range of different weather types. As the car suffers attrition you’ll need to account for mechanical damage whilst your dedicated rally team tries to keep you competitive with time-limited repairs between stages. As stages string together, each rally becomes a marathon-like test of concentration and skill, as you trust in your co-driver and your own ability to react and adapt, in order to stay competitive and chase that ever-elusive perfect run.

Dirt Rally Getting VR Support Through Steam And Oculus Store

Codemasters 2015 racing game, Dirt Rally, is getting some newfound official VR support. The news was first revealed in an NVIDIA driver update, which noted that Dirt Rally VR would be launching on the Oculus Store in just a few days. Steam owners would also be receiving a VR update to the game on the same day as the Oculus Store launch. 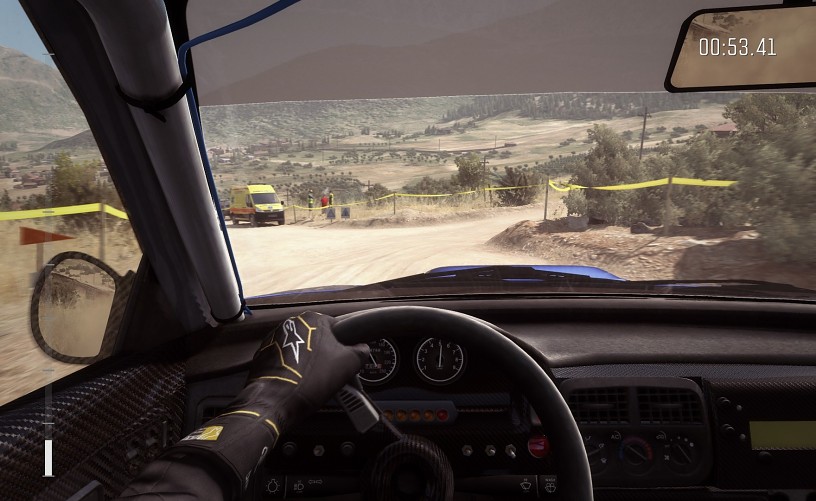 That might not matter in the end, though. Currently, Dirt Rally will only officially support the Oculus Rift. When queried about support for the HTC Vive, the game’s social account replied that there was no official support just yet:

Dirt Rally launches on July 11 on the Oculus Store. It’s currently available on Steam for US$49.99. 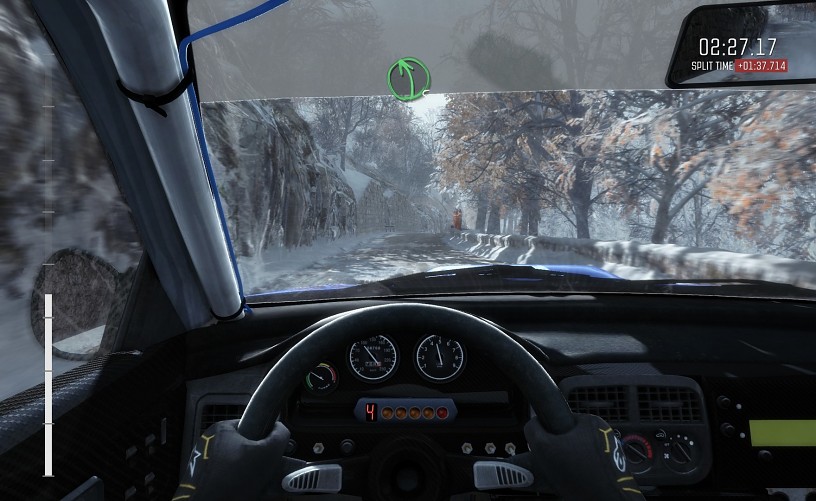