Deity is a stealth action game developed by a team of students at DigiPen Institute of Technology.

Deity features unique gameplay mechanics, requiring only the mouse to play and was inspired by games such as Diablo, Torchlight and Batman: Arkham Asylum, encompassing stealth action in an isometric view. 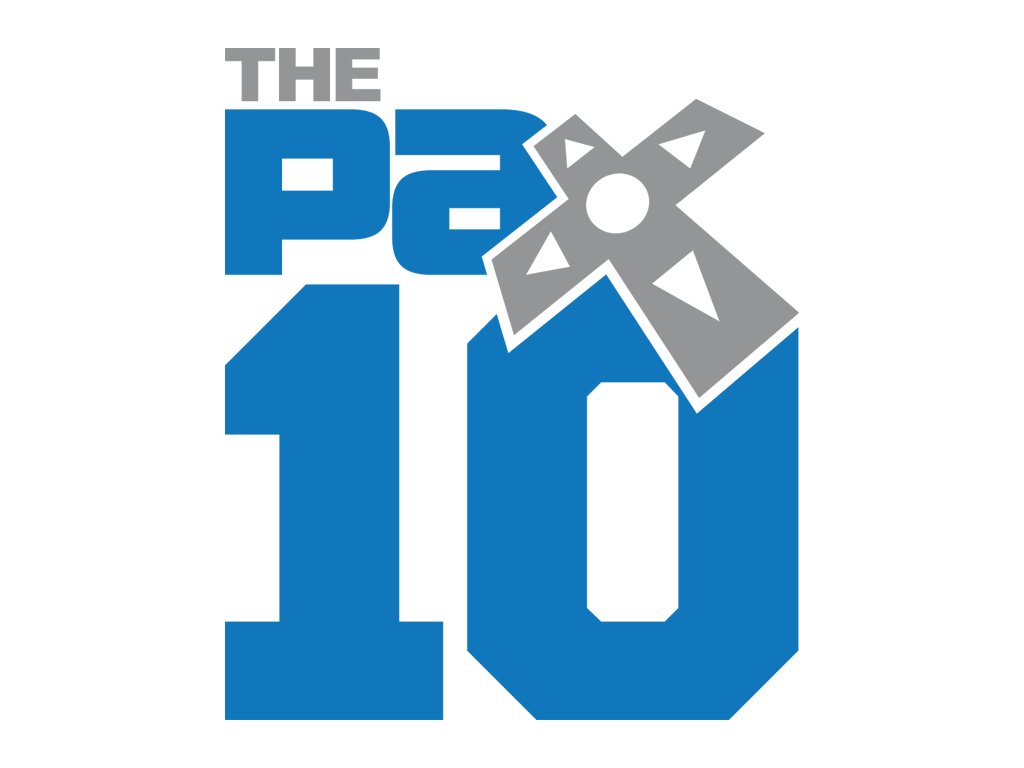 Deity was recently selected to be featured in the PAX10 and the team is excited and honored.

If you're going to be at PAX in August, be sure to stop by our booth to say hi!
We'll be there on all 3 days of the expo.

Interested in checking out the exciting lineup of games that will be there this year?
Check the official PAX10 page here.

Deity has won the grand prize for the Independent Propeller Awards!

Deity was nominated for the Independent Propeller Awards!

We've appeared on PC Gamer UK's March 2012 issue, check out the article for the review!

This is a shout out to all our fans and everyone who's played Deity.

Deity is a stealth action game developed by a team of students at DigiPen Institute of Technology. Check deity-game.com for updates!

Hey everyone, I ended up doing a let's look at for this game. If you guys are interested in the game but dont care to download it you can have a nice idea of how this game works here Youtube.com
Overall though i would still highly recommend this game to anyone since i feel it has an interesting mechanic that isnt explored much at all and is a beautiful and fun game.
~Destroyer Of Toast

I wasnt surprised after seeing Digipen students made this game. pretty freaky stuff to play on the site too. Great game, really had fun!

The Game Crash when I launch !

you need too update your video cards or graphics card so it can support opengl 3.3

I really enjoyed this game!

the game wont let me play the game keeps on crashing and when i send a report it failed is there any way i can fix this?

What a ******* brilliant game, sorry for the language but there's no other words to describe this game, I've never had so much fun in a game lol, this game is much better than most games you have to pay for. I just wish that the game would be longer, and had more story to it, but I love what you guys did with the game and I love the idea of the shadow and the torch hoping thing, Great game, I rate it a 10!

I'm impressed with Digipen! This and Nitronic Rush was made by the students there. Strange that this is on Desura but they took Nitronic Rush down. Are there any other games released by Digipen students that i'm not aware of?

Smart, smooth and a lot of fun. The only problem...it's too short ;)