Based on Warhammer 40,000 the third and final expansion to the genre-defining and critically-acclaimed RTS, Dawn of War. In Soulstorm, two new armies are introduced – Sisters of Battle and Dark Eldar - raising the total number of playable armies to nine. The revolutionary meta-game that was first introduced in Dark Crusade is further expanded to an interplanetary scale, allowing players to battle across the star system.

Hello there Warhammer fans. this is my very first map for dawn of war. Enjoy. if anyone wants to add this map to any mods go ahead. just credit me 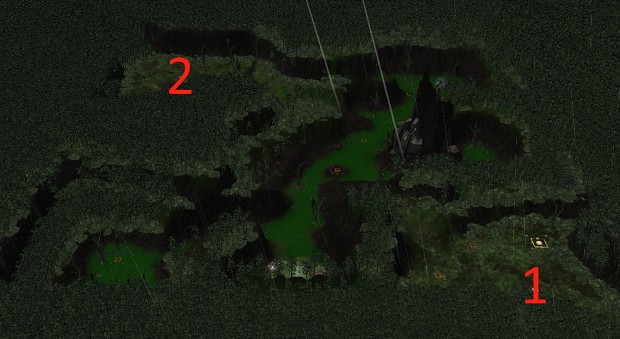 But we needs more!