As fires fade and the world falls into ruin, developer FROMSOFTWARE and director Hidetaka Miyazaki continue their critically-acclaimed and genre-defining series with Dark Souls III.

Fans and newcomers alike will get lost in the games hallmark rewarding gameplay and immersive graphics. Now only embers remain...

Developers of the famously difficult Dark Souls franchise, From Software, have wrapped up a closed network test for their next game, Elden Ring. Though it’s still a ways off from public access, here’s some Dark Souls mods to keep your skills honed in the mean time! 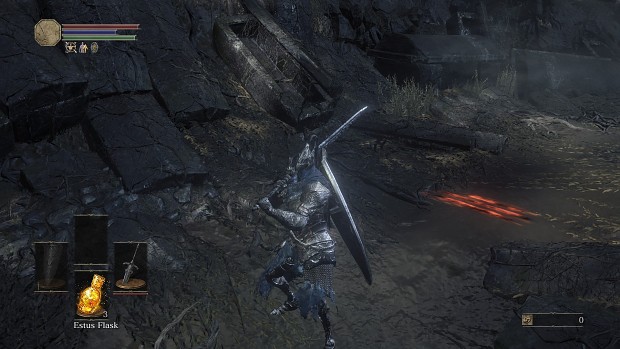 Chances are if you’re hyped for Elden Ring you’ve probably played - maybe even beaten - some of the previous entries in the franchise. Sometimes it’s entertaining to play a game again just to see how much better we are at it, but a different starting point can add an extra layer of newness and enjoyment to the experience. If you’ve shown the bosses of Dark Souls 3 who’s the real killer, this mod’ll let you start off as one of ten classes based off of the boss encounters, complete with skillsets designed to mimic those bosses. It can be a hell of a time going back over the game and tearing things apart as the very boss you were stuck on for hours of attempts!

Whilst most of the Dark Souls games hold up pretty well today, the original, naturally, is beginning to look a tad dated. Great art direction does a lot of work, but for that extra level of fidelity, this mod has you covered. Compiling many popular graphical improvements together with the mod creator’s own set of revised textures, the Overhaul Project gives returning fans a facelift to the first (if we’re not counting Demon Souls) game in the Dark Souls lineup.

The Breath of the Soul 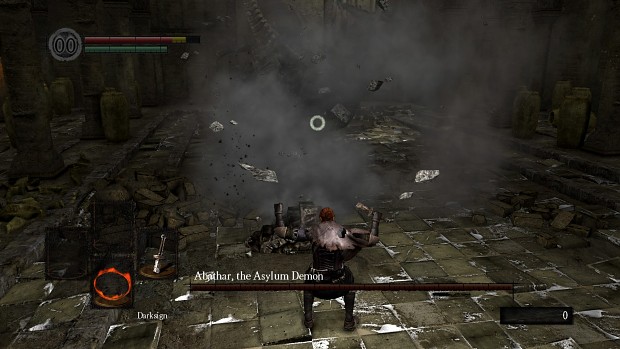 Breath of the Wild’s new approach to a Legend of Zelda game reinvigorated the franchise, and inspired many games and mods to borrow from the elements that made it so unique. This mod tries to bring in mechanics that refer back to Breath of the Wild’s core gameplay loop, such as more common weapon switching, but also brings in new items and new boss encounters to put the revised mechanics to the test. A great way to experience the game in a new and unusual way. 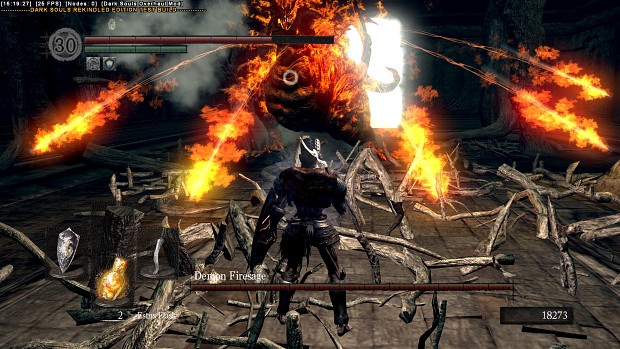 Dark Souls seems prone to many gameplay readjustment mods that hope to temper the eventual mastery one develops over the game, and Rekindled is no exception. New weapons and changes to existing mechanics, as well as revised balancing (particularly in regards to boss fights) mean everything old is new again in this mod. Whether a veteran or not, something is sure to catch you off-guard! 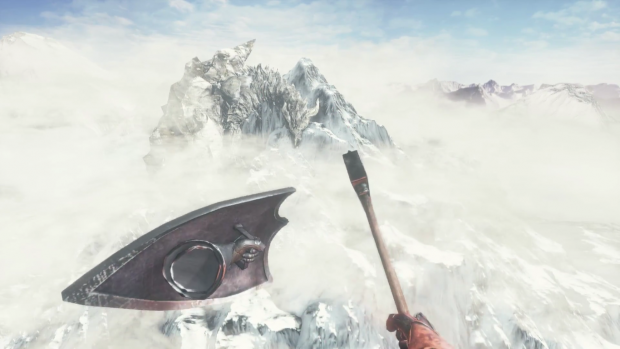 The worlds of the Dark Souls games are richly detailed and gothic, with immense oppressive atmosphere and intensely refined art direction. It’s not a bad call, then, to bring yourself even closer to the action and check out things in greater depth than ever before with this first person mod. The gameplay difference will certainly take some getting used to, but to be that much closer to the lovingly sculpted world of Dark Souls 3 is worth a little growing pain.

Elden Ring is the next hardcore game by From Software, whose infamously difficult Dark Souls franchise is the product of many memes throughout gaming culture. Not known to be set within any current continuities under From Software, Elden Ring’s narrative is bolstered by the writing support of George R R Martin of Game of Thrones fame.

Elden Ring was announced quite some time ago, with our first serious looks at the game only coming this year. The closed network test saw players getting to grips with the game for the first time, including classic shenanigans like tricking bosses off of cliffs and a look at how much (or how little) Elden Ring borrows from its predecessors..

With a release date slated for early 2022, it won’t be long until fans will get their hands on the game in full. If previous titles are anything to go by, anyone hoping to make good progress early on in the game’s release cycle would do well to begin practising now!

This utility will create auto backups of a folder based on a time interval. It can take backups from Elden Ring saves or any other files and folders.

This utility will create auto backups of a folder based on a time interval. It can take backups from Elden ring saves or any other files and folders...

This utility will create auto backups of a folder based on a time interval. It can take backups from Elden ring saves or any other files and folders...

This mod allows you to replace the appearance of Knight armor set with Stierlitz. Use mod engine/UXM to install. Max Otto von Stierlitz is the leading...

The original Soundtrack for Demon's Souls from the original PS3 version. Encoded with FLAC with minimum compression.