ENDURANCE MODE:
See how long you can last, fight for the highest score to make it to the leaderboards.

BOSS-CHALLENGE MODE:
Beat all the bosses in the shortest time and fight for the best score. Leaderboard included.

UNLOCK NEW SHIPS:
5 ships available in total, unlock them with in-game currency that can be obtained by playing the game.

A Halloween event has been added to Cosmo Lords. You can download it for free at:

And compete for the best score of the season! 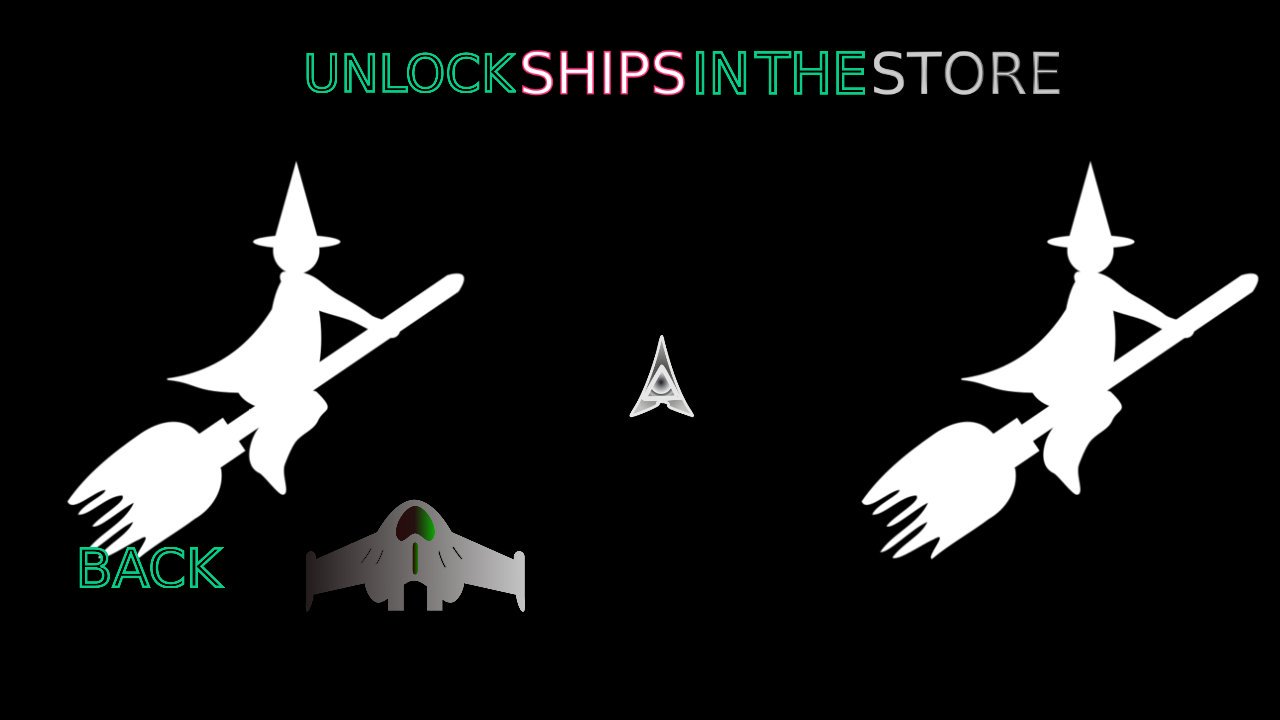 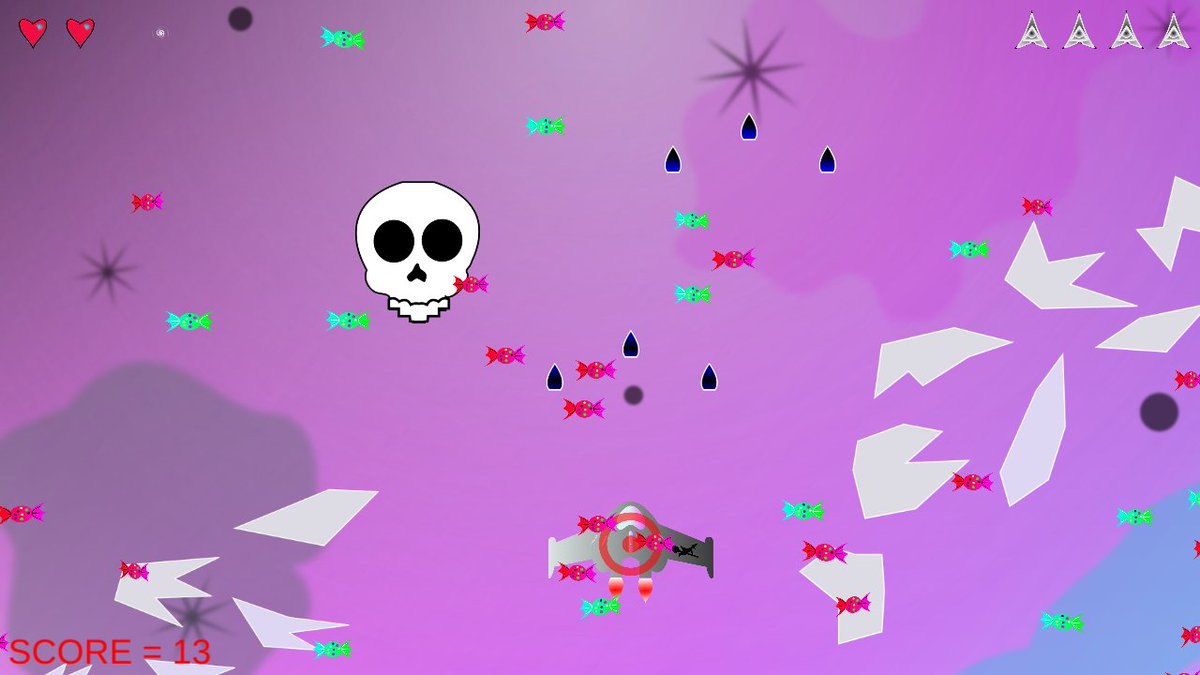 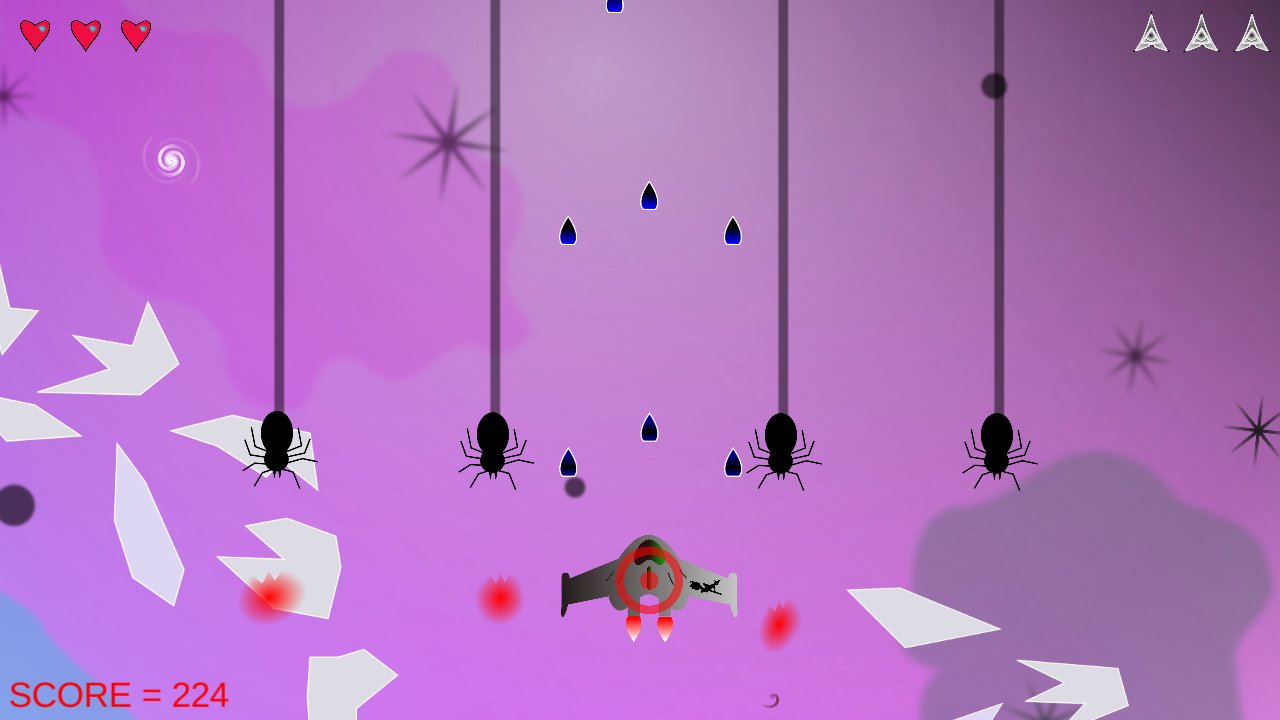 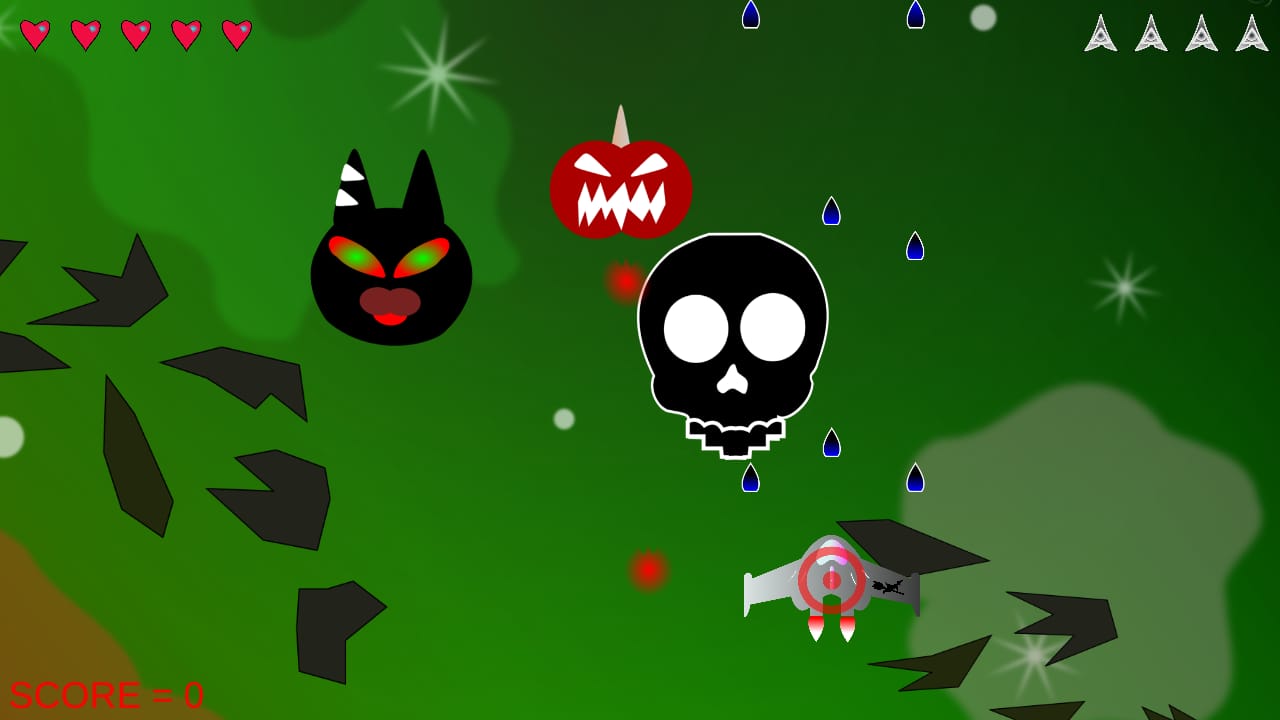 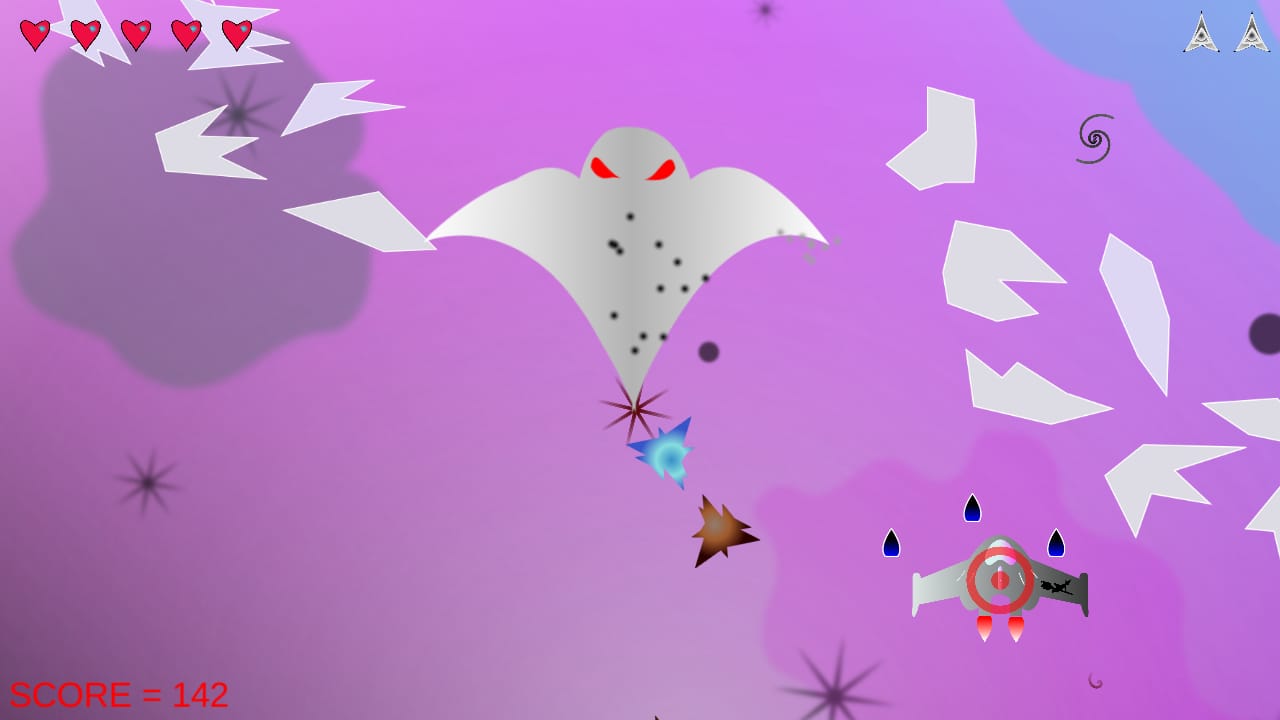 Cosmo Lords has been released. Battle a powerful gang and unlock new gamemodes and ships. Take the challenge!

Next Friday, September 21st, Cosmo Lords will be released in the Playstore, finally.