Clocker is a puzzle game about time. It stages a story between a father and daughter using a dual protagonists technique. By controlling two individual characters in turn, you will gradually solve puzzles, push forward the timeline and the adventure. The game features unique time mechanisms, an artistic hand-drawn sketchy style, thought-provoking puzzles and a heart-warming plot. A vexing and thrilling adventure awaits you!

Through time and space, love survives.

We've added many in-game hints to help to solve the puzzles much easily! There's also a new mini-game to get the clues.

Also we're running a sale for Clocker until May 8th, so don't miss it.

Here is the Anouncement link. 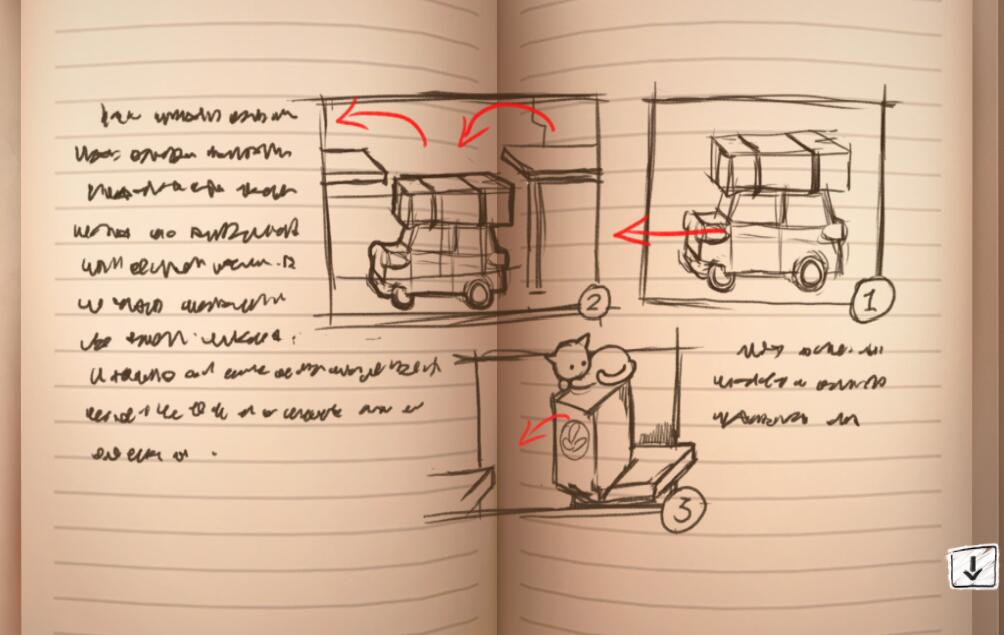 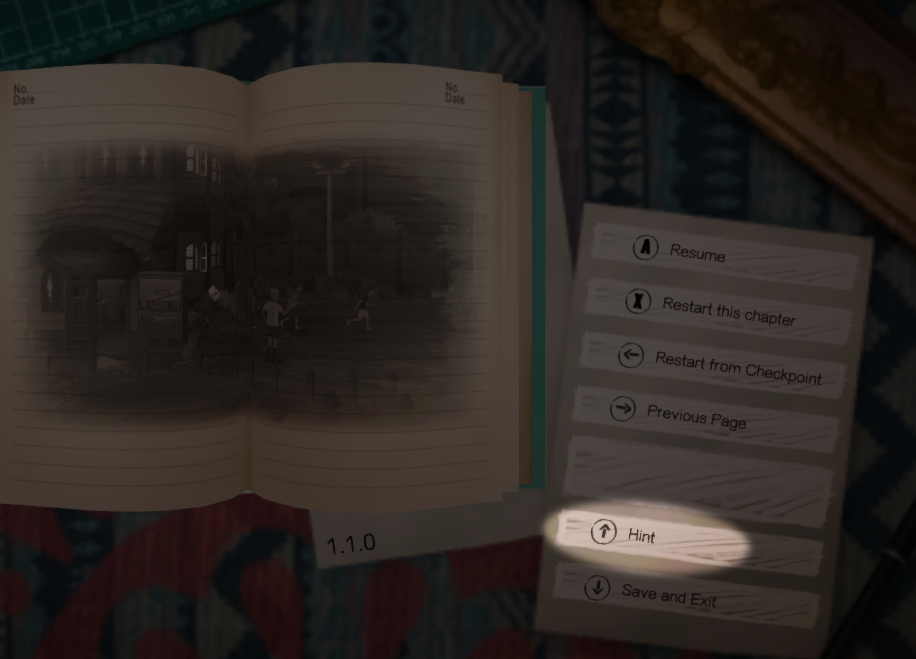 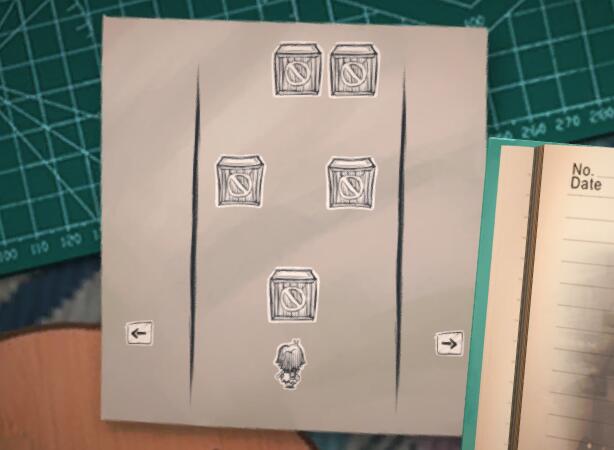 CAUTION: There are a lot of changes in the latest update, so we have to reset some of the NPC's data, including:

Resetting these character will make them become an initial state, but it will not change any important conditions to get to the true end.

And also, you can change your input in the Unity configuration screen if you are using QWERTZ keyboard.

Feel free to let us know if you have any questions or meet any problems in the game.

Thanks for your support, hope you enjoy our game! 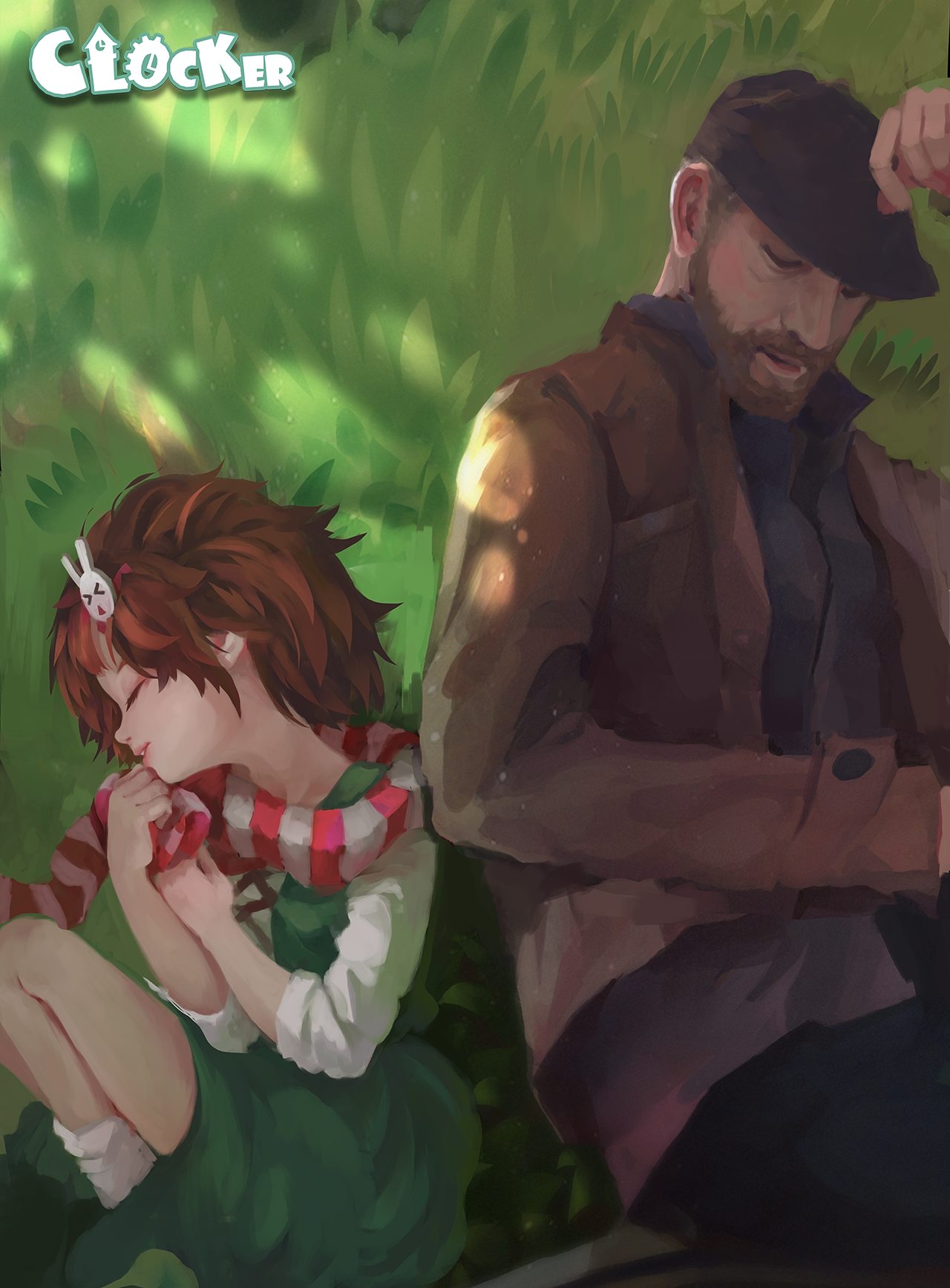 Thanks for a giveaway. Graphic & Sound seems so good.

Thank you, and have fun!

You're welcome. And if you like Clocker, please tell your friends about it.