You start as Maxwell Brown, a retired war veteran who now works a token security job getting bounced between various space stations that really don't need the protection. When an unexpected attack hits, you're cut off from communication with Earth, leaving you to fend for yourself against the wave of attackers. But when you do restore communication, you face a horrifying truth - you're one of the lucky ones.

Meet Phoenix Squad, a group of Earth's most talented dog fighters. Every single one of them has amazing talent for piloting, and hair trigger reflexes, but it all means nothing as long as the orbital blockade is in place. Ships can barely take off without being vaporized - everyone on earth is trapped on the ground. If you can create an opening for them, if they can lead a small squadron out of the blockade, then maybe there's a chance to fight back.

Each type of environmental effect has multiple options to change, such as velocity and color. We also have lighting effects involving the sun, allowing blending and occlusion generally not seen in bullet hell games. It's very important to us to push the bar for this genre, hopefully resulting in more developers taking it seriously. Though it's popular among hobbiest circles, there aren't nearly enough professionally made danmaku shooters.

Star fields can have different densities and colors, and you can have multiple star fields simultaneously. Comets have many variables: trail length, start and end colors, speed, angle, and start and end sizes. Clouds are drawn with the mouse, and can change the color, density, and volitility. Planets use the work created by James Hastings-Trew to give a very lifelike look to them. There are multiple normal and color maps to choose from, and you can also use colorization instead of the provided color maps. Suns have a number of variables: color, size, density, decay, weight, and exposure.

Below are screenshots of the environment editor in action. More will be added as the project progresses. 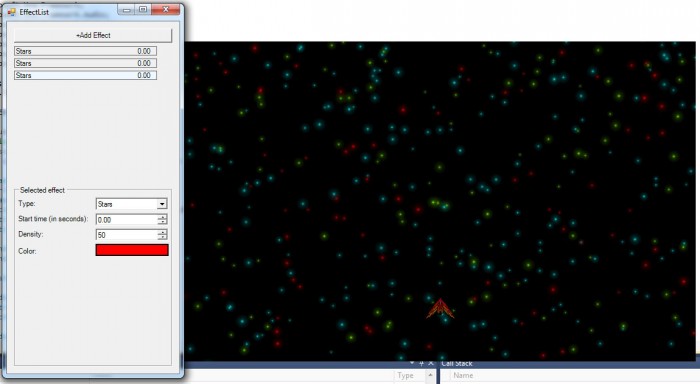 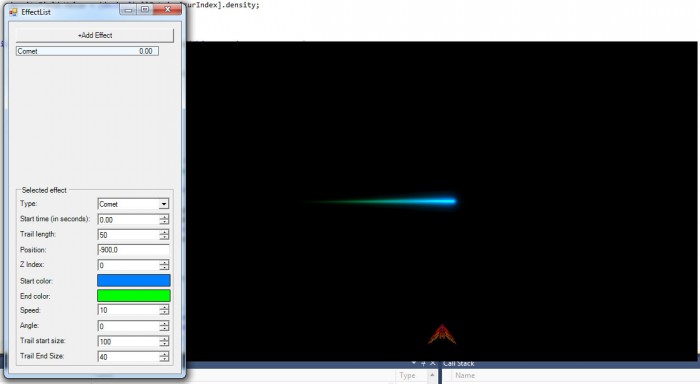 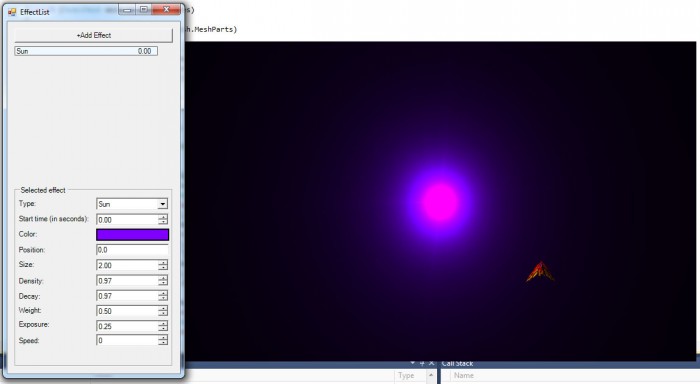 To promote Click Boom Win and grow its popularity (top games), use the embed code provided on your homepage, blog, forums and elsewhere you desire. Or try our widget.

NoReload Heroes is a chaotically fun party shooter for consoles and PC.

An action-focused single-player space shooter, combining roguelike elements with top-notch visuals and a captivating story. It takes you on a challenging...

Shoot! Dodge! and... Get Hit!? Ikaruga is a vertical shoot 'em up that features an unique polarity-switching gameplay. Switch the ship's polarity and...

Welcome to the new world of Erra: Exordium. The project will tell you a personal story of the first ever created bot with a human consciousness. Jump...

The Infinity is the largest spaceship ever built by man-kind; flung into the void of space to secure humanity a new home amongst the stars. However, instead...