Chipbot Battles is a top-down arena shooter currently in-development by RefresherTowel (designer/programmer) and Marsiic (artist). Control your custom built Chipbot as you fight your way through the stars to become the ultimate Chipbot victor. 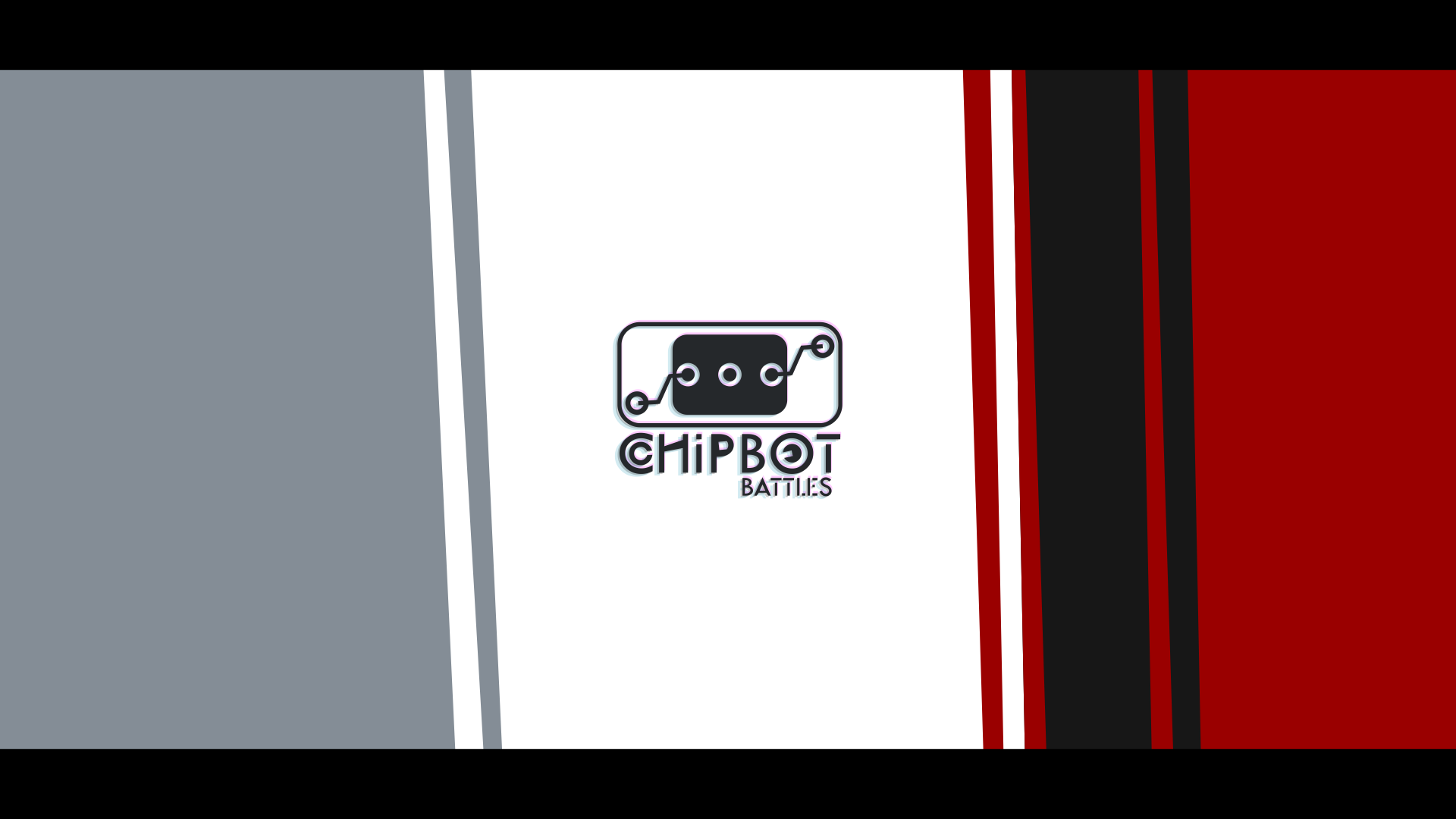 Procedurally generated star systems and arenas allow you to always face new challenges in your rise to the top. Each victory in the arena brings you more fame which allows you to participate in new circuits and try your Chipbot out against harder enemies. Chipbot Cards are dropped after beating an arena, which allow you to upgrade your bot in a multitude of ways: speed, armour, rockets, laser, snipers and more are waiting to be added to your arsenal.

Each time you lose a battle, your Chipbot's Core Integrity drops...Lose too many battles and your Chipbot is no more. However, the Chipbot Cards that you gained are not lost, so you can create a new Chipbot that's even stronger than your old one!

The target platform for Chipbot Battles is Steam, with the release date to be announced in the future.

To promote Chipbot Battles and grow its popularity (top games), use the embed code provided on your homepage, blog, forums and elsewhere you desire. Or try our widget.

RoboReboot is a top down shooter where you play as Justine Time and wield the power to control time within desired areas. Combo that with a wall of bullets...

The space sequel to the RTS/FPS game Executive assault, where you can not only build your own spacestation, but walk around it, build fleets of starships...

Design the best spaceship, explore the vastness of the outer space and fight your enemies! VoidStrike is a game based on Captain Forever, Nimbatus and...

Executive Assault is an indie real-time strategy/first-person shooter where you can not only build your base and create armies, but also take control...

Set during the 3050 invasion of the Inner Sphere, players will be able to pilot a Timberwolf through various missions. Based on the game released for...