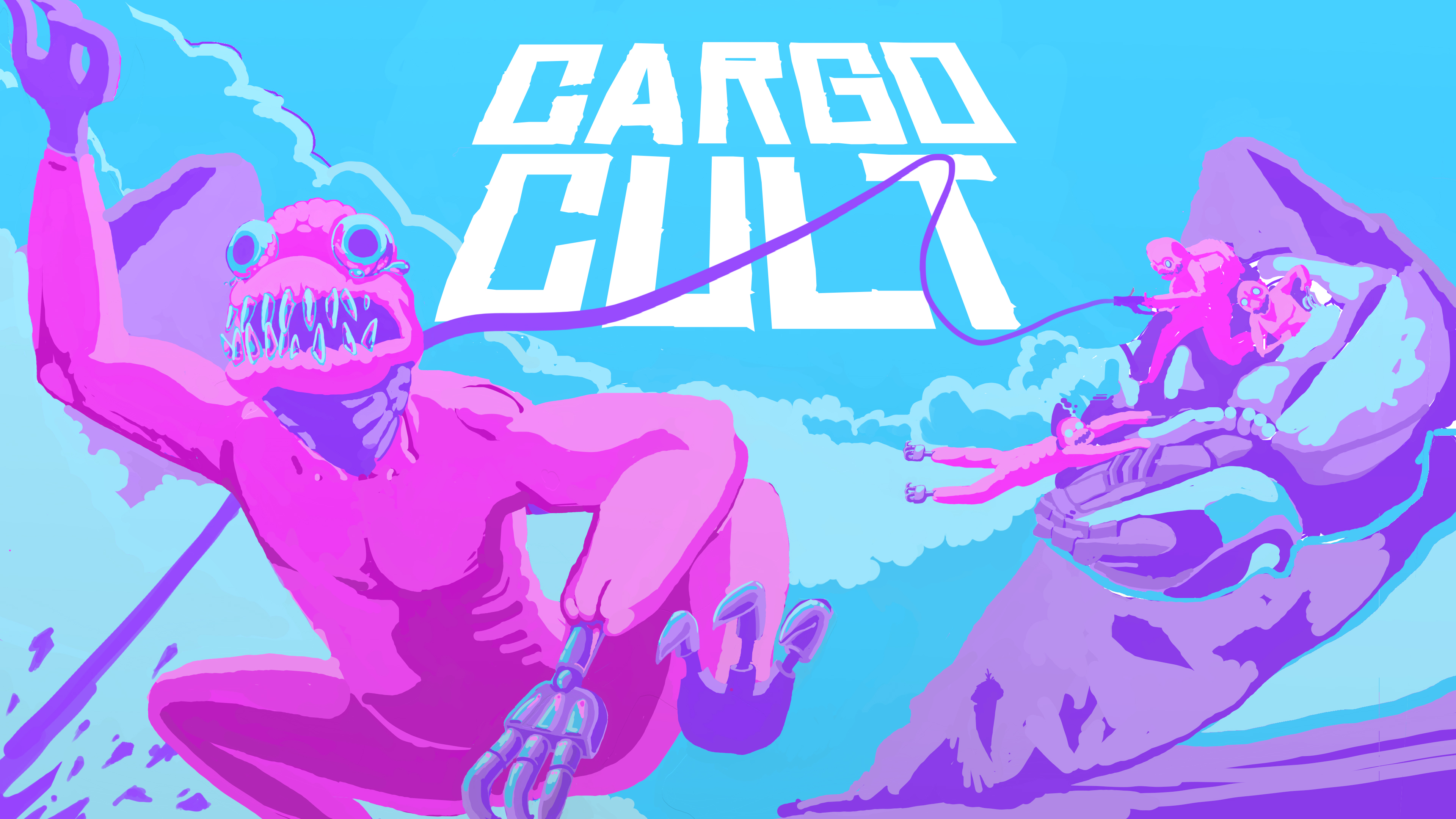 In this twisted mutation of a roguelite, try to travel as far through the Waste World as possible before you and your band of reckless clones inevitably get eaten. You'll need a ship, which you will build along the way with the parts you scavenge. The ancient underground cities yield the best loot, but are also the most dangerous.

Features:
- Lead your team of mutant pirates on a perilous journey through the Trash Dunes on a rocket ship!
- Mutate your character to gain abilities and change your form.
- Customize your ship piece by piece!
- Ships that sustain too much damage will crash to the surface and get swarmed by the unwashed masses!
- Explore the dangerous sunken ruins of the Waste World to find the best loot!
- Play as a giant maggot!
- Relentless enemies who ambush you underground, board your ship in the air and relentlessly pursue you on the surface.
- Multiple factions with their own combinations of ships, weapons, and mutations!
- Energy weapons, force fields, and giant forks!

Before the Waste World fell into ruin it had a different name, in the Language of the Machine. Ancestors used the Language to control their technology. They built dense underground cities and poisoned their planet. By the time that they became extinct, they left a goldmine of an ecological niche behind- an entirely automated infrastructure, potentially unlimited resources, and all the perks of a technologically advanced society- to any creature who could learn how to operate their forgotten technology. The arms race was on.

Can You Survive the Trash Dunes? - Indie DB

To promote Cargo Cult and grow its popularity (top games), use the embed code provided on your homepage, blog, forums and elsewhere you desire. Or try our widget.

SYNTHETIK is an unforgiving shooter rogue-lite set in a world overrun by machines. Battle from floor to floor, defeating an array of robotic forces using...

The classic multiplayer roguelike, Risk of Rain, returns with an extra dimension and more challenging action. No run will ever be the same with randomized...

Dungeon of the Endless

A Rogue-Like Dungeon-Defense game, in which the player and their team of heroes must protect the generator of their crashed ship while exploring an ever-expanding...

How long can you survive the post-apocalyptic wastelands of NEO Scavenger? In the near-future, supernatural activity and human warfare have fragmented...

We Need to Go Deeper

We Need to go Deeper is a cooperative submarine roguelike/exploration game in which you and up to three other friends work together to control a submarine...

Weird Worlds: Return to Infinite Space is a hybrid roguelike game of space exploration, adventure and starship combat set within an unusual region of...