At Black Annex, we're in the business of corporate espionage and sabotage - and business is good. Your role here will put you in charge of a number of agents with skill-sets catered from aggressive weapon use to stealth and deception - beyond this, you'll be customizing their ability and weapon load-outs as you see fit to handle the task at hand. Choose any agent to act as your PERSONA at Black Annex and manage the business side of things before taking direct control of a squad and deploying to the mission location.

The missions you'll be deployed to can be carried out in any number of ways, from a silent and stealthy approach to an all-guns-blazing slaughter-fest, or even harness your technical skills to use enemy security and resources against them. Our clients will assign you the problems, it's your job to build the best solution.

Each mission deployment, every assigned agent, and all of their skills constitute costs to the company, so make sure Black Annex has the funds available to deploy to the job site, if your agents are killed you'll be out of pocket the expenses. We're in this for profit, so consider the costs before deploying. Bring back valuable documents, technology, and even enemy agents to re-deploy in future missions and keep turnover nice and healthy.

Black Annex is an action strategy game where the player operates the hands-on business of corporate sabotage and infiltration. Manage company resources, customise and outfit your agents before deploying them to steal, destroy, kidnap and kill as the mission and your own choices dictate. The player will need to divide their time between taking care of business at Black Annex where they'll be represented by the PERSONA of their choice from their collection of agents, and then taking direct control of up-to five agents deployed to various missions spanning a number of unique, corporate locations.

Enemy agents taken HOSTAGE during missions are recruited into the player's collection back at Black Annex and can be used as their representative PERSONA or deployed to subsequent missions. Each time a mission is completed, the player can view their DEBRIEF to see which special tasks were completed; various extra objectives such as "NO KILLS", "TAKE HOSTAGE" and many more offer bonuses to players willing to put their tactical mind to work and achieve every goal. For any mission that has been completed, the player can then REBUILD to re-attempt any missed objectives or search for extra opportunities that were potentially overlooked the first time around.

Resources and funds gathered need to be managed appropriately to keep business running smoothly. You'll need to balance your investments in agent skills to DEVELOP while still holding enough funds to pay transport to mission locations and overheads for the cost of deploying your chosen agents. If the player's agents are wiped out during a mission, they can reinvest in the mission at a discounted price (allowing them to continue their progress), or return to Black Annex to consider a different solution and re-attempt later.

My name is Lance E. McDonald and I am an independant videogame developer behind Man Fight Dragon down here in regional Australia. Black Annex is my love-letter to the games I grew up on (early '90s PC games, basically). The game is written in QBASIC and runs on Windows XP through Windows 8 (I have functional, but very much "pre-alpha" Mac and Linux builds). You can view the entire development of the game starting from Day-1 at Manfightdragon.com The amazing Abducted By Sharks supplied all the music for the game, giving it an absolutely beautiful feel which I don't think anyone else could have achieved. You can find lots of great music at www.abductedbysharks.com if you like what you hear in the trailers so far.

I hope you'll enjoy playing Black Annex. I didn't create it for everyone, but I'm sure there are people out there who will have fun with it.

Shoot me an email at lance@manfightdragon.com if you want to know anything else!
-Lance E. McDonald
Man Fight Dragon
@manfightdragon

Thanks for voting and helping Black Annex on it's quest to become the 2022 Indie of the Year. You are now in with a chance to score some free games. Help this game secure more votes by embedding the widget (or link) we have included below on your favorite sites.

Black Annex (And Much More!) Streaming Live this Weekend!

This weekend, on June 29th, tune into the Greenlight Super Show on Twitch.tv where a huge group of amazing in-voting Greenlight games along with their creators will be streaming gameplay along-side YouTube personalities NorthernLion, OMFGcata and RockLeeSmile. 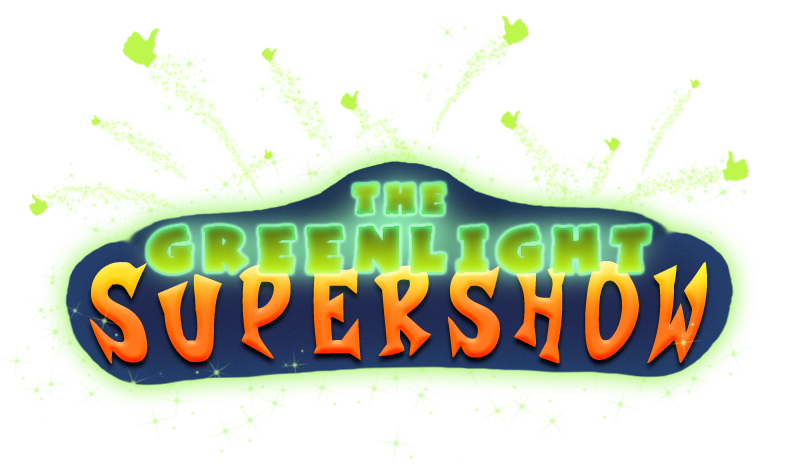 The event will be streamed on Twitch.tv here and among the games streamed on the day, you'll be able to see Lance E. McDonald playing Black Annex and discussing gameplay and mechanics in great detail for one of the first times shown publicly.

Tune in on the day for an amazing event which will be featured on Twitch.tv's front page and the front-page of Greenlight on Steam. We'll all see you there :D

Black Annex will be one of 6 indie games to appear at the PAXAus Aussie Indie Showcase this year. There will be a panel Friday 8:30pm for attendees to...

Black Annex has had an amazing amount of support pour in from all corners of the internet! We're fast approaching the top 100 on Greenlight and we're...

What happened to this? Is this still around?

good luck in the IOTY!

Aren't you posting any demos? I really wanna play this game so badly.

This game looks awesome. Can't wait to play it. Check out the game I am working on(Black Powder Red Earth). I think we have very similar influences :)

reminds me a bit of syndicate. hmm... x) Tracking!

This is the kind of game I need to play, right. now.