Beyond Flesh and Blood

Ethan is an engineer from the United Global Remnant, the very last survivors of humanity.

By 2281, rumours of aliens, terrorists and a meteorite strike finally conscript Ethan back to a broken planet – 180 years after the Global War for resources forced decent society to the edge of Earth’s atmosphere.

Military VR allows you to pilot a series of increasingly advanced Tactical Combat Frames – the powerful mechs that assist the UGR – hack the security, identify enemies, and destroy all hostile scavenger forces.

But with his mind away from the safety of a colonised orbital space station, Ethan's first real task is to survive dystopia, Beyond Flesh and Blood. 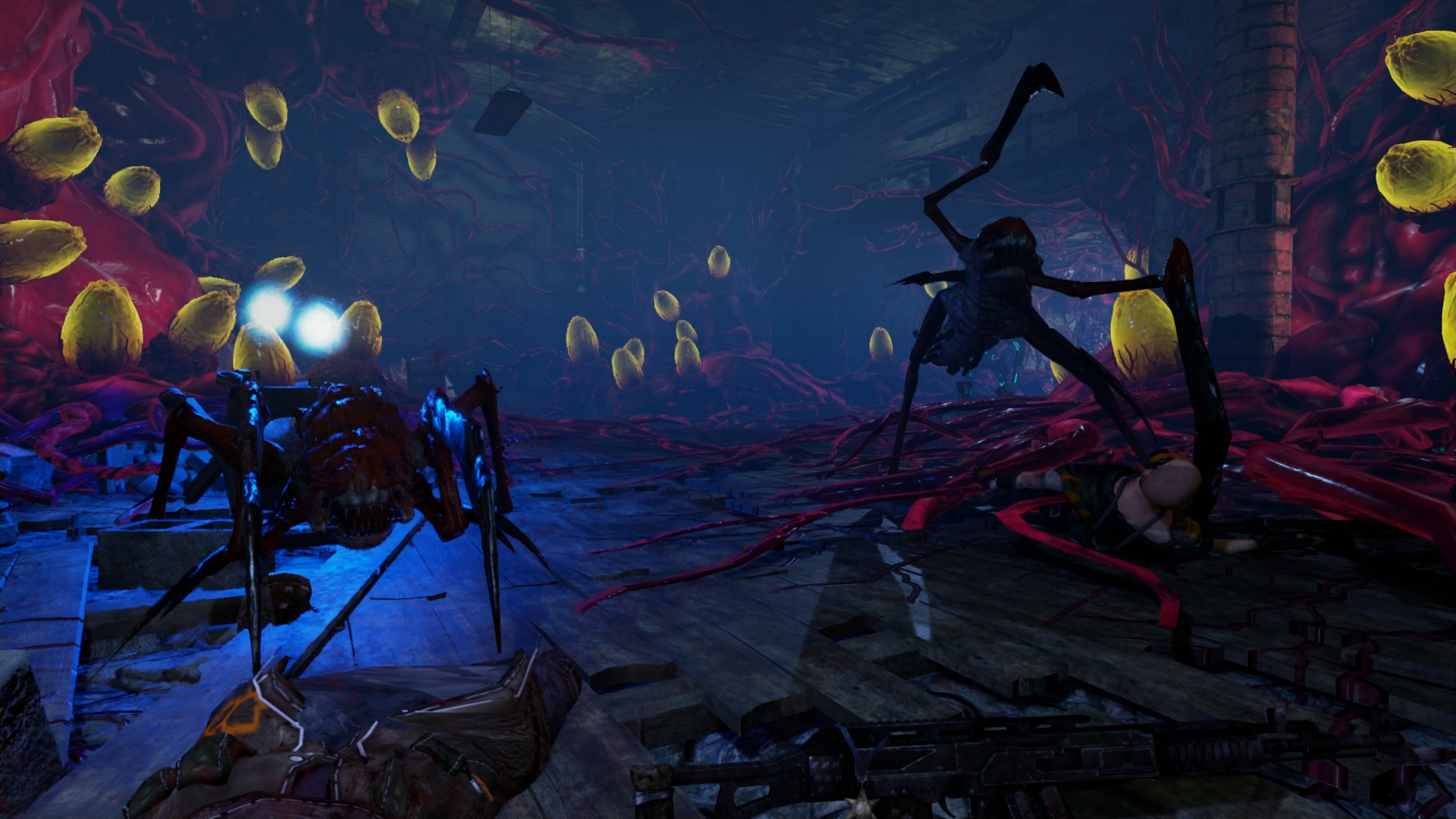 He discovers the terrifying truth.

Ethan must go BEYOND FLESH AND BLOOD.

Despite Ethan’s best efforts, the UGR’s control base in Manchester, UK, reveals the impossibly dark secrets of a 23rd century Earth, and his original mission quickly spirals out of control.

Ethan Cunningham - Main character in Beyond Flesh and Blood

The silent protagonist from Beyond Flesh and Blood is you - the viewpoint of a drone. Ethan is himself an adept scientist and engineer with a strong family heritage. The UGR had been keeping an eye on Ethan with high expectations; UGR officials and those closest to Ethan expected him to become an Elite pilot. While he may have failed his Elite pilot tests – and the expectations of everyone around him – but as part of the Manchester operation, he must make the decision to go Beyond Flesh and Blood. 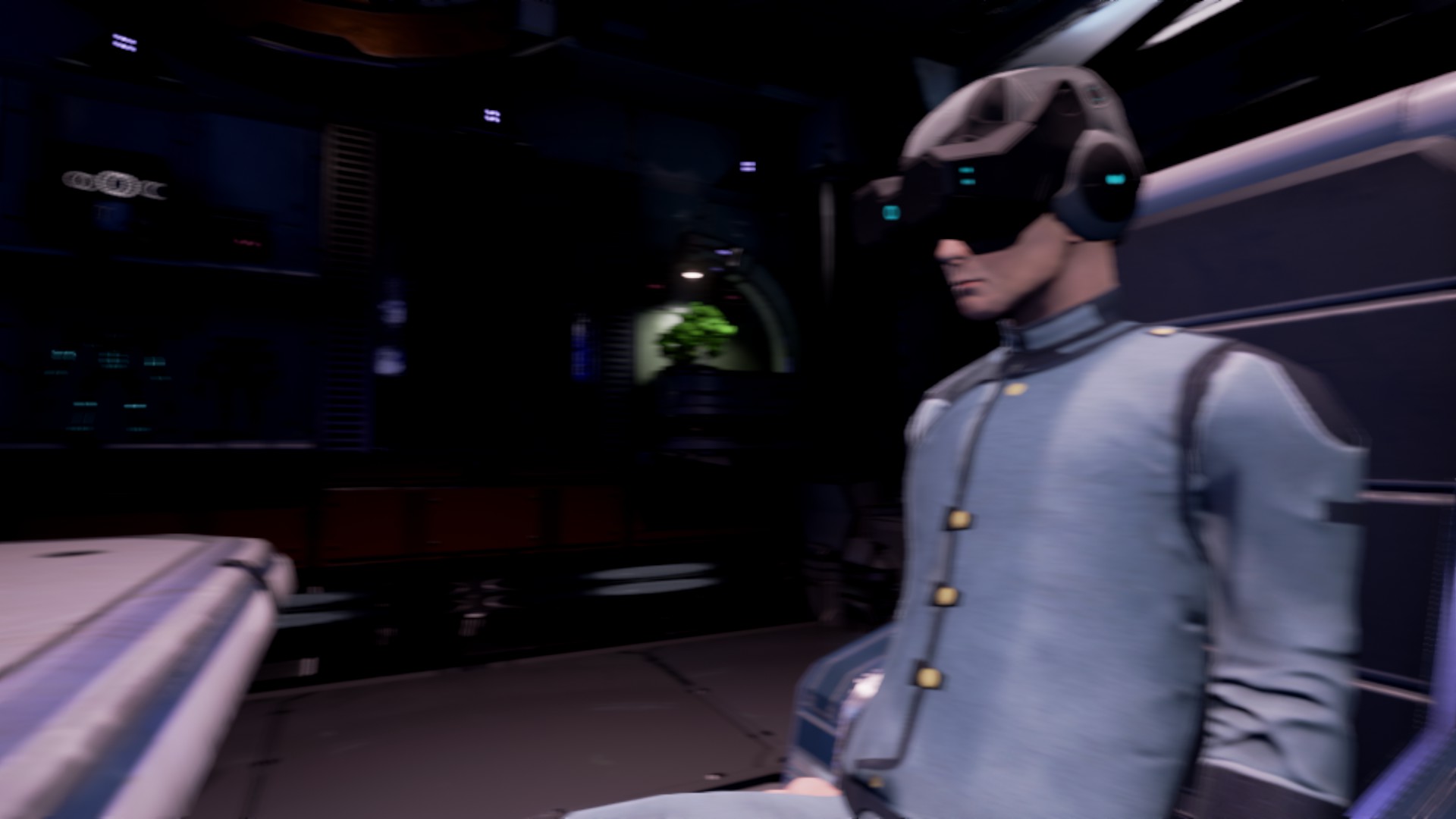 Javinder - Handler, Beyond Flesh and Blood

Javinder is usually assigned to handling the Elite pilots or more pressing strategic roles in the UGR intelligence division, however he uses his rank...

Frank Brittain - Beyond Flesh and Blood

His own squad, many operational ground troops and even UGR Officers of higher rank often look to Frank for leadership.

Alex Cunningham is a scientist and forthright engineer - he's been presumed lost in the field having already gone Beyond Flesh and Blood.

Beyond Flesh and Blood goes back to its indie roots for a while and asks for the PC gaming community to support development - and even be in the game.

Is it made with udk ?

Release date says Oct 1st, yet we're beyond that :/

We're currently working on achieving a partnership for publishing, so we'll be able to make a real announcement soon.

Cheers man! Let us know how it goes!

Watched. Looks very interesting, will check out the demo tomorrow!

Hi,
This is a great work ; )
I think to test it, UE3 games need some resources, but the work seems really interesting.

I think this game is very good and based in Manchester :)

Thanks so much - grab the demo here B-fb.net

Twitter
Tags
Embed Buttons
Link to Beyond Flesh and Blood by selecting a button and using the embed code provided more...