Battle Arms will be developed in the Unity Engine..... we are sorry for the lack of updates we just wanted to make some big changes on the game we will keep you guys updated weekly..... WERE BACK
:D 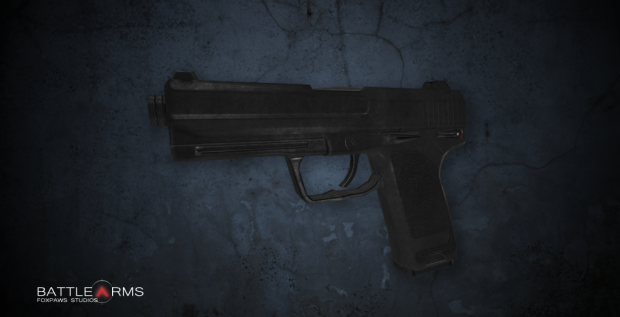 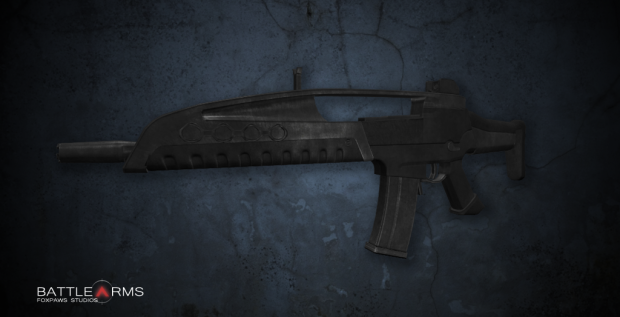 so it will be in a Sandbox(No Theme) where you will have to take on quest from random NPC's that's all i'm gonna say for that....

Informing our trackers on what battle arms will be like

XDXD Awesome! Hey, could I highlight this game *when an alpha version for Mac is released*? That would be Awesome!

Will there be weapon customization in this game, and if so, what will it be like?

Is that a RPG First-Person-Shooter, because when I think "Borderlands" then I think "cool weapons, Quests and XP and Level Ups" I Love RPG FPS with a Levelsystem and Skills

As long as this stays away from the CoD style, it'll be fine.

what is your definition of the cod style?

The textures on most of the guns seem to be pretty much all the same. They're all the same exact gray color except for a few like the Scar.

Awesome! :D
Will it be on steam? (Or added to greenlight for that matter)

Hopefully we can get the game greenlit :)