Build your own battleship from scratch, equip it with powerful weaponry and blow away your enemies (or pals)! Haul cargo, find profitable trading routes or work for hire to protect convoys from raiders and pirates. Or maybe you're sick of being the good guy and it's time for you to become a pirate yourself? Raid helpless freighters, smuggle illegal goods and scavenge old wreckages. Find your way to the center of a galaxy that gets more hostile, but also more rewarding the closer you get to its core. Get your friends and fleets ready and prepare for the treasures and dangers that await you.

Avorion is a sandbox game that takes the game feel of classics like the X games and Freelancer, throws in co-op multiplayer and lets you build your own space ships. All ships are made of freely scalable blocks and can be procedurally generated, leading to infinite and sometimes hilarious alien ship shapes. Thanks to the block structure, ships break into pieces where they're hit during space fights. Blow off your enemies' engines or weapon systems! Avorion focuses on combat, exploration, actually flying your ship and experiencing the galaxy. Ship building is easy and less micro-intensive, so you're not forced to spend hours just to get a flying ship. Players can pilot every craft they own, including stations and fighters. 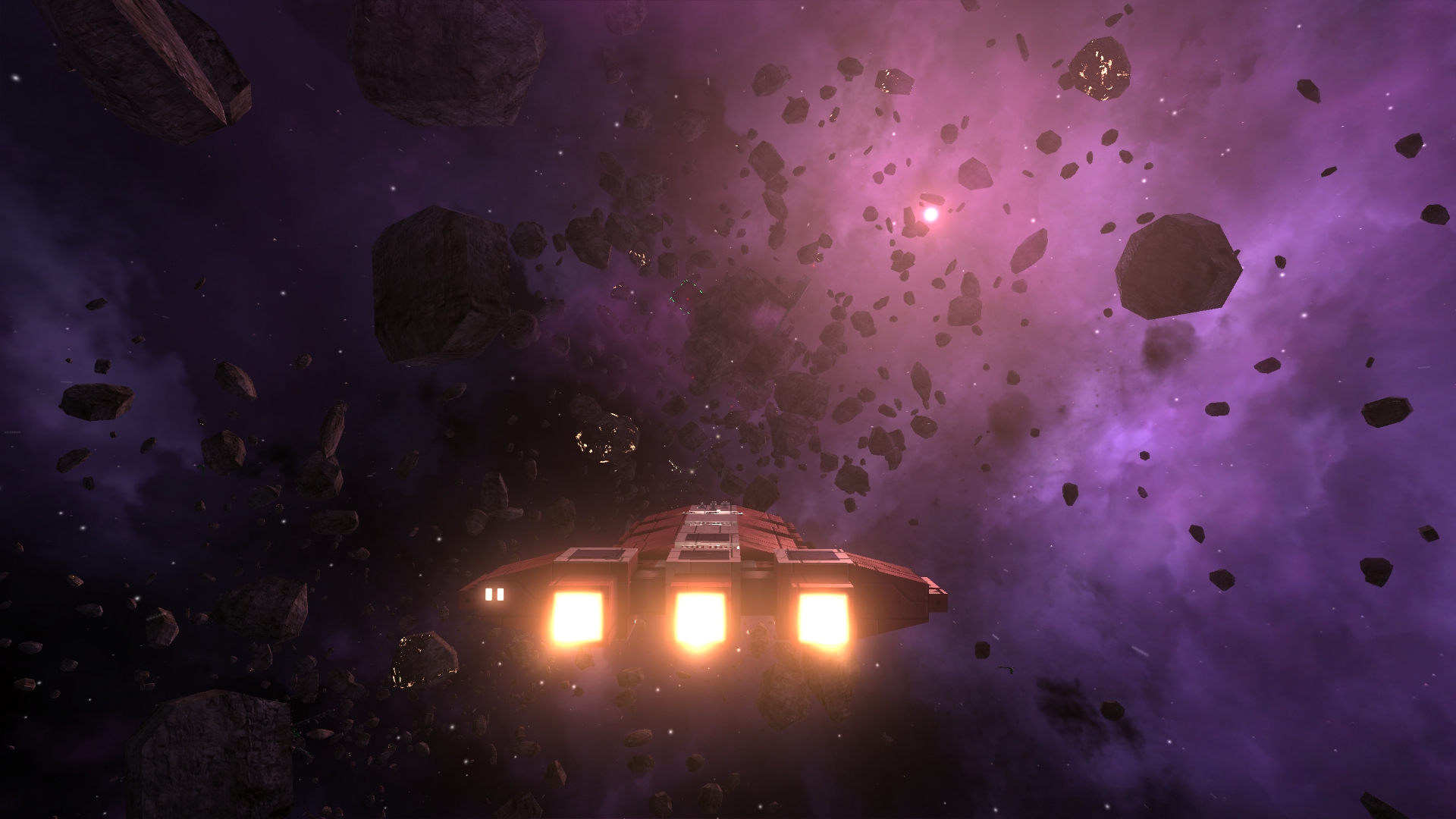 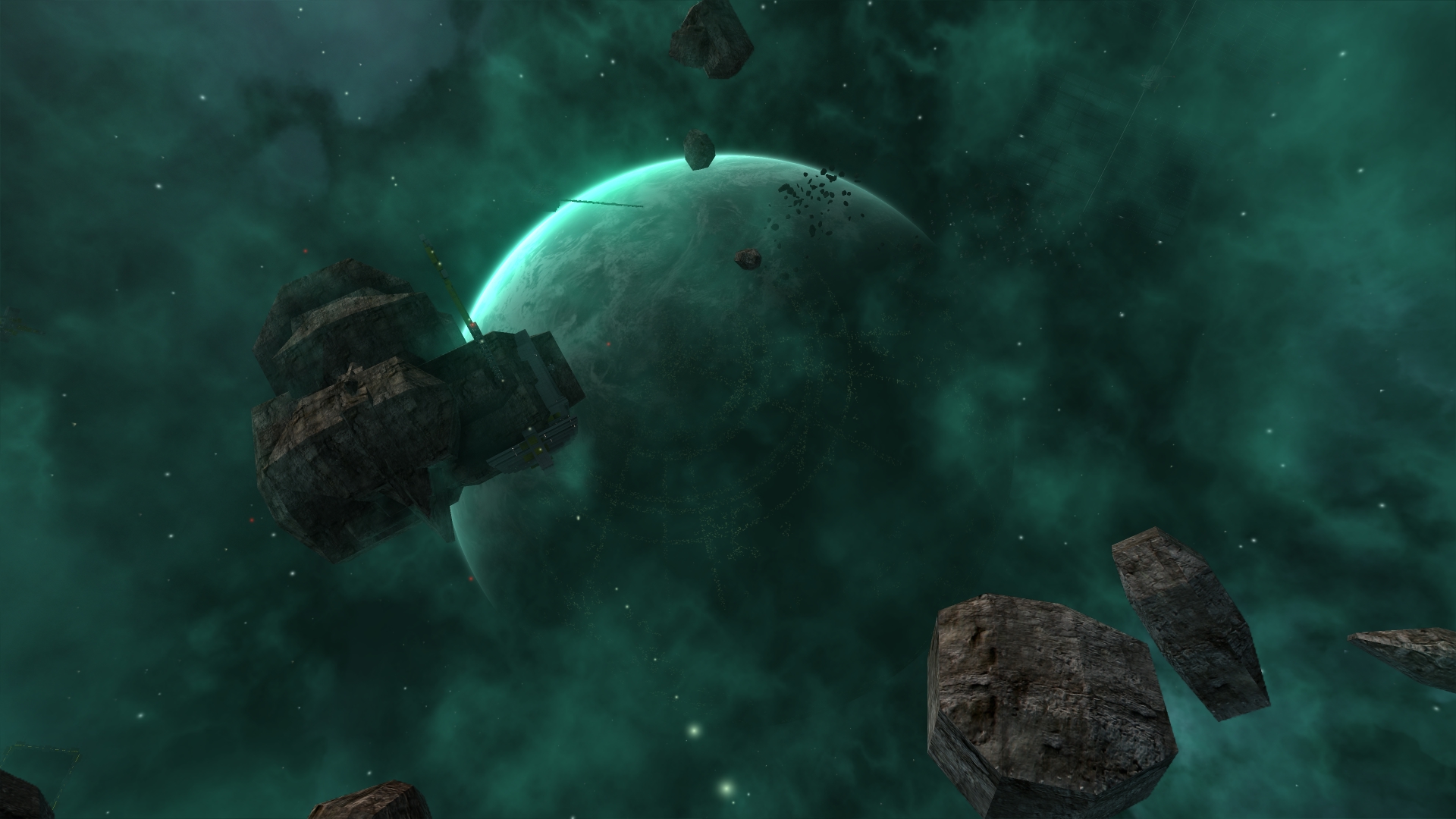 Avorion is now available on the Steam Store: Store.steampowered.com

Improvements to the graphics, new weapons, missions, stations, founding mines, and some info about the bosses and the general development progress.

The new demo features a faster pace with faster ships, lasers and higher-damage weapons. Also new: The Super Action Mode where you get a ready-to-fly...

We're launching a Kickstarter campaign today and we also released a new demo, be sure to check it out!

This is the up to date demo version 0.8.5 of Avorion for Ubuntu Linux. While this may run on several linux versions, we can only officially support Ubuntu...

This is the up to date demo version 0.8.5 of Avorion for Windows. It features - The complete Building Mode (but not all blocks) - Creative Mode - Super...

I donwloaded it, but there was a problem where the game had resolution of 40x768 o-o

this can work in my old pentium 4 ht (3.0ghz) with 2 gb of ram and 1gb of video? (widescreen so i going to enjoy the higer resolution if i can XD!)

Koonschi i have a question, if i leave public server enabled, what happens?

People other than the server's administrator (=you) will be able to connect to your server and it will be listed in the LAN multiplayer window.

Will there be a mac port? I era;y wan to play this.

I don't know yet. If there will be, it will be in a rather distant future, I'm afraid.

this game is really cool. But for some reason, im using the launcher, and i cant see how much resources and credits i have, i only see ---. Is there another way to see the resources i have, or how do i fix the problem?

If you want to fix it, you can either
- start a new game, or
- edit the serversettings.xml file in your p;pdata%\Avorion\[SaveGameNameHere]\ folder.

Yes, yesterday i deactivated infinite resources and it worked. Thanks, though. And cool game.