"The Cold War isn't thawing; it is burning with a deadly heat." ~ R. Nixon

The Cold War is ablaze! The US and the Soviet Union are engaged in a constant contest of one-upmanship. The world teeters on the brink of Mutually Assured Destruction, such that Humanity could be wiped out if your grandmother so much as sneezed. Political processes have become cumbersome and ineffective and it seems nothing can put an end to the mounting tension. Realizing this, to end the arms race once and for all, the two superpowers have resorted to the ways of the past, a show of strength, integrity, and honour… An Arm Wrestle.

Arms Race - a two-player, head-to-head party game that's all about mashing buttons and overpowering your opponent. It's going to be an intense, all-out, no-nonsense duel between two global superpowers, without any ridiculous shenanigans whatsoever. None, honest.

The original game was developed as part of the Brisbane 48 hour game making challenge, using the inspirations "Love", "Power", and "Surprise". After receiving a plethora of positive feedback from players, we decided to turn the game into something really worthwhile. Polishing off some of the rough edges, and adding plenty of new content we didn't have the time for initially, Arms Race has undergone a serious upgrade. All so we could release it for you guys to enjoy!

What you waiting for? Get wrestling!

Get Ready To Rumble!

So get ready to wrestle on February 13th!

Until then, I’m here to give you a taste of the beautiful sights you’ll see in the world of Arms Race. From confetti cannons, to intercontinental ballistic missiles arcing across the sky, to the glory of Communism, there’s no shortage of incredible spectacles to feast your eyes upon. What’s more, we’ve had the pleasure of having Patrick Vuillermin come on board to contribute to the artwork, and add a unique flair. Let’s take a look at some key points, shall we?

First and foremost, our main characters are reborn! Still representing the US of A in the blue corner, and the USSR in the red corner, our two rivals now have a much more bold take on life. 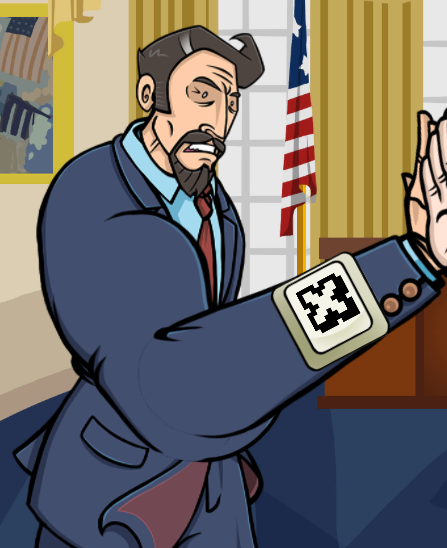 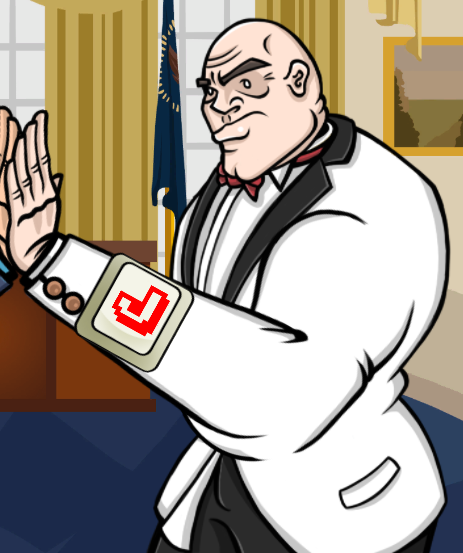 What’s more, both sides have now been fully armed with a complete nuclear arsenal. Trust me, once these are in the air, things are getting serious.

There’s also now a couple of items players can make use of, should the opportunity present itself. I’ve got no idea what you could possibly do with these in a nuclear age though. They seem a little low-tech. 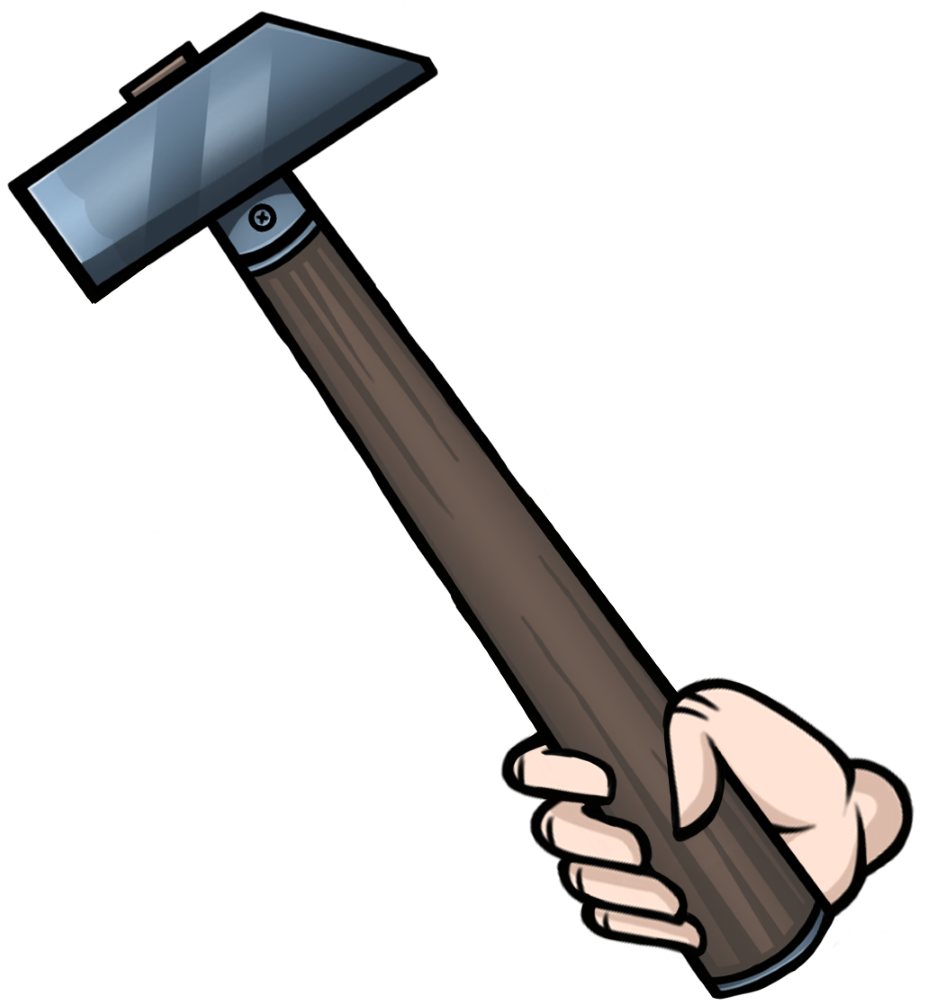 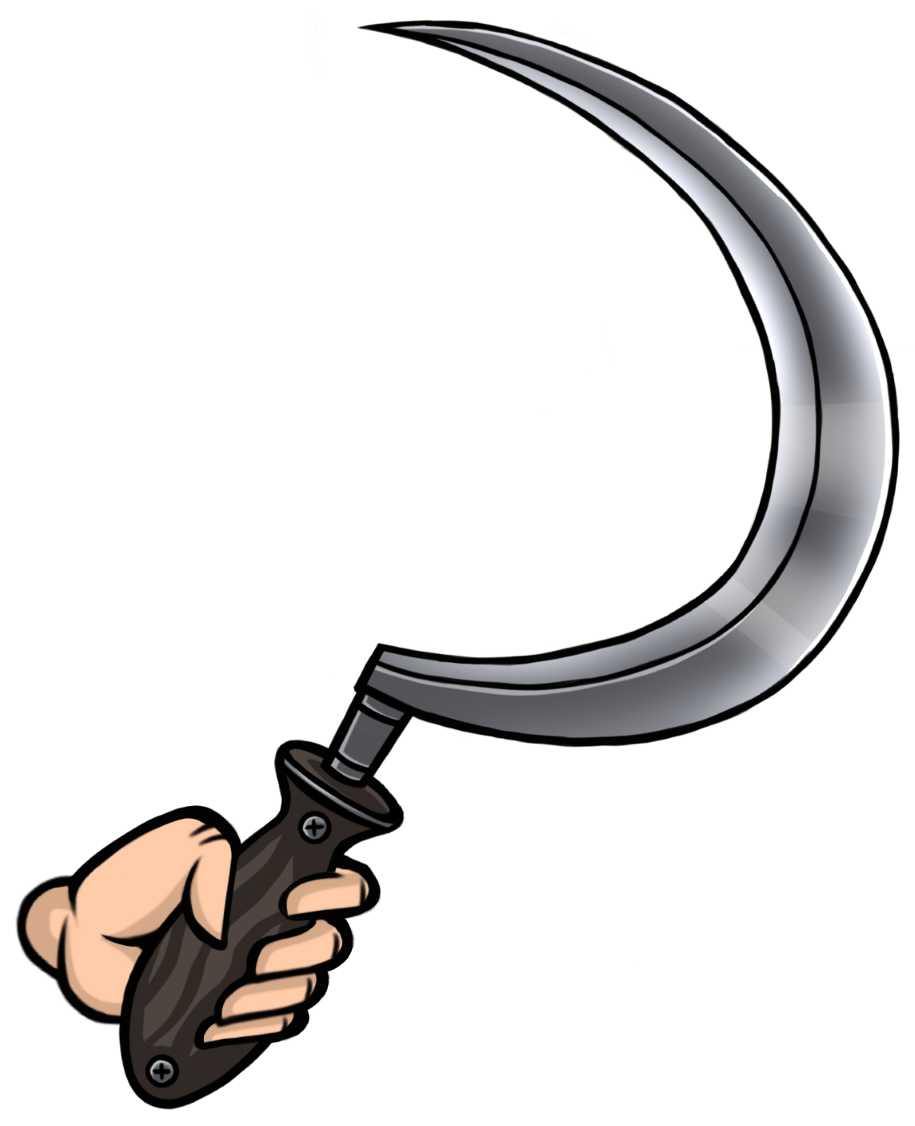 Who could this arm belong to? Doesn’t look like a diplomat... 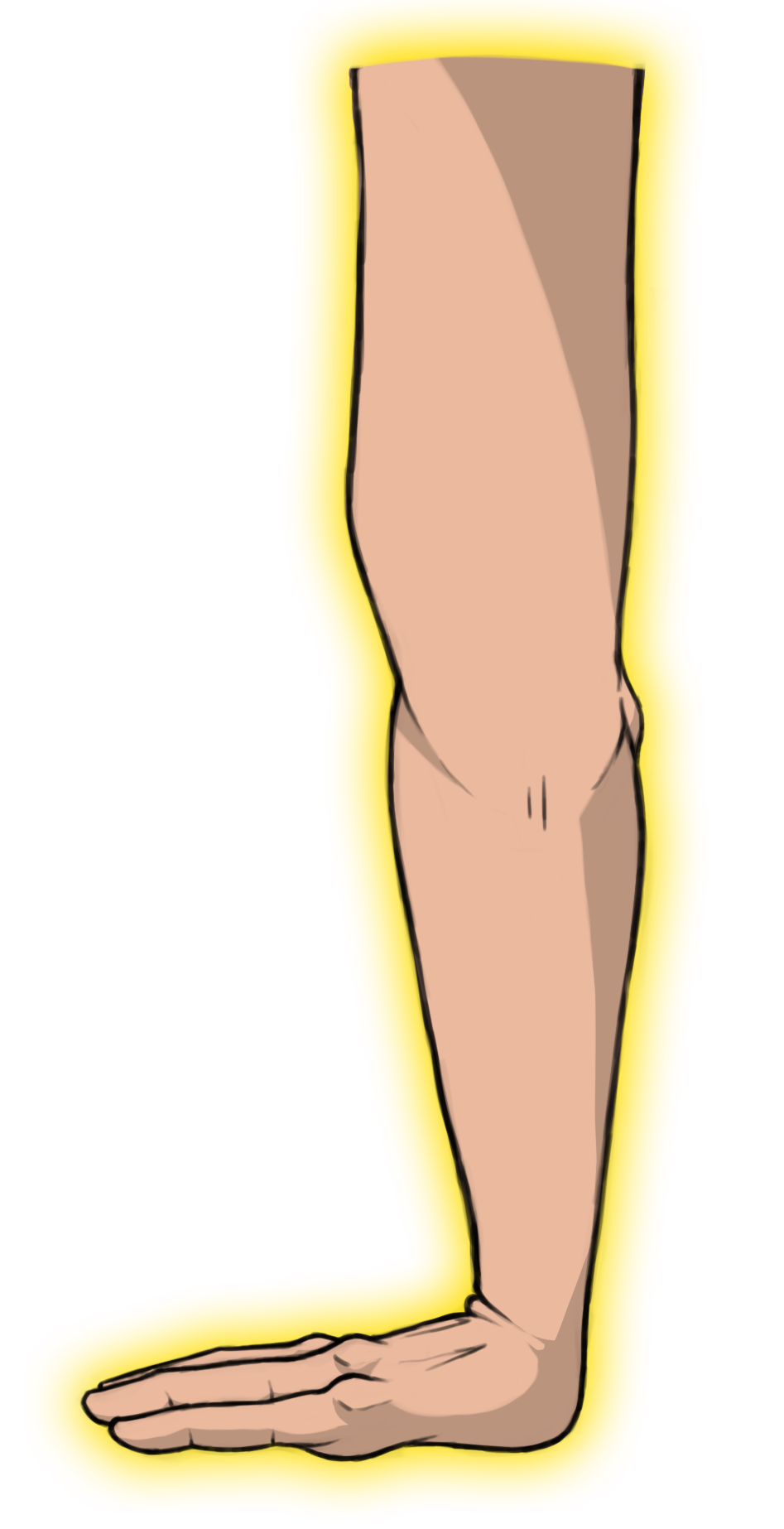 Regardless, at the very least I can assure you that there are no ridiculous shenanigans in this totally serious political game. None at all. Not even one.

Unauthorized diplomatic shenanigans aside, the point is the game looks better than ever! So don’t forget that you can get your hands on it on February 13th for absolutely nothing! That’s a great deal! Trust me, I know deals, I’m the best at deals, it’s great.

And so, in preparation for this grand conflict I leave you with this, dear readers:

If you could watch any two presidents - past or present – wrestle, who would they be?

Devlog #2 - The Music Behind Arms Race

Howdy Handsome Music Moshers! Sam here, the musical arm and composer for Handsome Dragon Games. Let me share with you an insight to the music behind Arms...

Hey there you Handsome Haberdashers! We’re back, and we’ve got a brand new game for your arsenal: Arms Race!