The game concept is based on the idea of Agartha the"Hollow Earth" where during thousands of years, an unknown civilization has existed. The Entia, a tribe from Agartha, was banished for sharing their knowledge with humans, and have decided to send their messengers to avoid the catastrophe that's coming to the earth.

GAME MODE- You have to travel with your best skill combination using spirits and accessories to reach the hidden land of Agartha, reach the maximum distance possible and rank with the best! 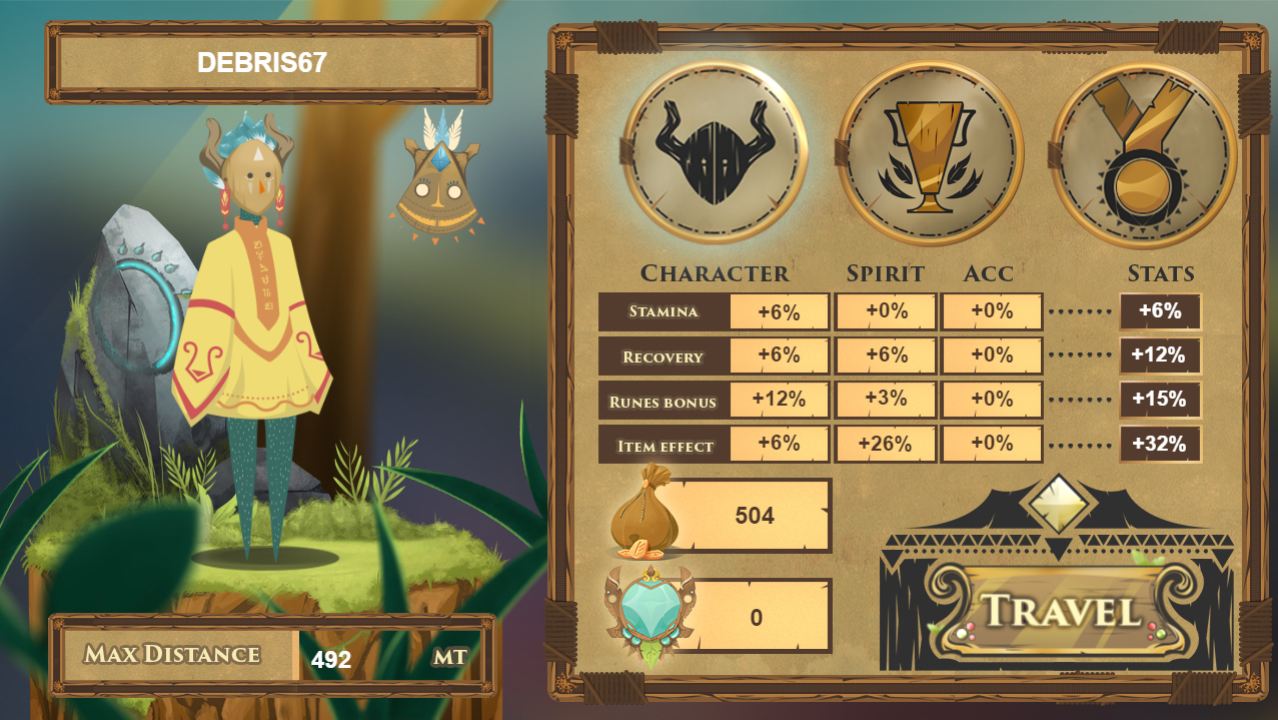 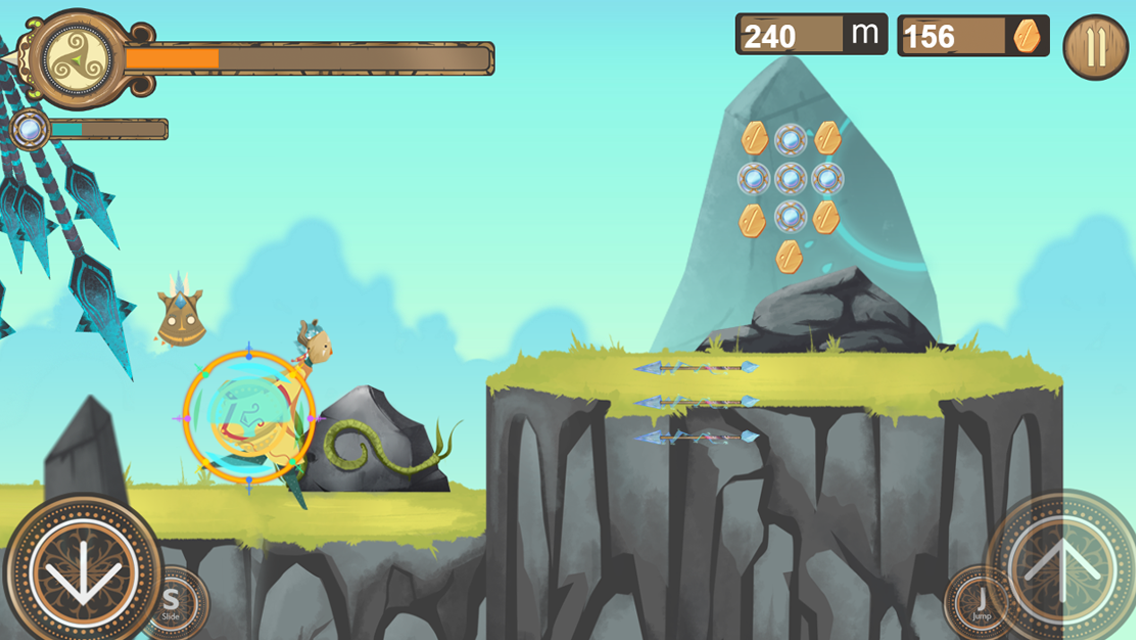 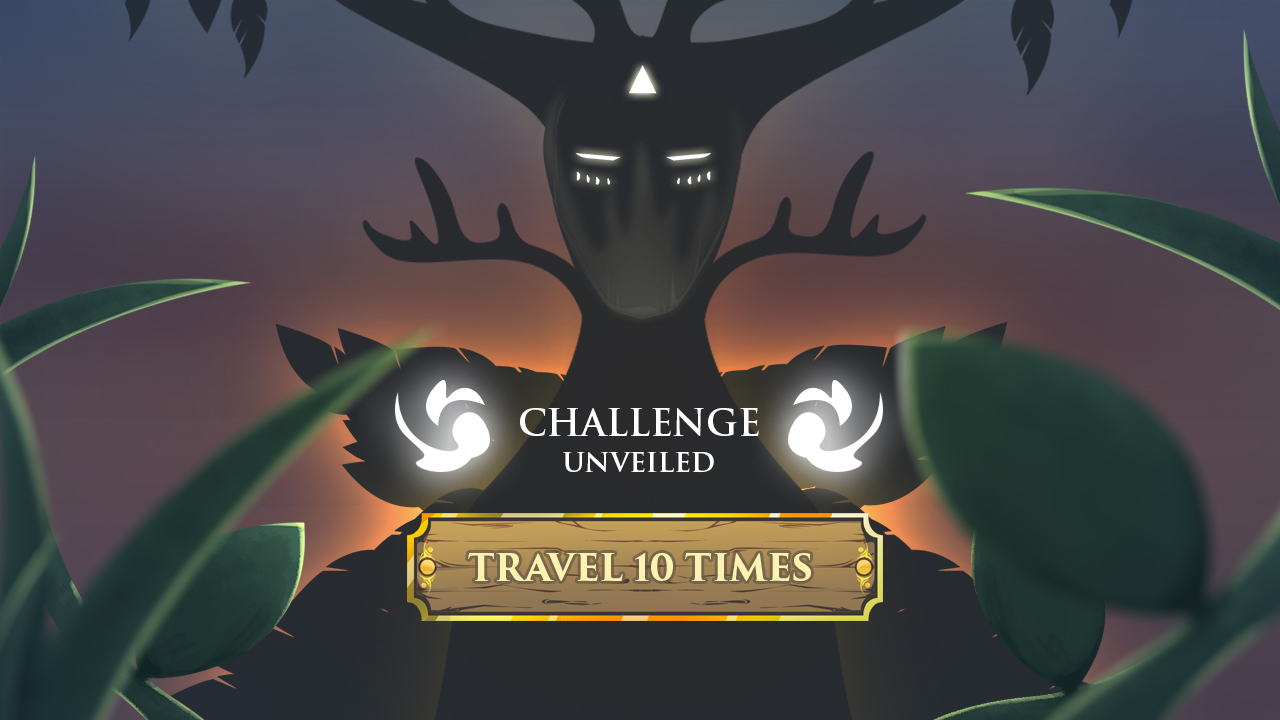 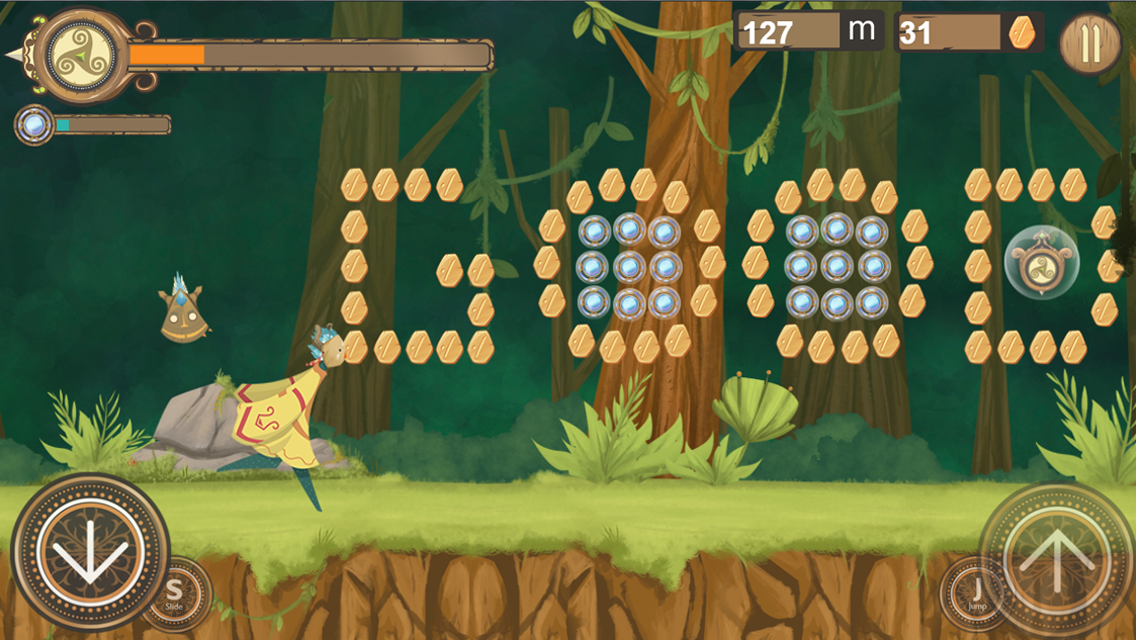 As a side note, the team is madeup of Salvadoran students, who in the midst of living in one of the most violent countries in the world, where opportunities are minimal and the gaming industry is nothing, but a dream for many. Learning by themselves, through internet tutorials, hard work and struggle Three Art Media have developed the game hoping for Agartha the Hidden Land to be the first of many games to come. 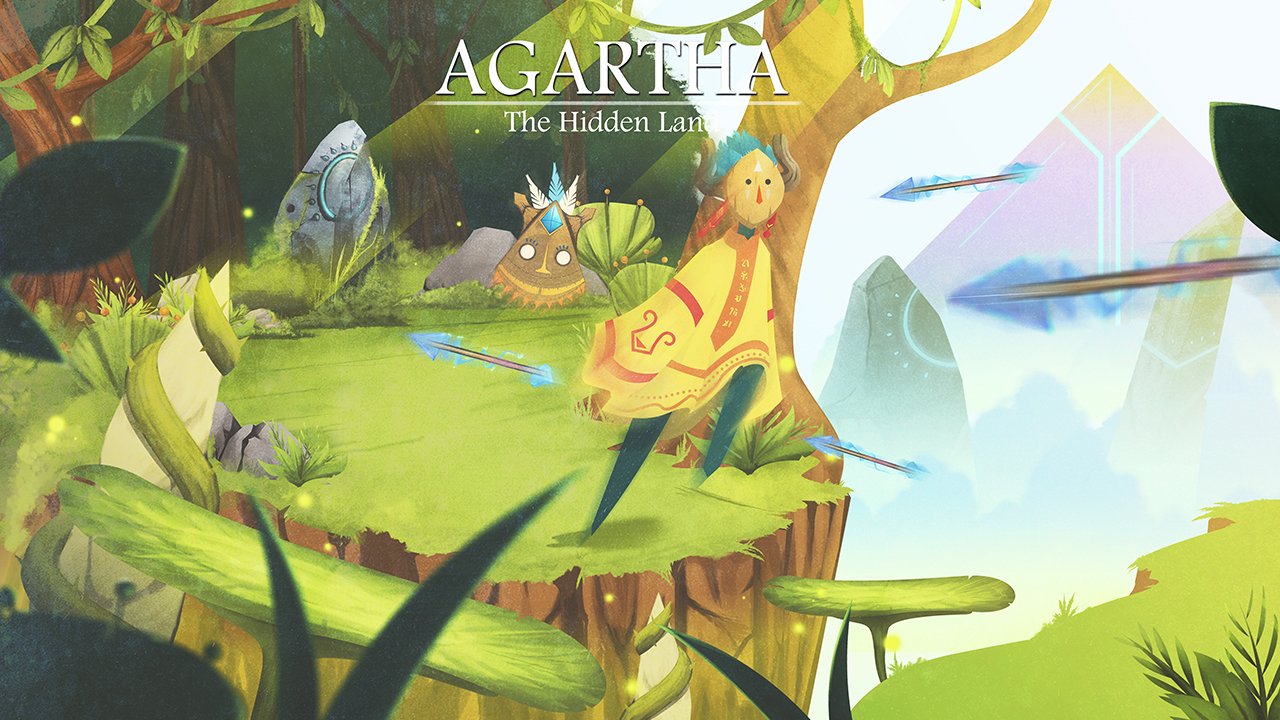 We just got feature on MobileStartupz this is our first project and it took us two years to complete, the proect started in 2014. We still have more to...