AcriD is a fast paced multiplayer top down shooter game. Games can gather from 2 to 10 players forming two teams. Blitz through the map while controlling the respawn of weapons and bonuses to dominate, trap, and take your opponents down.

Thanks for voting and helping AcriD on it's quest to become the 2021 Indie of the Year. You are now in with a chance to score some free games. Help this game secure more votes by embedding the widget (or link) we have included below on your favorite sites.

First of all, we'd like to thank all the people that are helping us pushing the game forward. Your feedback is invaluable. Keep it coming!

The main feedback we recently got was that the environment is too static, especially the objects that can be picked up. As such, we worked on that aspect of the game and we added FX and motion to the pickups. As we were working on FX, we decided that the various projectiles and explosions also deserved some special care. You can see all these improvements in the (short) following video. 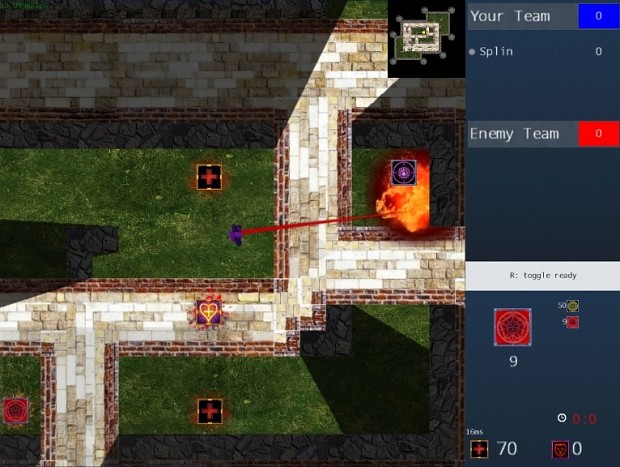 Are you ready for action?

A video that shows the gameplay of AcriD - a fast paced multiplayer top down shooter game.

A new map for fast paced 1 vs 1 confrontations! Are you ready for action?

We designed a new map that is less visually busy, and focussed on the map control / strategy aspects of the game.

Spells that wizards cast have been redesigned for better rendering.

The installer will automatically download and patch the client if needed.

I just tested it, it is fast paced and fun, looking forward to see more of this.

I like the fresh smell of a new built game !
Fun and addictive, Come get some ! 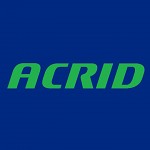