I have much plans for the future:

The price would increase slightly until he reaches 6.99€ at the end of the development. The Tech-Demos are for free and a demo of the game would be also a available. If the game must be aborted the half price would be repayed to you.

Thanks for voting and helping Dead Hazard Alpha on it's quest to become the 2021 Indie of the Year. You are now in with a chance to score some free games. Help this game secure more votes by embedding the widget (or link) we have included below on your favorite sites.

I have some News about my beginnings and ideas of Terrain Generation: 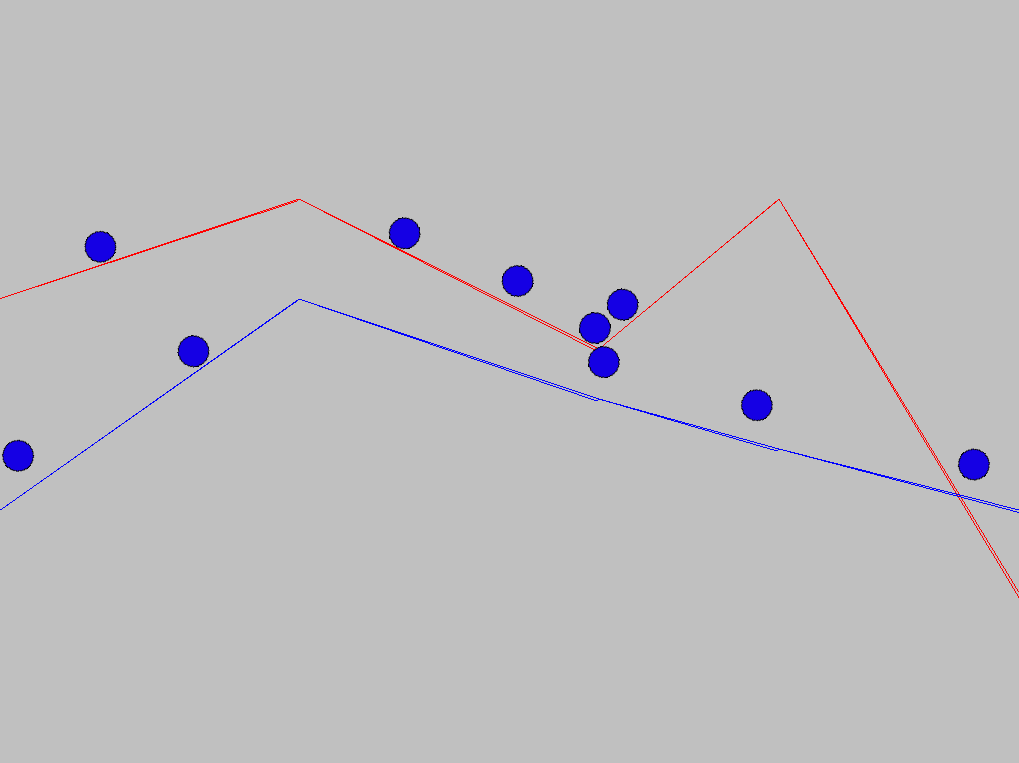 The Terrain Object handles the Collision and Textures of the Terrain. It creates multiple Physics polygon which can have different properties like dirt floor, street, ... and the fitting Texture.

Through multiple Collision Groups every Layer have his own Collision.

have a nice day

Let me show you my brand new Map System! Actually its a 2D-SideShooter with 3D depth over a Open World Map, so every player (with/without car/plane/heli...

I have a (i hope so) interesting message for you :-) I continue with my game after i played it a round (after two years of silence) and think about how...

Newest Version of Hello-Zombie (NOT Dead Hazard). This version is just to show the minimal basic gameplay!