Your peaceful planets are under attack by an alien race bent on total destruction! Move from one planet to the next protecting them with an arsenal of weapons and defenses... and with a little luck... You just might survive this!

News and Updates for APD

Are you in the market for a Planet Defense kit? Does your planet suffer from constant invasion from unknown alien lifeforms? Do the people on your planet constantly fear they are going to be tossed out into space to explode like a hot pocket that was in the microwave for too long?

Well fear no more, introducing the ACME Planetary Defense System Version 2.0. With this kit you will be able to take on the galaxy. All invaders will cower in fear once they see the A.P.D.S symbol on your planets front lawn. Evil unknown threats will think twice before they decide to strike your planet for it’s rich resources and habitable planet. With the A.P.D.S you are in control of your planet and it’s up to you to defend it.

A.P.D.S comes with the following…

A.P.D.S also has the following upgrades that you can purchase to make your planet even more powerful and safe...

The A.P.D.S is the top of the line defensive system on the market today. Don’t get left in the dust and purchase your system today. Supply is limited we only have 60,000,000 units left so get it before they are all gone. 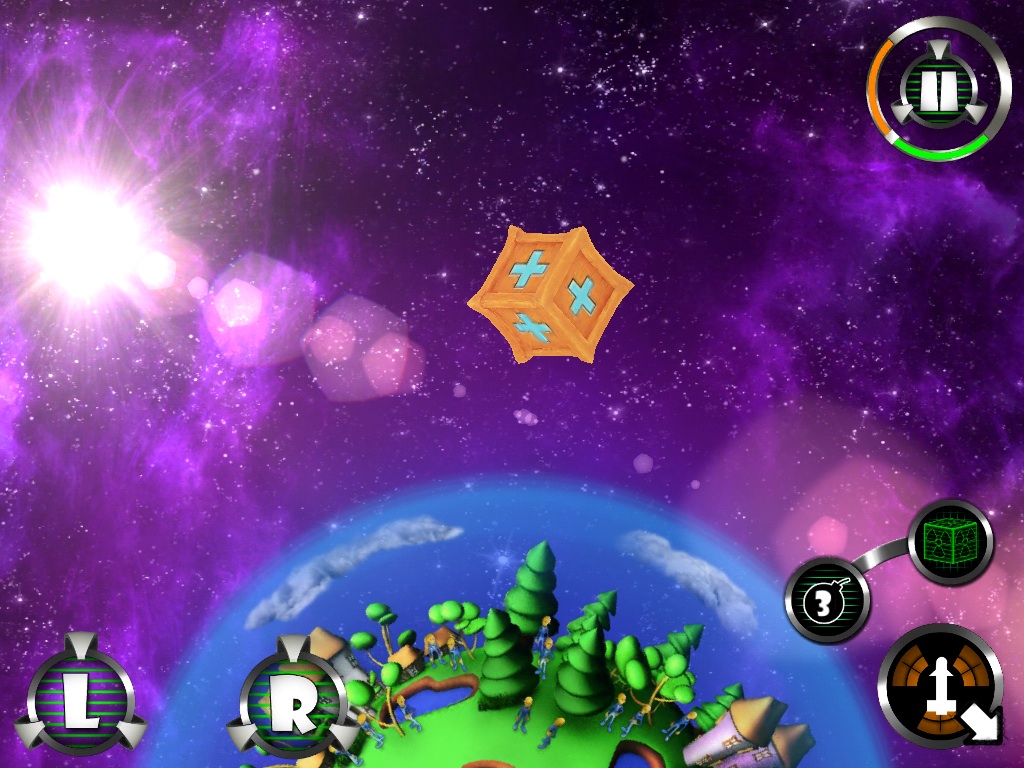 Updated version of A.P.D on our website with new features and assets.

Taptoon Games is giving away free promo codes for Acme Planetary Defense!!!!!!Help us Name are Planets!!!!! All you have to do is leave a comment with...

A preview of our upcoming game ACME Planetary Defense.

Thanks, the update will include some more game modes,weapons and achievements so keep a look out for that.

Great game, Keeping my planet in one piece is challenging and fun. Love the graphics