Exploring the creation of Archasis' fantasy world setting: the kingdom of Durian.

Exploring the World of Archasis

The Unreal Tournament mods Archasis: Battle for Durian (UT2004) & Archasis II (UT3) take place in the mystical fantasy Kingdom of Durian. It was at one time a fertile and prosperous land beyond the Tresh'el Mountains, jointly established by the neighboring nations of the Marah Kingdom and the Territory of Fayth; but its prosperity was short-lived as Durian tragically arose as a land saturated with discord. Its founding nations harbored abrasive opinions concerning the rightful rule of Durian. Though the Marah were the first to inhabit the land, the Territory of Fayth had utilized their pre-established wealth to propel the development of the kingdom. To resist opposition, Fayth created the Argent Shield, an elite group of highly-skilled soldiers dedicated to protecting the land and maintaining order. In retaliation to this bold statement of power, Marah rebels assembled into a band of militants known as the Ravenhorde to fight back. The beginnings of this conflict were chronicled in the original mod, Archasis: Battle for Durian. 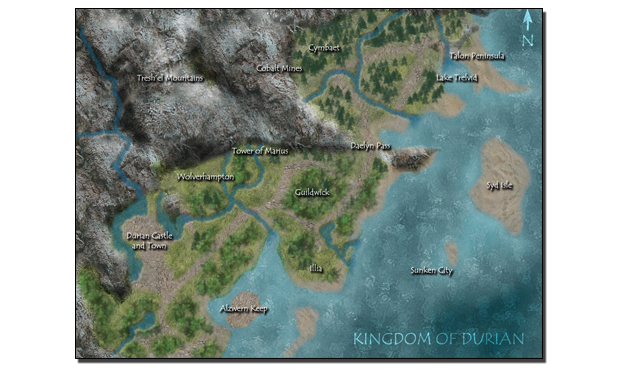 Archasis II begins decades later, where the war has reached a stalemate. Yet, the Ravenhorde may have discovered a catalyst that will tip the war in their favor. The Argent Shield have called forth its greatest warriors in order to regain dominion in the war and resolve the conflict once and for all. The following excerpts from Durian literature set the stage for the epic campaign that is about to begin:

Origins of a Kingdom

“As the smoke dissipated, they were surprised to find not the cobalt they had hoped for at the end of the tunnel, but rather, a thin ray of light illuminating the dusty mine air. In bewilderment, the dwarfs began to pull aside rubble, gradually increasing the ray into a flood of light that glistened along the damp igneous walls. Had they any foresight into the trouble such a discovery would bring, they would have, with no hesitation, returned every boulder, stone, and pebble to its original resting place and left that site forever...“
“The Kingdom of Durian, as declared by the Territory of Fayth, was to be a promising and peaceful nation. Its fertile land brought fourth an abundance of agriculture, adding to the wealth and prosperity of an abundantly fortunate nation. Citizens coined Durian as the secret paradise of Fayth, but they soon discovered that it was not a land all their own.” 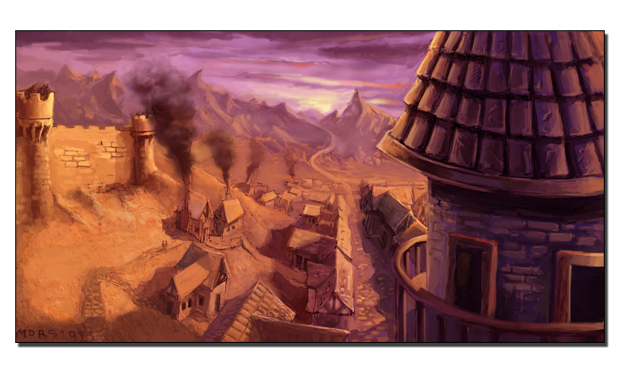 Additional excerpts from The Tresh’el Discovery:

“For many decades, the people of Fayth and Marah denizens lived harmoniously. The mixed populous of Durian initiated a sturdy trade establishment between the two nations. The Territory of Fayth accomplished amazing feats of development to Durian, sprawling towns throughout the land. Marah artisans found luxury in the magnificant cities and began to flock to its villages. However, this increasing flux of inhabitants struck worry into the hearts of Fayth officials, believing that the land they had created could be overcome by another nation. With little delay, they fashioned a sentry of militants known as the Argent Shield to protect what they felt was rightfully theirs. In response, an uprising of mercenaries began to fight back, collectively known as Ravenhorde. Bouts broke out between the two factions and tensions escalated. Scholars of the Grand Mage Marius joined the battle and the power of the elements became a weapon of war. Archers emerged from Guildwick and paladins left their practices at Alzwern Keep to provide any aid they could for battle. Within a decade, the conflict became a raging war between the two factions, with no resolution in sight.” 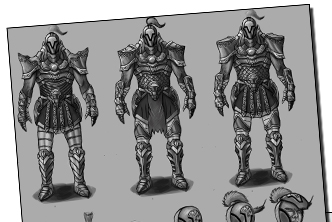 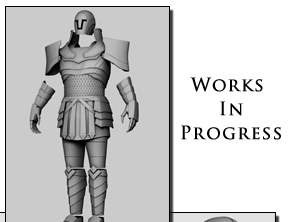 A letter from Seliff, a Marah Scholar, to the Tribune of Elders:

“Elders, I plea that you do not dismiss my words here within, for they speak to the heart of this war. Decades I have stood idle as my countrymen fall at the hands of your noble Argent Shield, and I dare say that the Ravenhorde are my countrymen. Your Knights parade through our streets shouting of the barbarism such an alliance of deviants has infected upon us... but I find with great conviction that these rants are shear blasphemy. I have lived among the bands of Ravenhorde, experienced the battles, and felt their pain. They are not savages; they are our artisans, our hunters, our farmers, twisted by the rage of injustice and greed. I pray that you bring an end to this tyrannical bout of unnecessary bloodshed. This ongoing stalemate brings nothing but suffering to all our people, Fayth and Marah alike. They are a reasonable people, troubled by the oppression that our ancestors have brought down upon them. I beg that you heed my words and take action, for the very peace of our nation rests in your influential hands.” 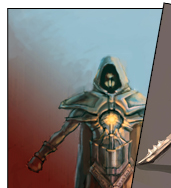 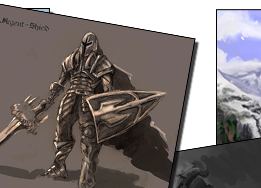 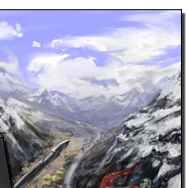 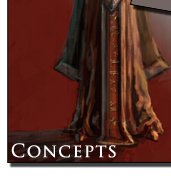 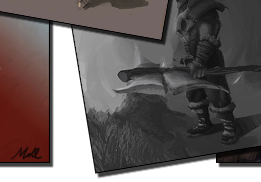 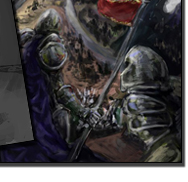 A response from the Tribune of Elders to citizen Seliff:

“Your supplications do not fall on deaf ears, my dear Seliff; but we feel that you, too, have been misguided by the outward appearance of this war. The conflict has evolved into far deeper an ordeal that warrants our ongoing persistence. The proprietary quarrel was but a small catalyst to this harsh war, kindle to what is now a roaring fire. It is that which the Ravenhorde is hiding, not desiring, that is perpetuating this vicious hostility. The Argent Shield maintains its regal vow to bring peace to the land and the Grand Mage Marius himself oversees the actions of every legion. Do not look down upon the remarkable bravery and unceasing dedication of our fellow warriors, for they are our only hope for an end to this agonizing war. A recent discovery has added to the urgency of resolution, something unimaginably terrible. We cannot speak of these matters openly, so the council requests your presence at the Tribune to discuss what your great scholastic expeditions have revealed. A lack of cooperation would be a grave disservice to your countrymen.”

Durian is also a fruit, I kept thinking that while putting this together...

Yes its the king of fruit to us malaysians....and makes this mod sound funny and weird:P Its like having a mod named SomeMod:Battle For Apple

Dont get me wrong it just makes this mod sound funny to those who knows what a durian is...

If you pronounce it as dooRYan it sounds OK, though.

Haha, yeah I found out about the smelly fruit after releasing Archasis I... but by then it was too late.

Cooler character concepts than your current characters - I guess you found a new artist? This looks very good and I like the humor. I think it would be a novelty if part of your humor finds a way into the mod.

They told be that the current character assets were just placeholders... so I'm guessing these concepts will find their way into the mod.

Indeed, the current in-game models were made in 2006, originally planned for UT2004. We're trying to get several new models ready in time for the next release, but could certainly use more help ;)

The mod's looking great guys, keep up the good work!

Might as well keep it installed, a lot of good mods coming out for it.