Here is the full list of weapons Diana Hunting offers you to equip during hunts. 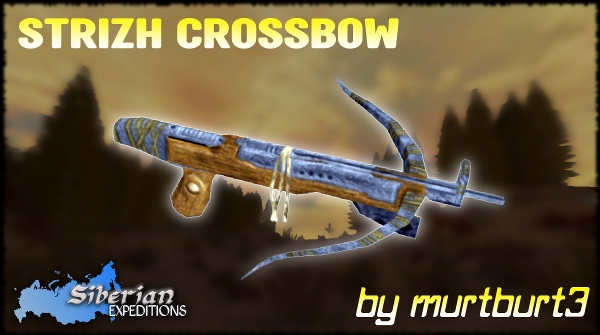 Powerful, deadly, but hard to use and slow,
the Strizh Crossbow shoots a bolt at ~140 m/s
-its powerful, but at what cost? When aiming you will
have to compensate for drop using the built in sights.
Starting from 0-100, each red pin representing +100m. 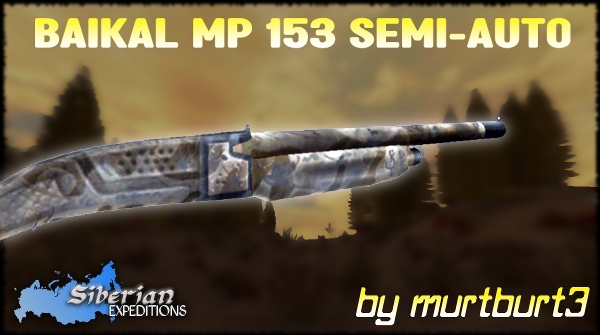 The Baikal is a semi-auto shotgun originating from
Russia. Firing 12G shells at ludicrous rates, it
will make short work of anything within a couple
dozen feet off of you, so long you don't fall victim
to its long reload time that is. 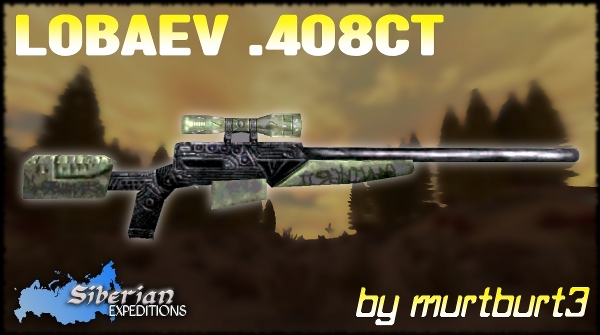 The Lobaev sniper was built to survive the coldest and
harshest climates on earth. Naturally, it fell right into
DHC's intrest as the perfect one shot one kill rifle for
the tour. Able to neutralize targets from over 2km away,
you want to be using this thing long range, rather than close. 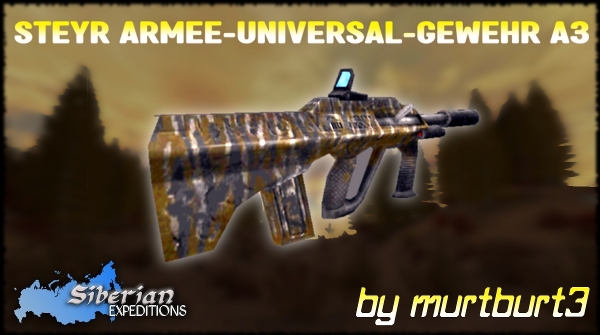 Its not common to see a military-grade assault rifle
on dinohunt tours but we figured here in the modern
age it would be fit. This particular AUG is chambered
in 5.56mm as to not tear up any trophy taken down
whilst still packing some penetration power.

Now that you know the weapons, enroll to the Diana Hunting Tours and hunt the biggest animal trophy!

I hate to say but I am really disappointed with the sniper rifle. It doesn’t have an zoom and the crosshairs fade in and out.