The game's story follows the events of its predecessors, in which an Earth corporation purchased the rights to a dinosaur-inhabited planet codenamed FMM UV-32 and created the DinoHunt Corporation, allowing customers to hunt the planet's dinosaurs. Scientists also found Ice Age animals living in the Arctic regions of FMM UV-32 and they set up a separate hunting program for big game living there.

Carnivores: Ice Age is a first-person shooter in which the player can hunt 10 animals, including Diatryma, Megaloceros, Smilodon, and the woolly rhinoceros. Weapons include a handgun, rifles, shotguns, and a crossbow. Accessories such as camouflage, cover scents, and radar can be used during hunts, but their usage decreases the player's ultimate score. The game features five levels, each with diverse landscapes and creatures. 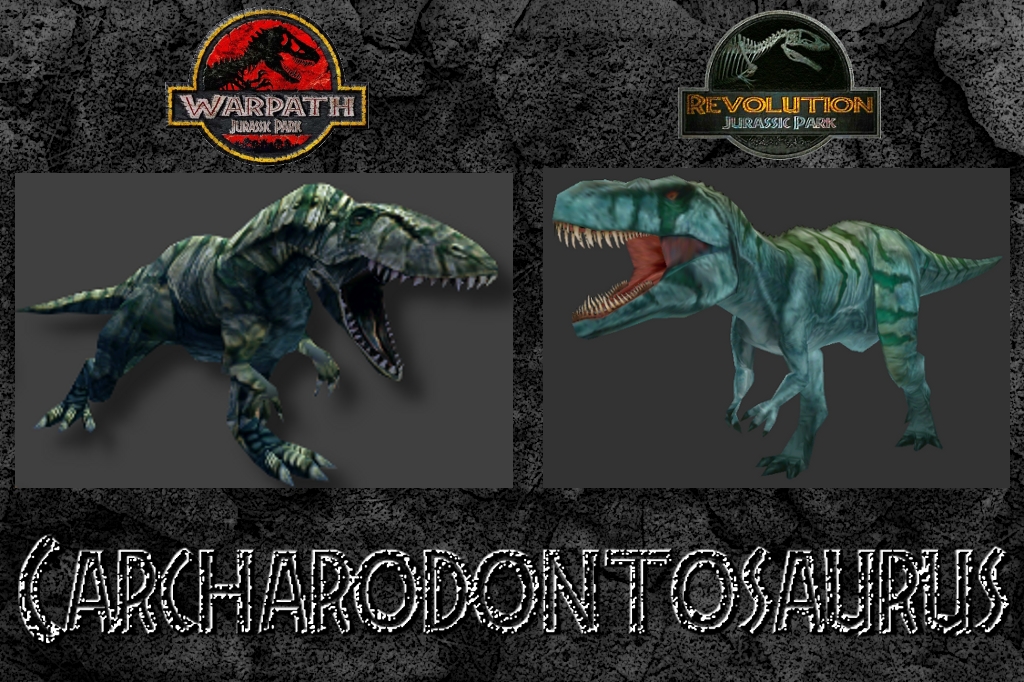 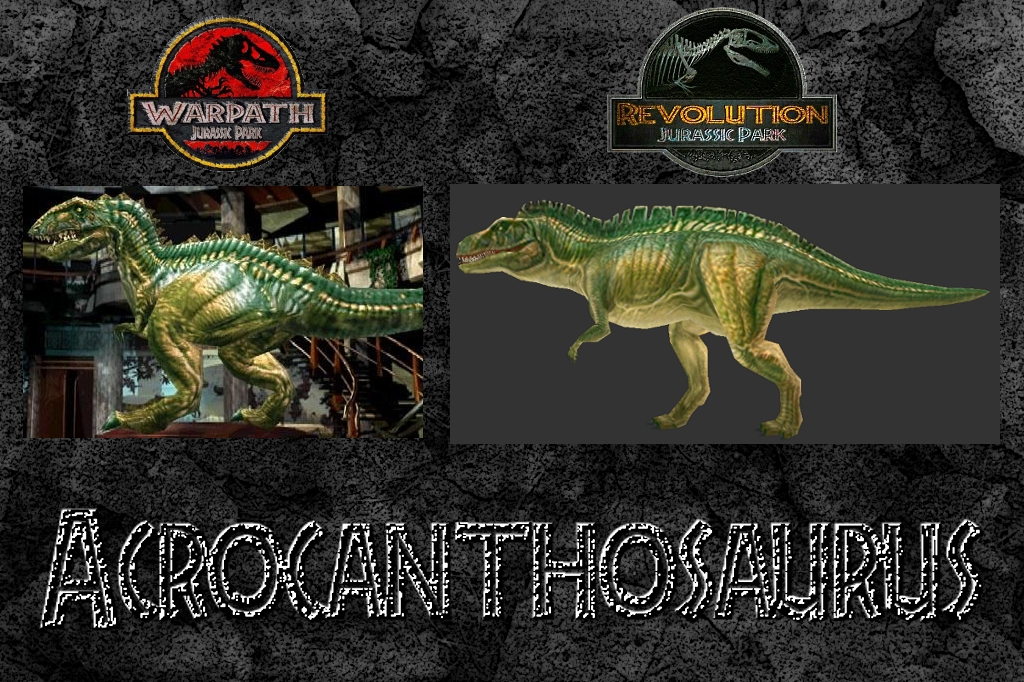 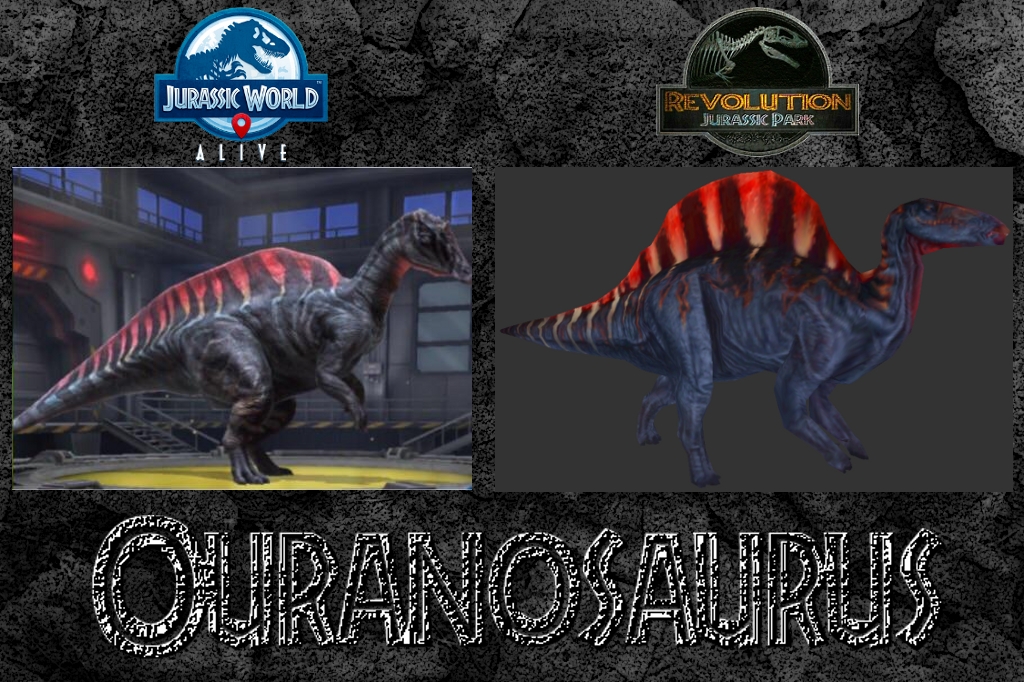 Finalizing this article, i want to inform you that all of these dino textures for Jurassic Park: Revolution were absolutely created by professional artist Rodrigo Vega. Check this DeviantArt to meet more about his art!

Check my other social media:

A new location is presented, a new menace emerges. Will you survive?

Roland Tembo is back!

Roland Tembo returned and is a playable character!!!

Adds the classic pistol from halo into your carnivores game. Has some serious stopping power just like in the original games.

A new Liliensternus which is C+ Dilophosaurus with skin made by Danger Floof. Installation is the same as any other addon.

The classic Poharex's dodo addon with sounds meant to replace the pig. Instructions are given in the README text.

An iconic and extremely popular assault rifle that has somehow not been made for carnivores, until now. Fires very fast in game and carries a lot of ammo...

Here are all 10 Animals in Carnivores:Ice Age that have Mortal Zones. There are also new Pics to use if you want to know where the mortal zones are located...

If only a good team would come around and give this series it's long awaited justice.

Boi I can't wait for RaptorKlaw's Ice Age Redux Mod to come out.