Change-log for VLM, the loadout modification for the game Mass Effect 2.

Reworked version of the mod, provides the same basic idea of allowing you to choose all weapon types but only carry a certain number of weapons at once, but implemented in an improved fashion. Additionally armor and weapons have been reworked to better fit their Mass Effect 3 counterparts.

This is essentially a part of what the traditional VLM added; this mod allows your squad-mates to pick all weapon types - however due to the nature how it works, the "none weapon selection" mod is required.

I decided to add my own armor tints mod, however this mod provides the implementation of all colors that are used in Mass Effect 3, so effectively switching between games you can keep your armor looking the same color.

This is separate to the Tints & Patterns mod to allow it to be activated easily with other armor tint mods around should you wish. 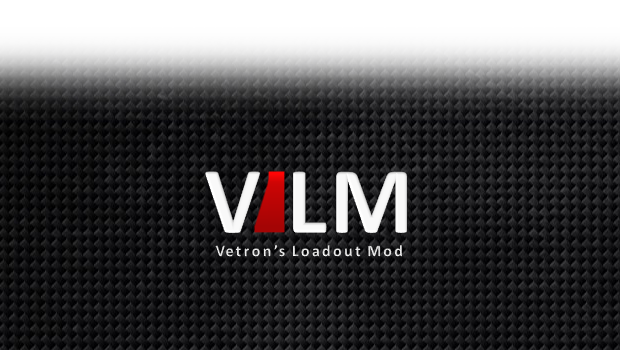 do you know that it is illegal to upload the DCL's? people have to buy them, but dont worry i dont care, just nice

The DLC are not uploaded in this mod. You require to have them installed prior to installing this mod.

This mod is based around changing the config (Coalesced.ini) and nothing more. The DLC are required because there are text-based references to them.

I should update and say that DLC are no longer required to run this mod as of the release of V1.1. You can use this mod with any installed DLC combination.

i only have the cerb.armor and arc projector stuff. can i still use this mod and those other mod items??

oo yeah i dont get how to install this... thanks in advancee