Post feature RSS Updated information on the conversion of the MOD

THE MAIN CHARACTER
You incarnate a young woman of 24 named Dawn. (First name not final). Previously, she worked for a company responsible for finding and removing all technologies non-controlled or prohibited by governments worldwide.

THE POWERS
You have in your possession 8-10 different powers. A kind of inventory available within the game (in addition to the main inventory) will be used to accommodate four powers at the same time. You choose yourself what powers are granted to the best way you play, depending on the environment or by the enemy that you fight.

Knowing that the authorities will depend exclusively on the environment where you are. If you wish to apply for electricity, you will need either a storm or a source such as a plant or an electrical box for example. (Note this is just one example, I am not saying that there will be that power, but it is normally expected). 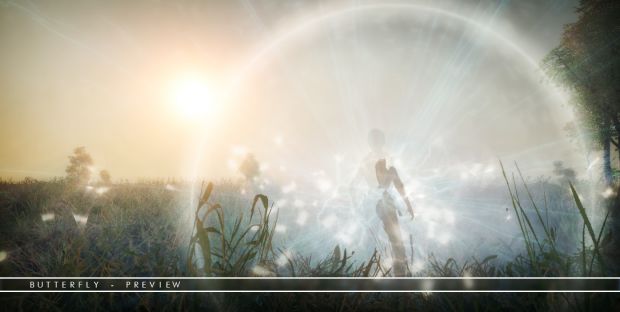 THE 3D INTERFACE (HUD)
The interface has been completely redesigned. After trying the game Dead Space, it gave me an idea: A fully 3D interface. The idea is to make all alive and responsive. If you are a victim of a grenade, the HUD will be covered with earth for example. In addition it responded directly to your movements and the camera.

For the moment, there remains a bug: It goes through everything. In other words, if you spend too near a wall, passes through the HUD. 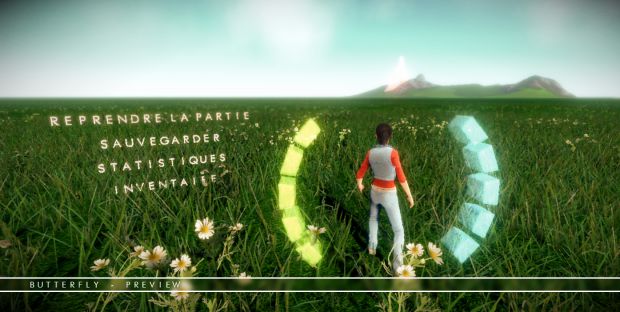 THE GPS INTERFACE
On the map, we considered many options. Initially we thought a simple GPS with a map in the bottom left of the screen as 90% of FPS. But I wanted something more original. So we thought a card directly into inventory, but it is not very practical to play, we preferred to forget the idea. So I went back to the basic principle and imagined something related with 3D.

Thinking back to my hours of game on TDU, I am reminded of the original map in 3D. Initially I preferred to forget, but thanks to CyberAlien, I realized that it was quite feasible. In other words, the card game will be the MAP itself.

THE TOD (TIME OF DAY)
Regarding the TOD (Time Of Day), it is now finished. It only remains to create the various elements, such as thunderstorms, the clouds that come and go, the fog, in short, all possible atmospheric effect. And make them random. 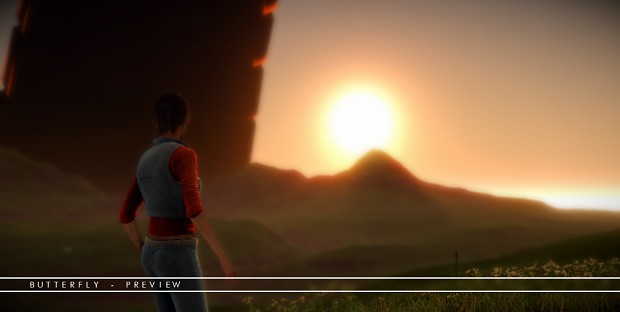 THE WEAPONS
Weapons will actually be present. Initially I was not at all agree. I thought he had forgotten the principle of arms because the government made them almost useless. However, Crysis is a FPS, it would have been rather frustrating for the players not to have weapons. Then I thought of another use. Rather than mere Firearms, why not associated with the powers?

So the idea that we try to create. In this way, we increase the action and we will incorporate a more tactical side than expected. However, the aim will be automatic for reasons of playability and fluidity in the fighting. But do not worry, the game will not be easier.

THE SCENARIO
The scenario is the most work of all. Far from forgetting the rest, yet it has a role. The plot of the MOD is not just an amalgam of ideas drawn from a clichéd incalculable number of films and video games. Here we really want to create a complex and complete story. Nothing is left to chance and everything is the scenario will have an impact on the gameplay, the environment, characters and atmosphere.

We just finished the main plot. However there are still many issues to be empty and many butcher. But this will be over development. 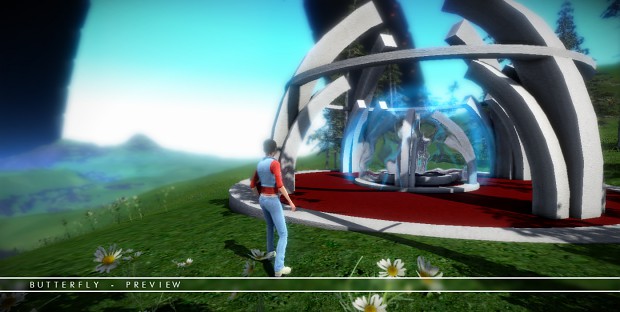 Hmm I have trouble understanding where you're getting there?

Dont worry he means it as a complement.

This mod looks awesome, looking forward to your next update.

Oh ok lol, sorry, I sometimes have trouble understanding certain words or phrases in English.
And for the MOD, we are doing everything not to disappoint the community.

Thank you sincerely for your support :)

no, I was simply saying despite what I decided before, with all this great progress coming along I am changing my mind and deciding to track the project...

Seriously this is looking great, and doesnt look like its going to die out thankfully. You guys are making great progress.

Thank you very much for your support !! :)

Question for the developer:
A slow computer (Pentium 4 3.0ghz) will suffer too much with lag? Because my processor is really slow and kinda old, but I can run crysis really without much lag (only if I put in a high resolution with everything on high).
Anyway, this is really great, looking forward to this, it is promising :)

Do not worry about performance, we are working constantly to get 40 frames per second. However, we are developing in Very High for performance, but the game will be optimized only for High.

First, because it is smoother and more efficient, but above-all because the rendering is much better than with our Very High settings.

Ultimately, better performance and better made.