A brief introduction of the next title we're currently working on.

For the last couple of weeks we've been working on a new game. The working title is 'Space Wrath' and it's an arcade shooter for the Android and Windows platforms. There has been talk of doing an iOS port, and we'll definitely do one if there is enough demand for it.

The game will be designed mainly for the mobile, but it will play as well on the PC. In the game you navigate your ship through an asteroid field, and try not to get squashed. The longer you stay alive, the higher your score will be. The concept pretty much came from an old space shooter classic ROX (1993), but with added Rayhouse touches.

You hold your finger on the orange pad to control your ship, and you tap it to shoot. We wanted to avoid the mistake which many mobile games make by obscuring part of the screen with your fingers. Random power-ups spawn during the play, and most of them make your life harder, also making the clock tick faster. 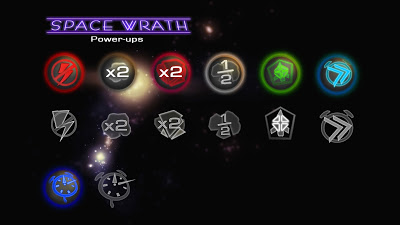 After the complex systems and gameplay of Kalaban, we wanted to create something faster, immediately fun and engaging. Creating a story-oriented game with lots of scripting, dialogue, inventory management and dozens of systems to handle does get pretty straining. In Kalaban we only had one full-time developer, no specialized background artists, programmers of PR guys. All of that was done by one man.

Now is our time to explore different gameplay mechanics, and branch out into the arcade space. The good thing is, that with the grueling development period of Kalaban, we've gotten pretty savvy with creating 2D games. Space Wrath isn't our first mobile game, but it is the finest and fastest we've made so far. 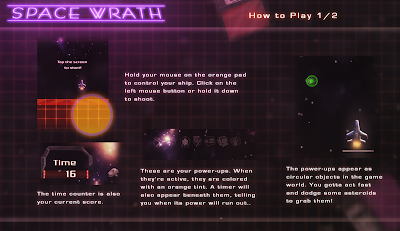 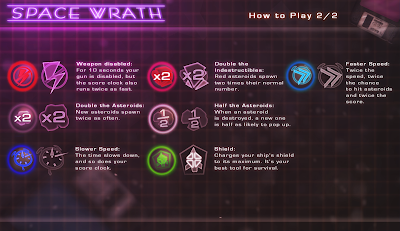 The game will include an online high score board, where you can upload your score and compare them with other players around the world. One of the features missing from Kalaban was the social aspect, and we want to start implementing that into our games.

If we would have a networking programmer working in our team, I personally would love to see a shared survival mode for Kalaban. Currently we don't have the budget or engineers to start hosting multiplayer servers in the style of Battle.net though, and creating a matchmaking system requires technical skills wildly out of our reach. 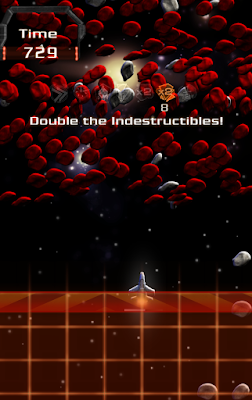 You will probably get to play our upcoming shooter by the end of March. It's already playable at our GameJolt page, but the current version is quite rough and buggy. The game will launch on the GooglePlay store.

PS. 'Space Wrath' is still a working title, and we probably will change the name for our release.