The promise of augmented reality and portable hybrid devices and the future of virtual technology.

Cybespace Arrives on the UPS Truck

Virtual reality landed hard in 2016. Lifted straight from the pages of an 80’s cyber-novel “jacking gear” appeared suddenly on our doorsteps right alongside our Amazon and Gamefly packages. With the promise of an escape from flat game worlds, expectations for this technology are high. We have a new superpower, the ability to intercept sensory data, process and upload upload it back into our brains in real time.

Since the advent of coin-operated machines, video games have existed to serve primarily sedentary users. Wired via bulky cabinets, keyboards and game controllers, there were few options available which got us moving. With the availability of faster chips, immersive displays and better batteries, this all about to change.

A layer of interaction is inserted, layered carefully into daily routines. With audio and visual information accounting for the vast majority of the data a that we process, we are talking about a technology that has the ability to alter the very nature of reality.

The headgear needs to become less intrusive and we will need time to adapt to a new paradigm, but the possibilities are so compelling, the arrival of augmented reality is only a matter of time. Apple and Google are both investing heavily into the technology and if the overnight success of Pokemon Go is any indicator, we may be splitting our time with digital avatars sooner than anyone anticipated. There is a tendancy to envision digital ads and map overlays when considering this technology, but everything that is possible with VR is possible with AR and that means practically everything.

The Reality of VR

Being able to transport into virtual environments is a new art form. With multiplayer scenarios, room-scale VR and the possibility of dedicated theme parks, the promise of virtual reality has captured our imagination for good reason. However, as compelling as the promise of full immersion is, large uncomfortable headgear, static setups and the complete disassociation with actual reality limits the technology.

The Promise of AR

We are social creatures. We visit friends and play games in group environments. We share controllers, high-five and take breaks. With the possibility to go outside, get exercise and enjoy games with friends in the real world, it won’t be long before gaming makes its way out of dark offices and game rooms. 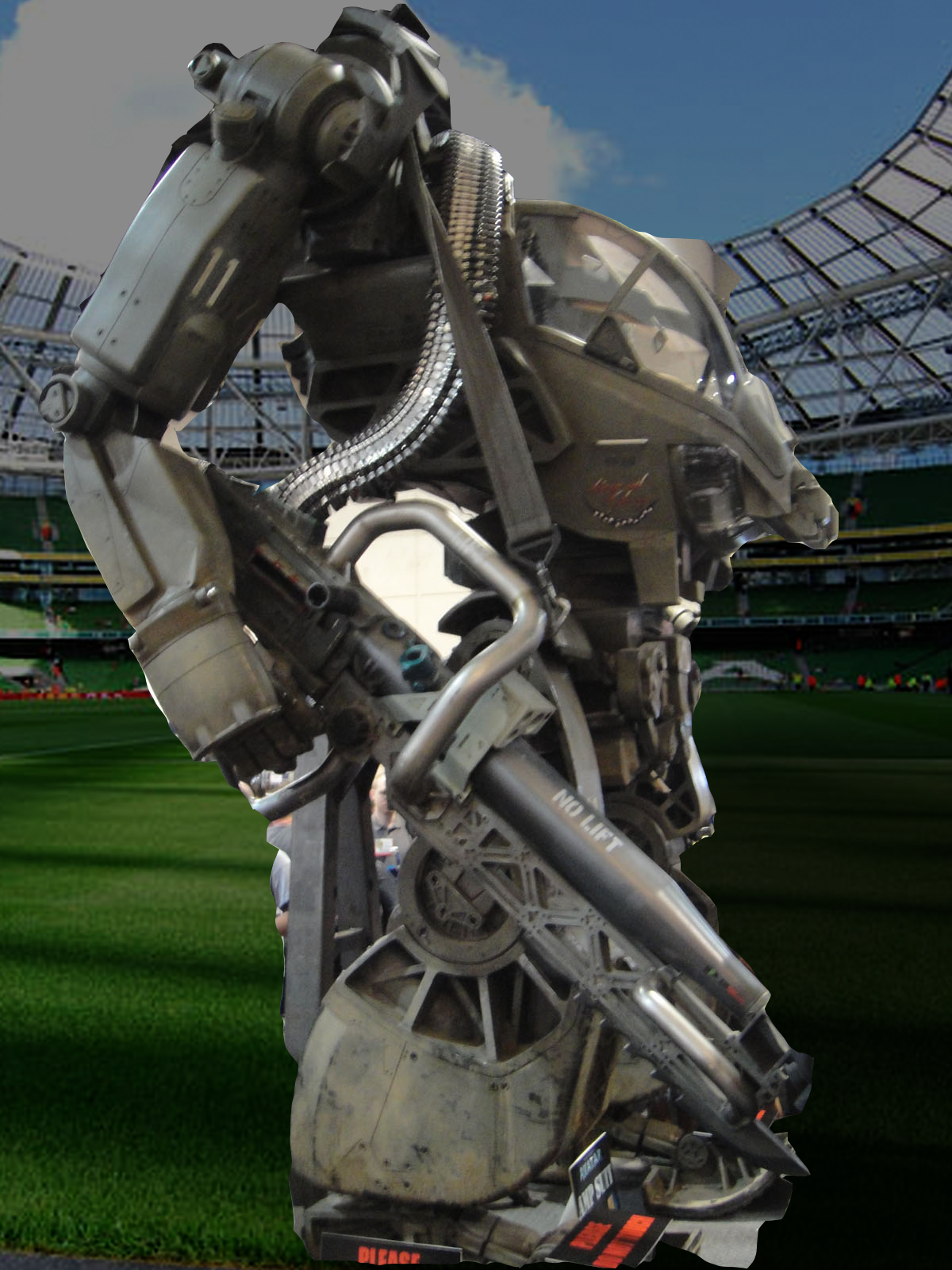 Imagine fighting a giant mech with a friend on an empty football field, dodging obstacles, firing plasma weapons, dispensing giants to that come crashing down at our very feet. You won't have to imagine much longer! We are currently building this game and have been pitching and submitting idea to some exciting contests. This future is really very close.

Phones are becoming more powerful. When you consider the price difference compared to VR gear, it is reasonable to suggest that mixed reality tech will continue to lean in this direction. Remove the cords and add that all of our contacts, messaging, photo snapping and mapping are already being done on these devices, it makes a compelling case for phone technology to lead the way.

Whether we will be still cramming our phones into plastic VR gear a year from now is is questionable, but perhaps Hololens style eyewear that connects to phones, consoles and PCs might.