A brief introduction to the content and gameplay of the Star Wars half of Medium of Darkness.

Star Wars is a classic tale of good verses evil, betrayal and redemption. Though sometimes the boundaries of good and evil are not so clearly defined. Medium of Darkness's Star Wars section features a band of thieves and assassins as it's protagonists. The Freerunners are the renegade inhabitants of Coruscant's Works district, lead by the brothers Jaz and Vin Freerunner. The broken remains of a once prosperous industrial centre, The Works is now a breeding ground for crime and fear, and the residents of it's many slums are forced to desperate measures in order to survive. Though they follow the path of scum and villainy, The Freerunners are bound by a code of respect and loyalty to one another, and allow of no corruption amongst their ranks.

However, a greater evil rises to threaten life. Partially returned from death, Darth Exhumas's dark spirit is bound to his armour, animating it and channelling him into physical existence. Though powerful, Exhumas must continually feed off the force energy of living beings in order to preserve himself. Defeated along with the rest of the Sith Empire millennia ago, Darth Exhumas now corrupts humanity with the promise of immortality, gathering a legion of followers to restore him to his former glory.

The Star Wars half of Medium of Darkness features five classes. Each of these classes has two distinct sets of powers and upgrades available to them, which may be selected and mixed at will. A player has a limited number of ability points which they may spend as they wish. Points can be spent in both power sets, but a player will have to specialise in one set in order to gain access to the greatest abilities. In this way, a player can choose whether to focus solely on a single set of powers, or balance their abilities to gain lower-level abilities from both sets.

Unlike the fantasy half, both teams have the same classes available to them, and these classes are widely customisable.

Knight
The Knight is a skilled sabre-wielding warrior who excels in sustained melee combat. This class is able to both deal substantial damage at close range and survive intense attacks. The Knight's powers are split between Rage, which focusses on improving speed and ferocity, and Resistance which provides additional protection.

Assassin
Similar to the Knight, the Assassin class uses a lightsabre to deal death at melee range. However the Assassin's skills lie in agility and surprise attacks, rather than resilience. The Assassin's Combat abilities aid his fighting skill, while Evasion abilities allow the Assassin to stay hidden and escape from danger.

Acolyte
Acolytes provide support to their team mates in both offensive and defensive roles. A physically weak class, the Acolyte can use the force to aid his allies, or to weaken enemies. Defiance abilities give the Acolyte defensive and healing capabilities, whilst Mortality allows him to sap an enemy's life and powers.

Destroyer
The Destroyer class wields the force as a vicious weapon. Capable of dealing large amounts of damage from outside of melee range, the Destroyer's weakness is his inability to defend himself when surprised. The Manipulation abilities offer a wide range of telekinetic powers, whilst Animosity opens up various destructive lightning abilities.

Sentry
Sentries use firearms instead of a sabre or force powers in order to cause damage. His force powers are limited to basic mobility powers, but the Sentry can gain multiple weapons and upgrades. Skirmish allows for close range firepower and survivability, while Longshot opens up long-range and suppressive capabilities.

Although each class has a wide array of powers and upgrades available, players will have to carefully select abilities and craft a character which best suits their style. Each power set contains impressive upgrades, but players may wish to combine abilities from both sets. Points can be spent in both sets simultaneously but the sets are split into tiers, and a certain number of points must be placed in a set to open up more tiers.

Medium of Darkness's Star Wars maps are set in the sprawling urban wasteland and industrial sites of The Works, Coruscant. Players score points by defeating members of the opposing team, as in a Team Deathmatch, however various objectives are spread throughout the non-linear environments, which either team can complete to score a large bonus. Objectives vary across different maps, ranging from scavenger hunts and assassinations, to domination and capture the flag style missions. Although a team can achieve victory through combat alone, the missions provide a substantial number of points, and sometimes a tactical bonus to that team.

Combat is fast paced but requires thought and strategy. Players must understand the strengths and weaknesses of different classes in order to fight against or alongside them effectively. While certain abilities grant improved mobility though the world, every player has the chance to master the environment. Movement is no longer restricted to simple a run-and-jump style: ladders, pipes, window ledges and cables can be traversed with a series of new climbing manoeuvres giving combat a lethal extra dimension. 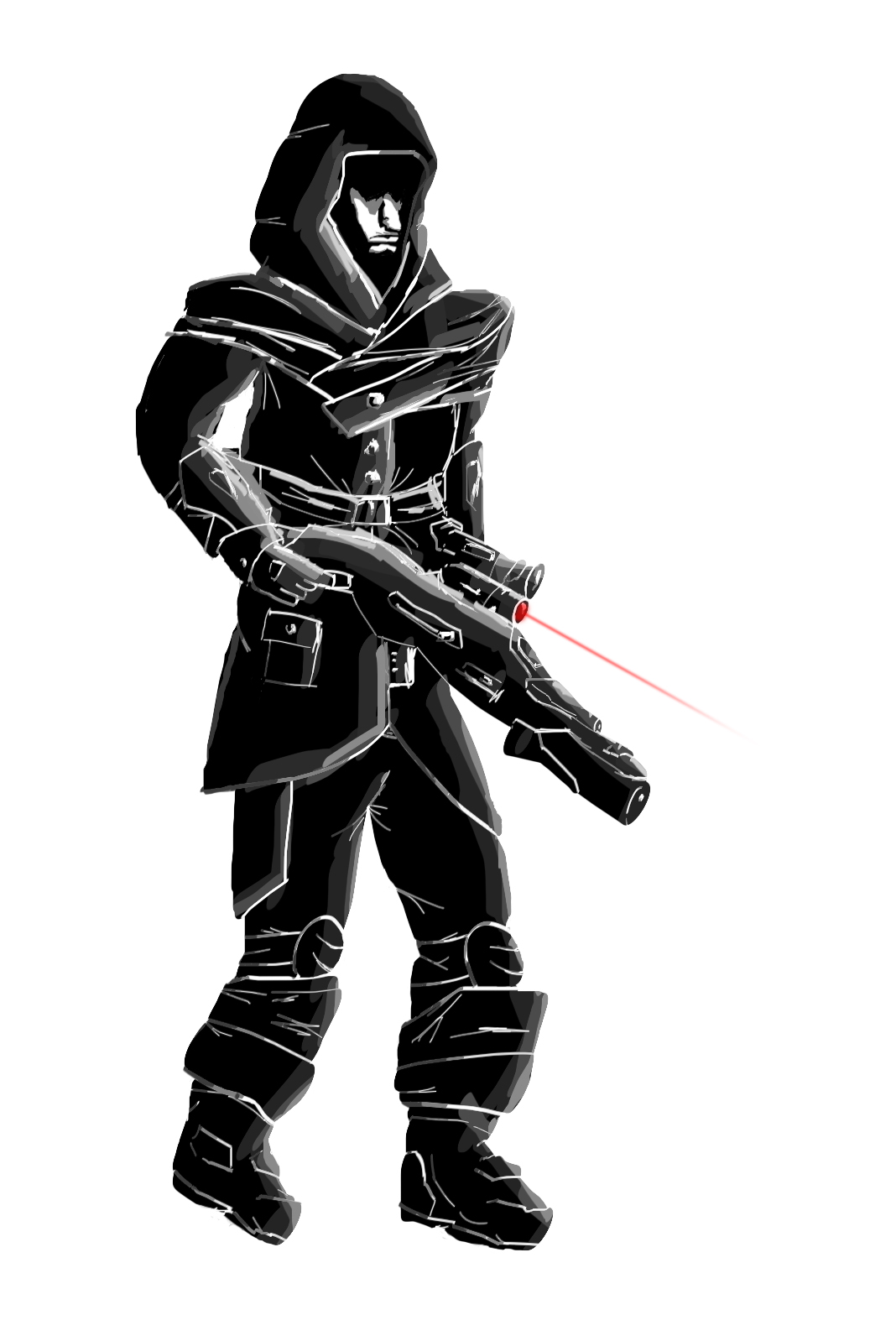