We are back with a new Dev Blog for Don't Drive Drunk, featuring details regarding the release and some new screenshots and videos!

It’s been awhile since our last dev blog, but in our absence a lot has changed in the game! We are getting ever closer to our release. When we first started developing Don’t Drive Drunk we thought we would be able to release the game within a month, and oh how wrong we were. Almost 8 months later we have still not released, but the game has become far more than we initially envisioned it to be. Every time we thought we were close to being able to release, we wanted to just add one more feature. However finally we are really going to do it, soon!

Since the trailer we showcased in our previous dev blog, we have improved almost every part of the game in some way. Some major polish was definitely missing in the trailer, however now we are finally happy with the look and feel of the game.

Here are some of the big things we have changed since then:

Here's a couple screenshot's of some of the new vehicles 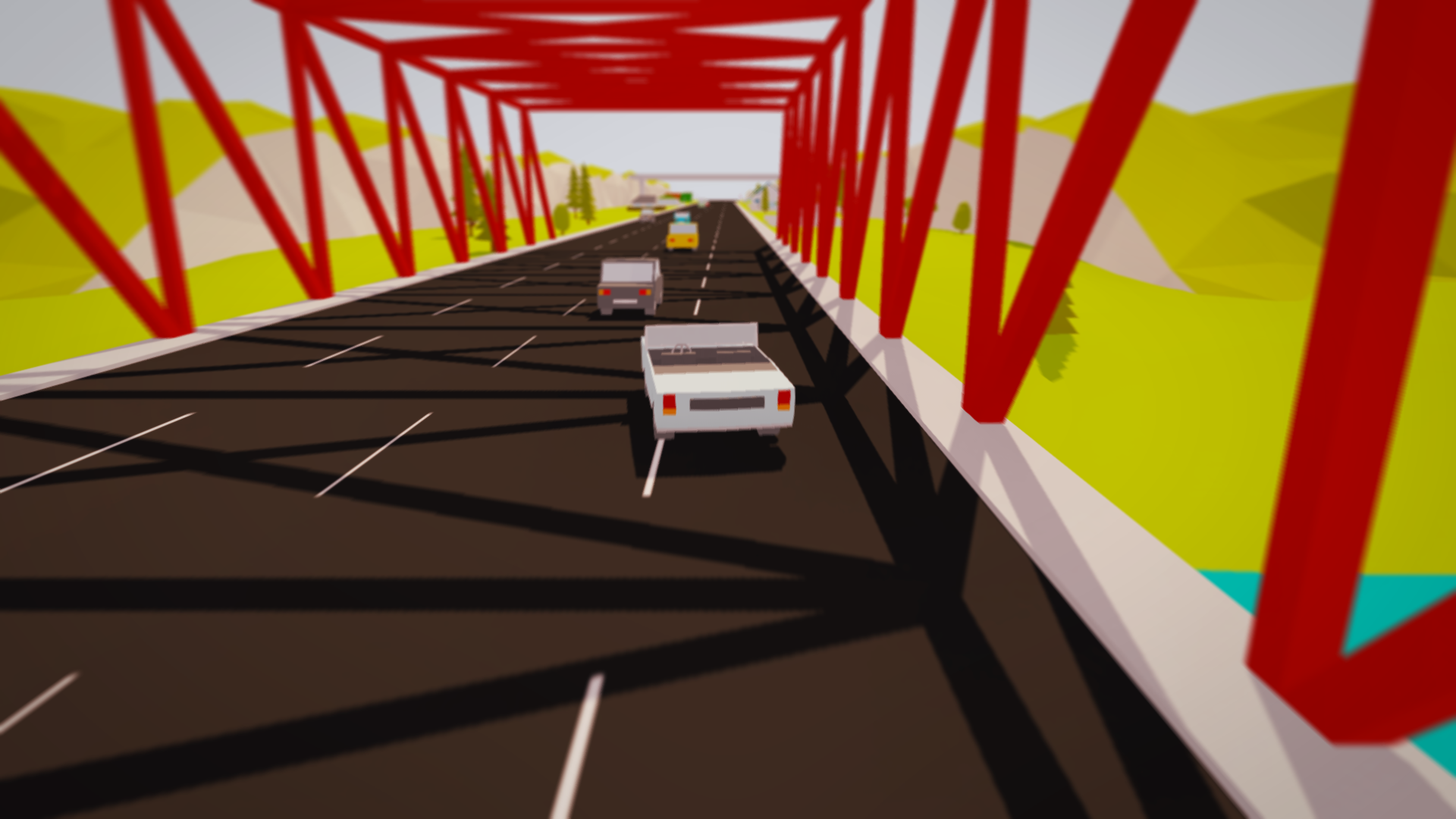 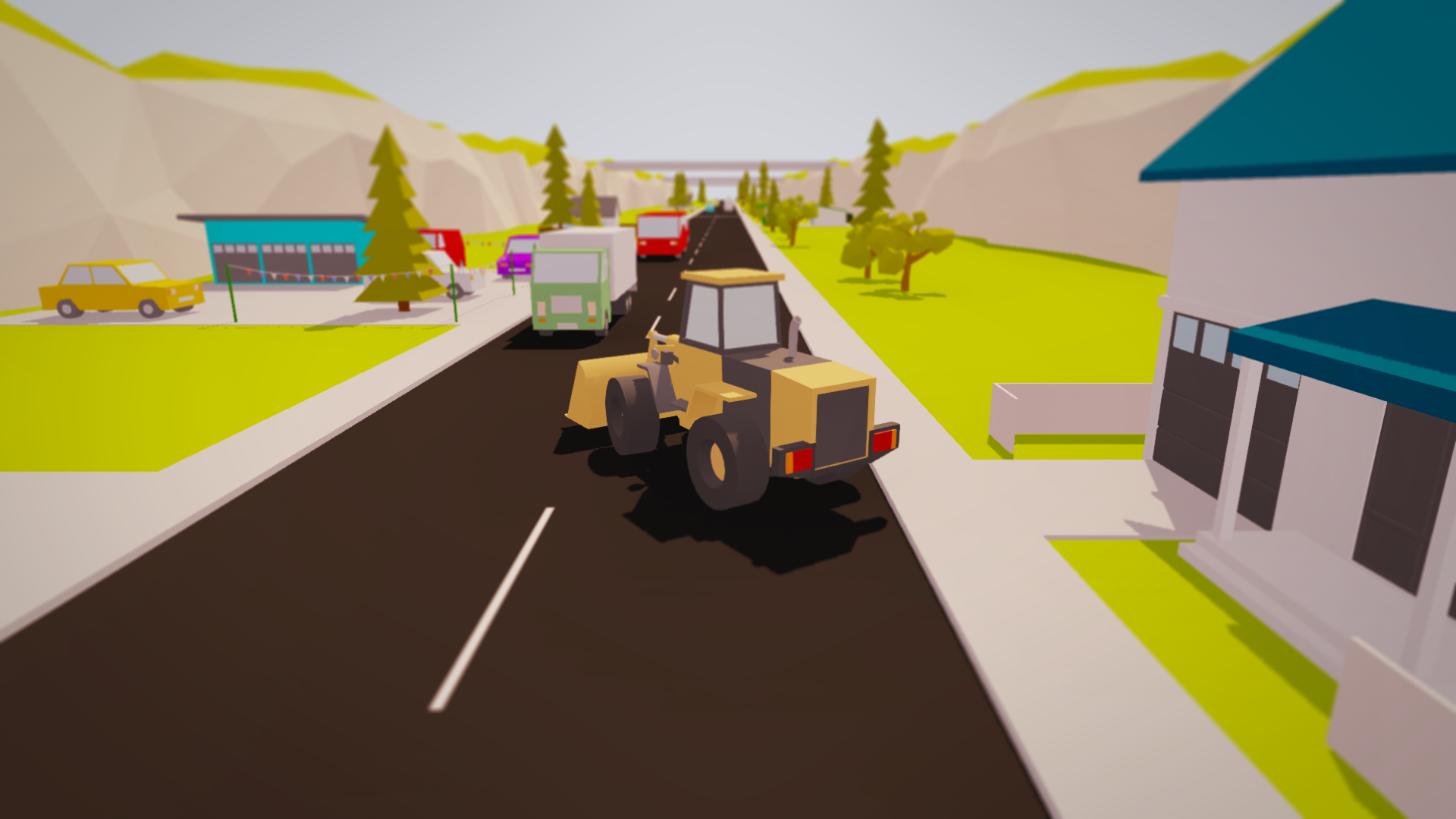 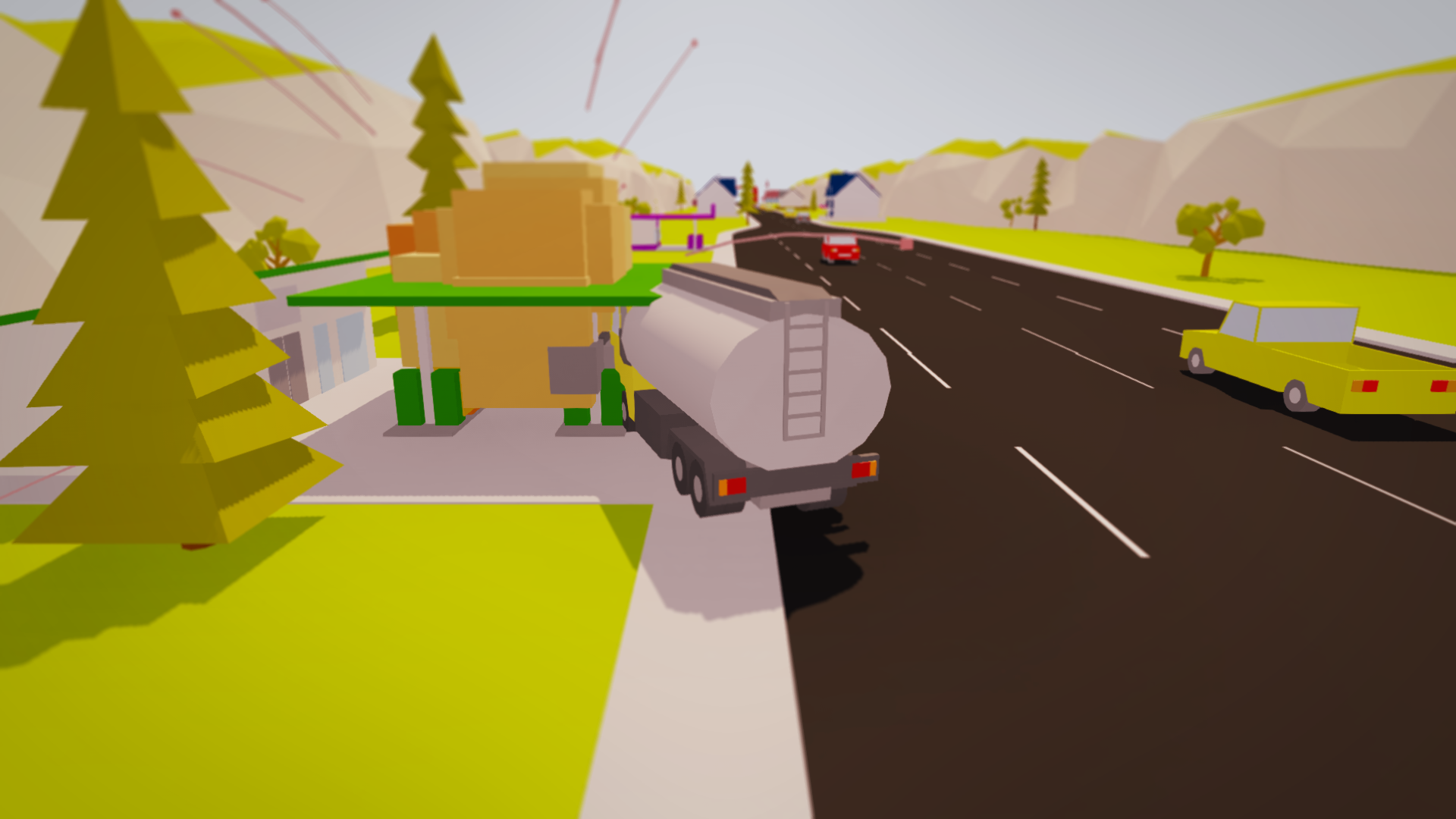 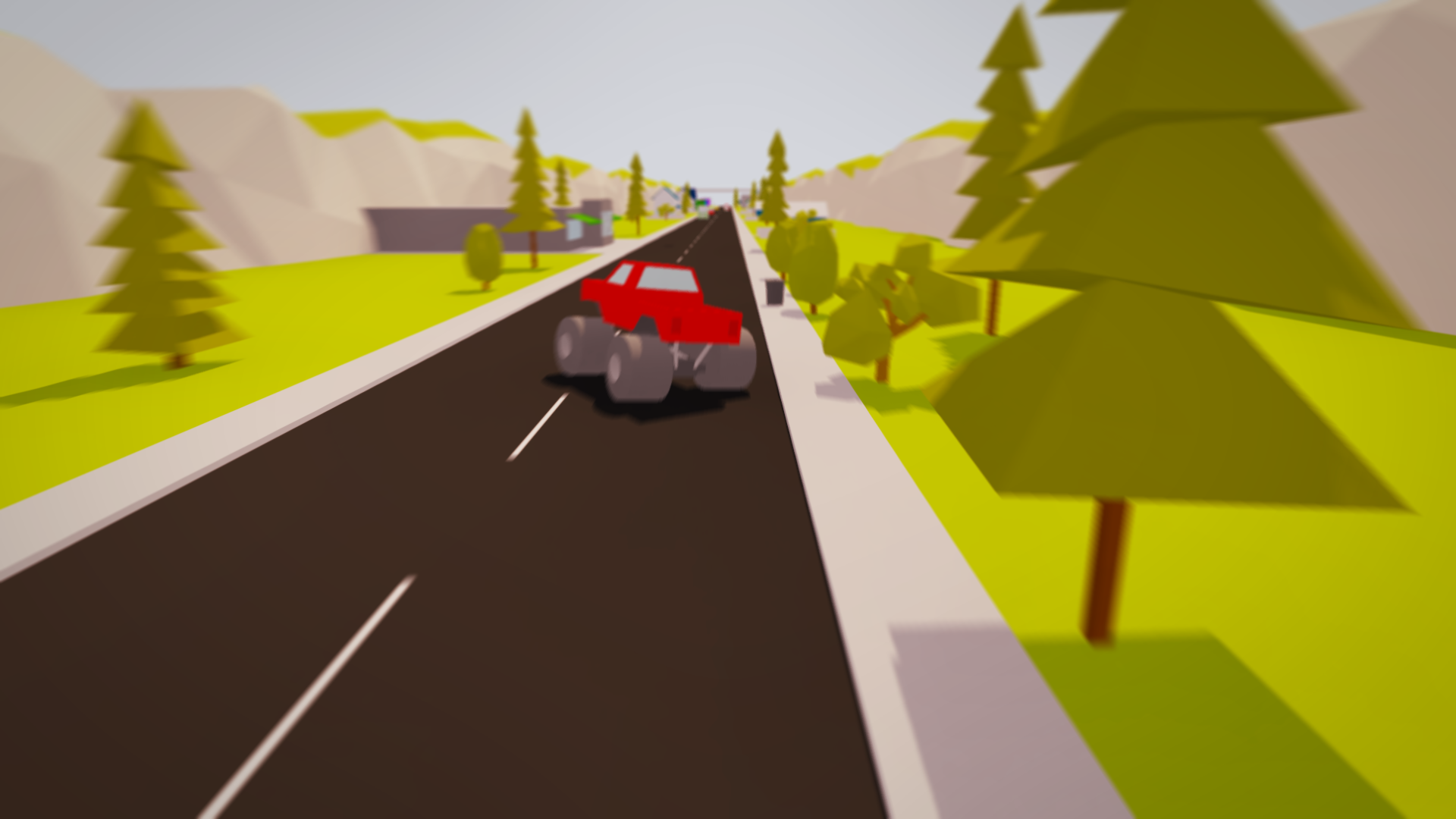