Please keep in mind that all art is WIP and certainly not finalized. More custom assets will be made as the module progresses. Thanks! (I will update these images as artpasses are made) 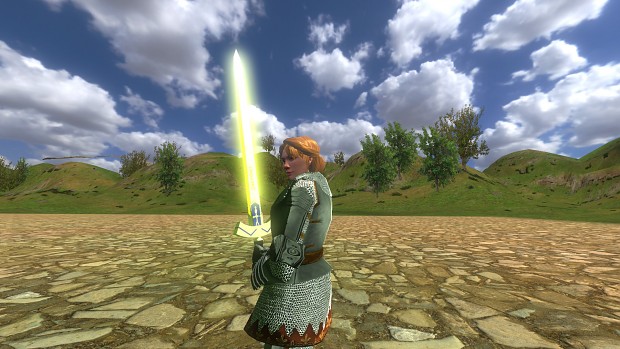 Obviously, THE Saber had to make the cut. With her iconic blade and regal demeanor, Artoria Pendragon is a shoo-in.

To aid her in combat she (or her master) can call upon the True Name of Excalibur to unleash a devastating beam attack, or use Invisible Wind to do a wider cone of pushback with more minor damage (and much lower mana consumption). 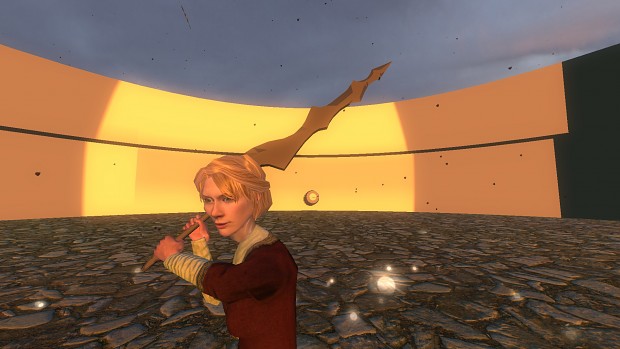 In combat summon the glorious Aestus Domus Aurea to enhance your healing and mana, silence your opponent's spell casting, and have access to the famous Laus Saint Claudius dash attack.

She also has the ability to take control of other Servant's Noble Phantasms through the use of her Imperial Privilege, allowing her to steal a mount, reclaim lost weapons, or pass any skill check necessary for a single task. 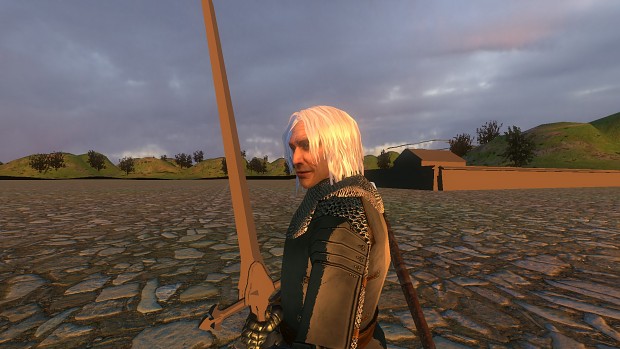 With Balmung, the Armor of Fafnir and Das Rheingold, Siegfried is a very well equipped servant. Call upon the true name of Balmung to unleash a beam strike, or harden your resolve with the Armor of Fafnir (for 45 seconds lower all incoming damage by a stage, negating all attacks under B rank). Outside of battle, one might use his cursed troves to grant a quick influx of treasure, at a cost.

With his Draconic origins, you'll find him at risk of enhanced damage from famous Dragon-slaying opponents, but with a terrific resistance to both Magecraft and Fire. 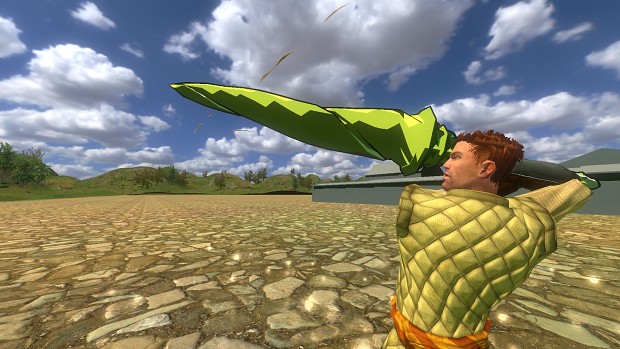 Master of the Rainbow Sword, Fergus penetrates the ground, causing an eruption beneath his enemies.

Being a skilled swordsman who has lived through countless battles, he has developed the skill, Eye of the Mind (True), enabling him to completely dodge any attack, no matter the strength or origins. His famous Bravery will also allow him to fight through injury, fear and anger to slice through any foe.

Outside of active combat, his boisterous demeanor makes him a fun companion to be around, but his rebellious nature means that he will naturally be harder to sway in a decision he didn't make himself. Beneficially, this will completely negating an opponent's chance to form alliances through means of Charisma or Right to Rule. 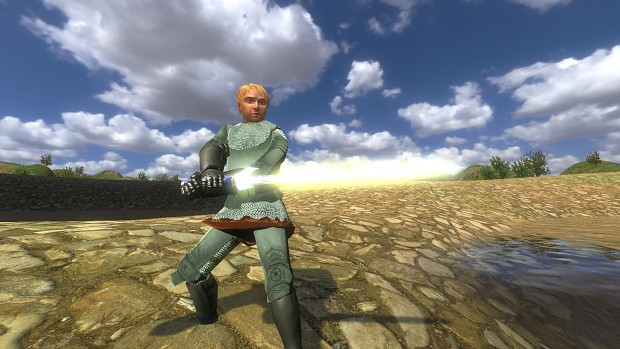 Able to use anything in his possession as Excalibur, this man can launch a destructive beam at nearly any time. More importantly, he can use the Noble Phantasm, "Rounds of Lionheart", to call upon the support of his allies in life such as Robin of Loxley to launch a volley of arrows from the shadows or magecraft support from his Allied Caster.

Able to fight through any odds, his Lionheart skill will grant him and his allies untold Bravery. With his Godspeed, his agility will increase in rank as the duration of the fight continues. And with All Kinds of Talents, anything he put his mind to in life will get a B-rank skill modifier applied, allowing him to identify opponents with famous Noble Phantasms.

I will update this article as I continue to work on both the art and implementation of skills for the mod.

Waifus and husbando's are best civilization.