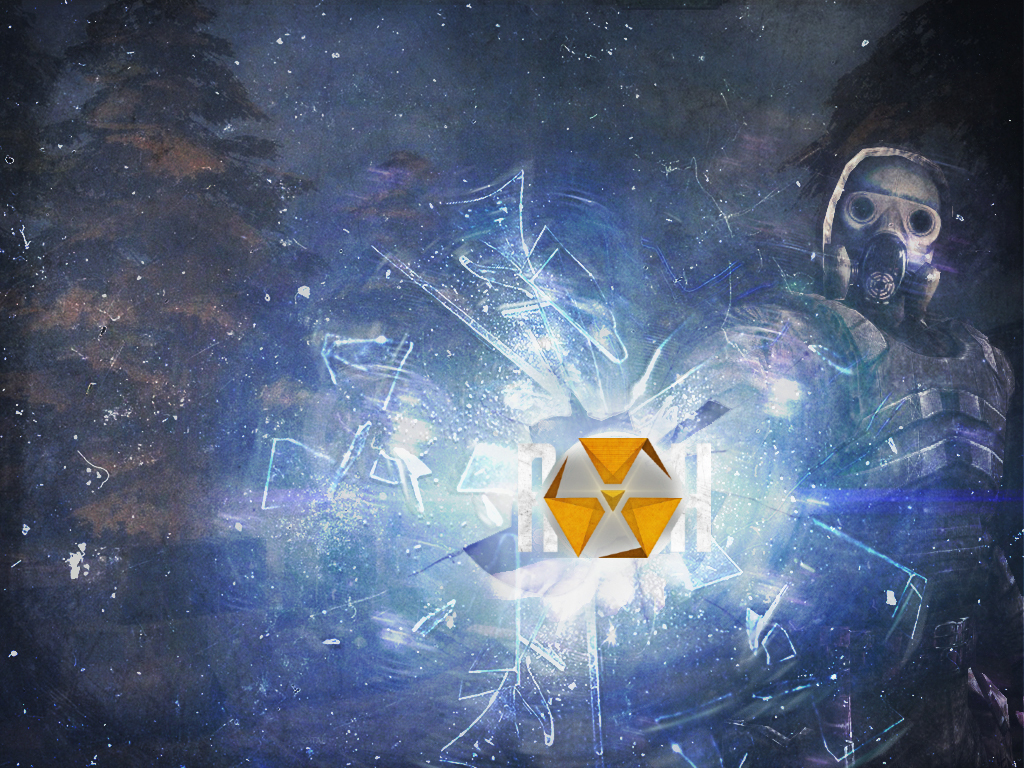 Q: Release date?
A: At this point, we do not have any exact release date.

Q: Which computer specs do I need in order to run Ray of Hope?
A: More details on after the stress test is finished.

Q: Will Ray of Hope be compatible with other mods.
A: No.

Q: Will there be offline co-op?
A: Contrary to our previous statements, there will be no co-op in Ray of Hope.

Q: How long you have been working on this project?
A: Online mechanics/code 7 years. RoH itself since 2014

Q: What type of servers will there be in the game?
A: There will be public servers only, separate ones for Russian and EU communities. Players will have the chance to try out both regular and RP servers.

Q: Is there any character and weapons customization?
A: The players will be presented with vast cosmetic and technical customization options for all types of weapons and armour. More information on this, as well as screenshots can be found in the first developer diary.

Q: What is the player capacity for servers?
A: More details on after the stress test is finished.

Q: How big is the Zone?
A: Very big and seamless (meaning no transitions between maps). Remember those empty spaces on the map between locations? You get to go there now. No restrictions.

Q: What languages will you have websites for?
A: For now, English and Russian.

Q: What happens to my stuff when I die?
A: Balancing questions are still open for discussion as we have not reached a consensus on anything yet. Let’s just say that you lie dead on the ground. That’s it.

Q: How do PDAs work?
A: Your PDA will act as a sort of a social network – you’ll be able to add/block friends, chat via instant messaging and look at the map. Of course, there’s no guarantees that your PDA won’t go haywire during a crucial moment. The Zone does that sometimes.

Q: Stashes?
A: You can buy different types of stashes just for yourself and put them anywhere in the world, but that doesn’t mean that your stuff will remain intact after you die.

Q: Will the game be standalone?
A: Yes.

Q: Will it be possible to trade with other players?!
A: Yes.
Q: Will there be an English forum with a suggestions board, where developers can review player suggestions?
A: Currently, there’s an English subsection in the Russian forums, so be sure to check that out inf you have a suggestion.

Q: What about new mutants?
A: A couple of things in the works. Expect the unexpected. And yes, we are making the bear as promised.

Q: Is there a way to be involved in the work or to test the stability of the mod?
A: There will be an international community beta sometime in the future. So, the answer to the question is yes.

Q: Is there going to be implementation of any custom weapons/armor models in the future?
A: A vast majority of the models will be replaced with newer, higher quality ones.

Q: What are role-playing servers?
A: Servers for people who want to role play their character, usually with tighter rule set than in your average server.

Q: What countries are the servers hosted in?
A: The servers will be hosted in Russia and EU, and possibly USA at a later date.

Q: What about blowouts?
A: Blowouts will not be a regular occurrence. Apart from visual updates, we will implement features such as the PDA glitching during an emission.

Q: How do the quests work?
A: Quests will be both individual as well as group oriented, with varying levels of difficulty We’re striving to make the quests as challenging and atmospheric as possible, in order to maintain that core STALKER atmosphere. Also, for those familiar with the MMO genre, there will, of course, be many repeatable daily quests.

Q: Weapon ballistics and armour?
A: The weapon ballistics have been reworked, as well as the game physics, in favour of greater realism. Just like in real life, it will take but a couple of shots to down a badly equipped stalker. The damage models and the actor skeleton have also been changed for the better.

Q: What about the sound? The music?
A: We’re working with people from ART-IS-TRUTH as well as a couple of ambient artists on recreating the sonic atmosphere of the original games. Expect spooky and intense sounds, as well as reworked sound samples for weapons and nature. Be sure to check our talented artists out!
De-cart.bandcamp.com
Soundcloud.com

Q: What is your Patreon for?
A: All money donated will go exclusively towards server maintenance and game development. Thank you for your donations!
Patreon.com

"A: Contrary to our previous statements, there will be no co-op in Ray of Hope."

yeah you won't be able to host your own stuff, but you will be able to "coop" in a squad of friends, random people with. In servers we host.

I am sorry guys but you dropping this feature for people living in south america is just killing us... the Nature of Stalker is so that is you react just a few seconds late your are dead and a ping of 200+ will just do that for many of us. I was planing on playin with my dad and brother on our local LAN and now that is gone and is such a disappointment... you guys started out humble and open and turned into EA or any American ******** Company completely forgeting your Russian, open minded, roots. It won't do much for you but you just lost a player here.

EA? What are you on about?

Instead of bashing at them right away stop for a moment and think that there are some technical difficulties behind their statement. It could be too hard to implement, they might not have the resources, etc.

"We're not giving out the dedicated server binaries, but run everything ourselves" is what they are doing.

No significant technical reasons there, if it was about going the easy way, they would have just released the server files and let users set it up themselves, no worries about having to come around with large servers, administration and maintenance.

So yeah, it's kind of an EA move.
(But their choice to make none the less)

If worse comes to pass, and our setup won't work as we intended. We can just release the tools you guys need to make things work for everyone. We just ask of you to be patient, and wait for results. We have been discussing about servers, issues that can fallow with the team and founder of the project. But our boss decision is always final, he mostly coded RoH by himself after all. Just gives us the time we need, and everyone will be happy.

So no Oceanic servers, and no option for me to host my own? I'm not going to lie that's pretty disappointing.

We hope to get servers up in all key locations.

Yeap, a lot to explore and do in the zone. So not just "running around and kill on sight"

And about legal issues? That's a question that I have made before.

Could you please repeat the question? I can't seem t find your post.

I wanted to say that this is a question I asked myself :)

What google translator gave away... donations are for helping us with server related stuff to prepare for RoH public testing. No ETA for public test phase just yet.

this mod looks sooooooo awesome......do you have to pay for it?

are the other players allowed kill you on the same faction?

Personally, I'm not happy about the whole "no private servers" thing, but I can put up with it as long as I can connect with a decent ping and enjoy my time playing.

I'll make sure to donate some time soon to contribute.