Ost-In-Edhil Known for: The location of the Forging of the Rings of Power. Captial of Eregion. Seat of Power of Celebrimbor. Was destroyed during the sacking of Eregion by Sauron.

Let us introduce you to the map "Ost-In-Edhil" this was the ancient capital of Eregion seat of power of Celebrimbor. This map was created a couple of months ago during the pre-DOA period and finished around that time aswell, It was not released during that time due to several factors coming into play and thus we ultimately shelved it until a more suitable time is available to release it.

This map has always been at the back of our minds and we would probably improve on it as we create new assets for the Desolation of Arda mod, as this map only uses Vanilla assets and by the time we finish up Numenor and start working on Eregion this map would naturally get a overhaul.

Arvedui and I (ARGUS9000) spent alot of time working on the map redesigning sections of the map over and over again, as previous versions just didn't cut it. But we finally ended up with this version in the end and as stated above we do think it's gonna need another run of overhauling before released with the Mod on Launch. 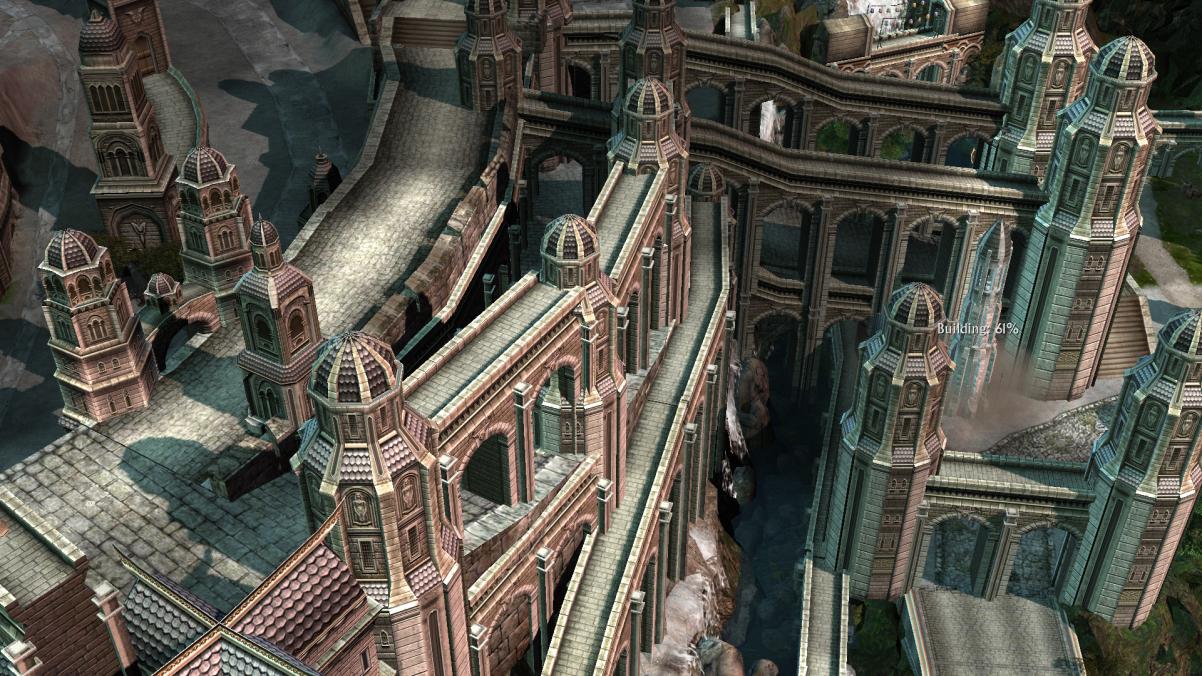 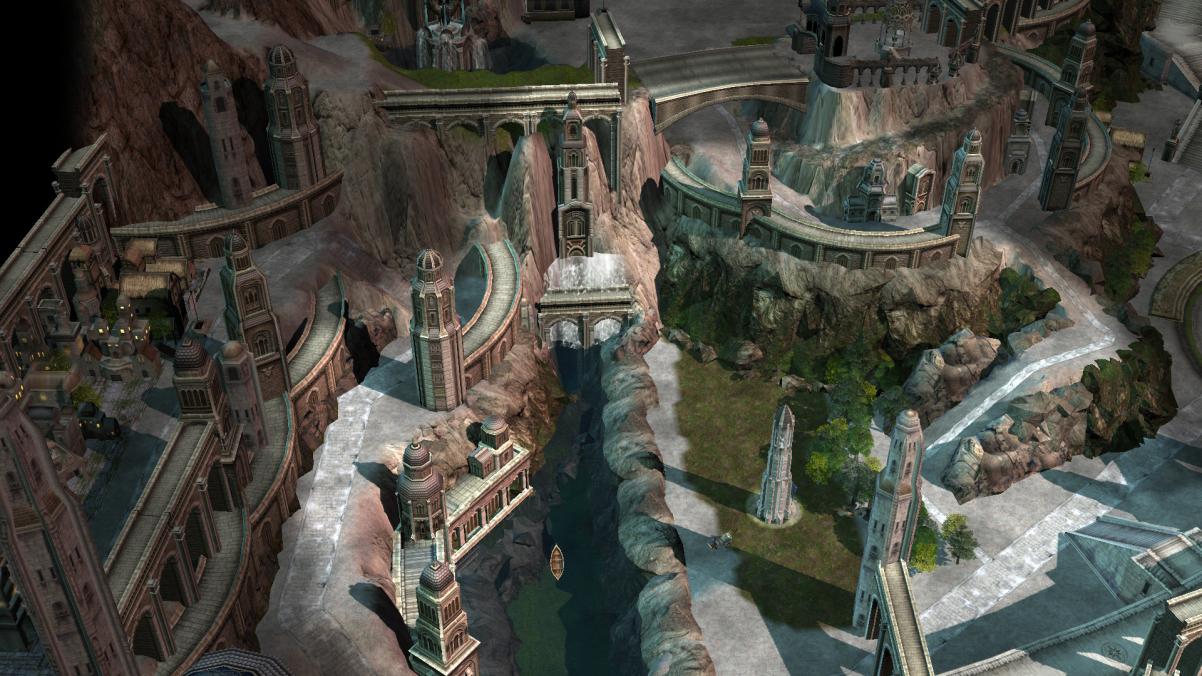 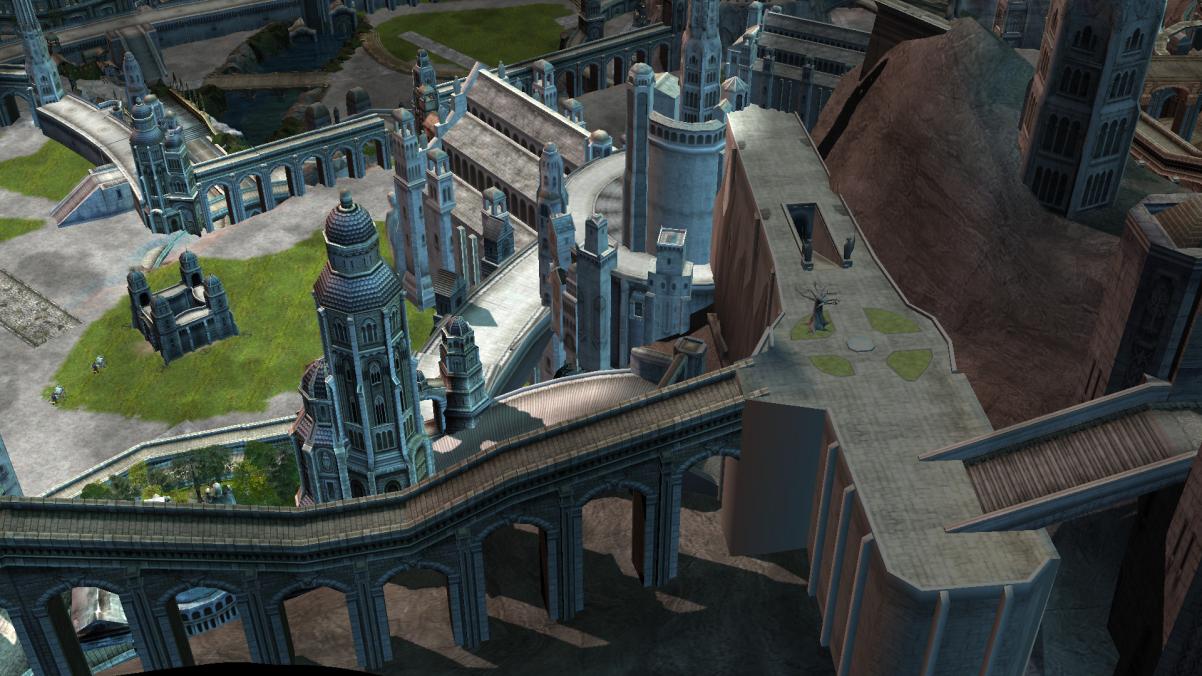 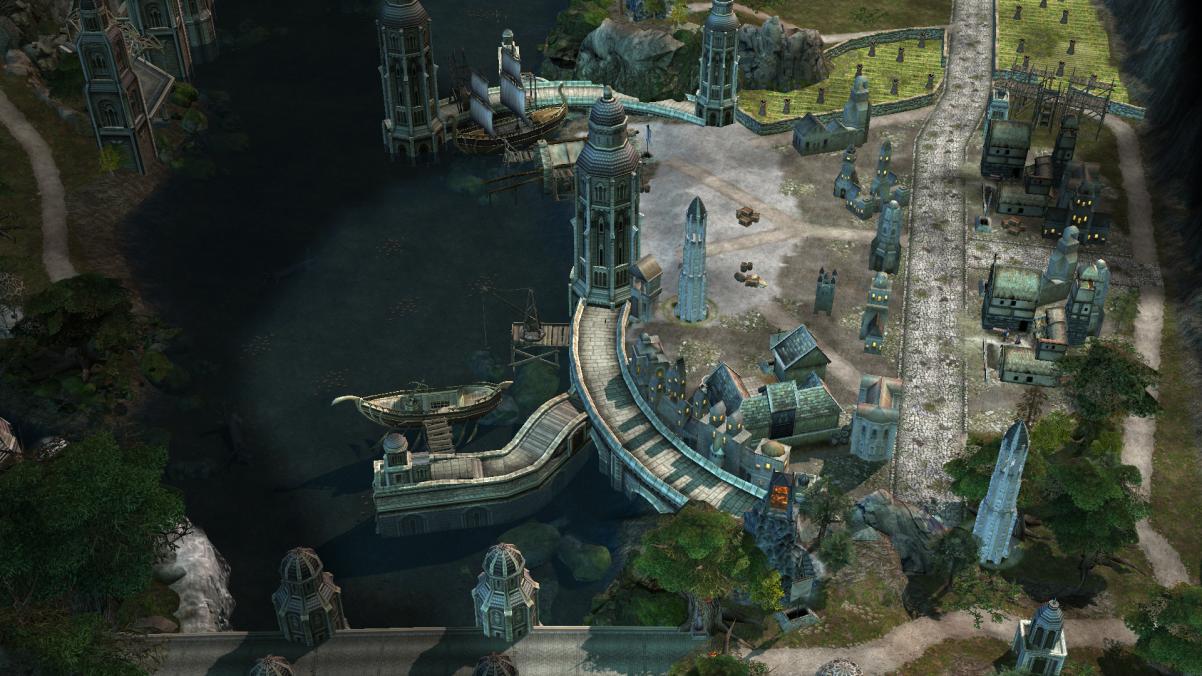 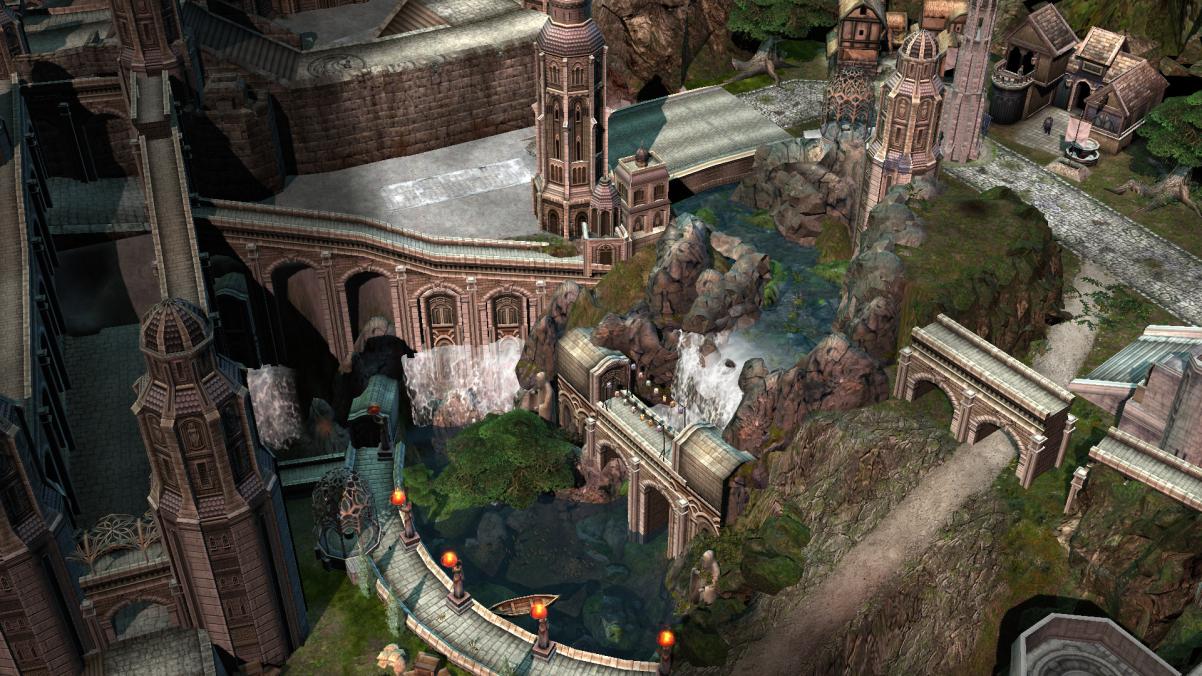 The Desolation of Arda Battle for Middle-earth II: Rise of the Witch King
Related Games