Post feature RSS Never send a man to do a woman's job!

ModDB user Skibbo has released an interesting mod that allows the female characters to be playable by swapping assets.

Check out the mod - Moddb.com

I want to give a shout out to Skibbo, who took a different, and much more direct approach than I had been trying to get the women characters playable in FC2. Whereas I was trying, and failing, to figure out a way to ADD them to the starting roster, Skibb0 actually dug around in the asset files with a hex editor and replaced the necessary bits in the corresponding male avatars.

Aside from liking the mod, the main reason I wanted to share this is that the female models do NOT have the annoying arm clipping issue when holding the MP5 with the increased FOV from Redux! 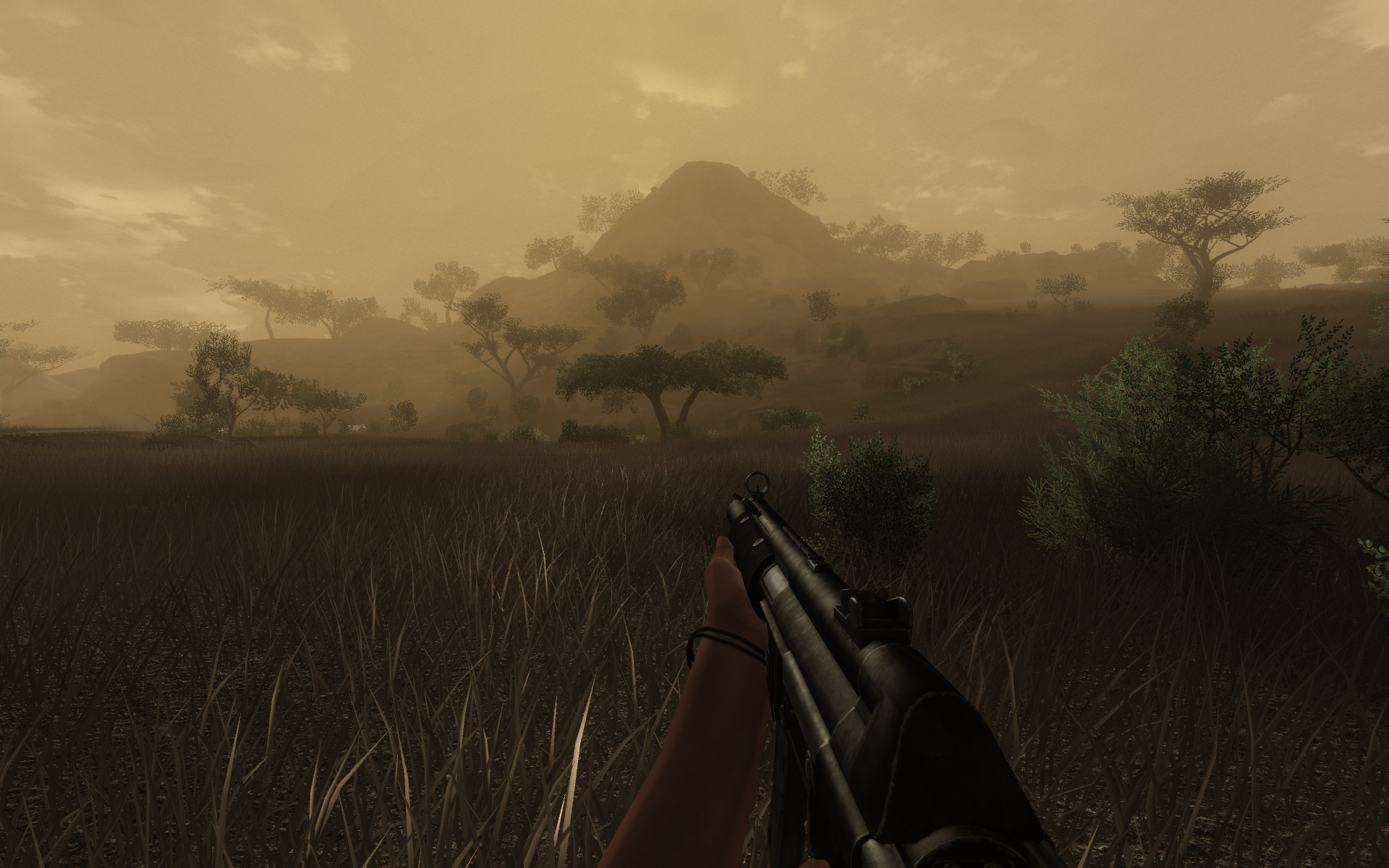 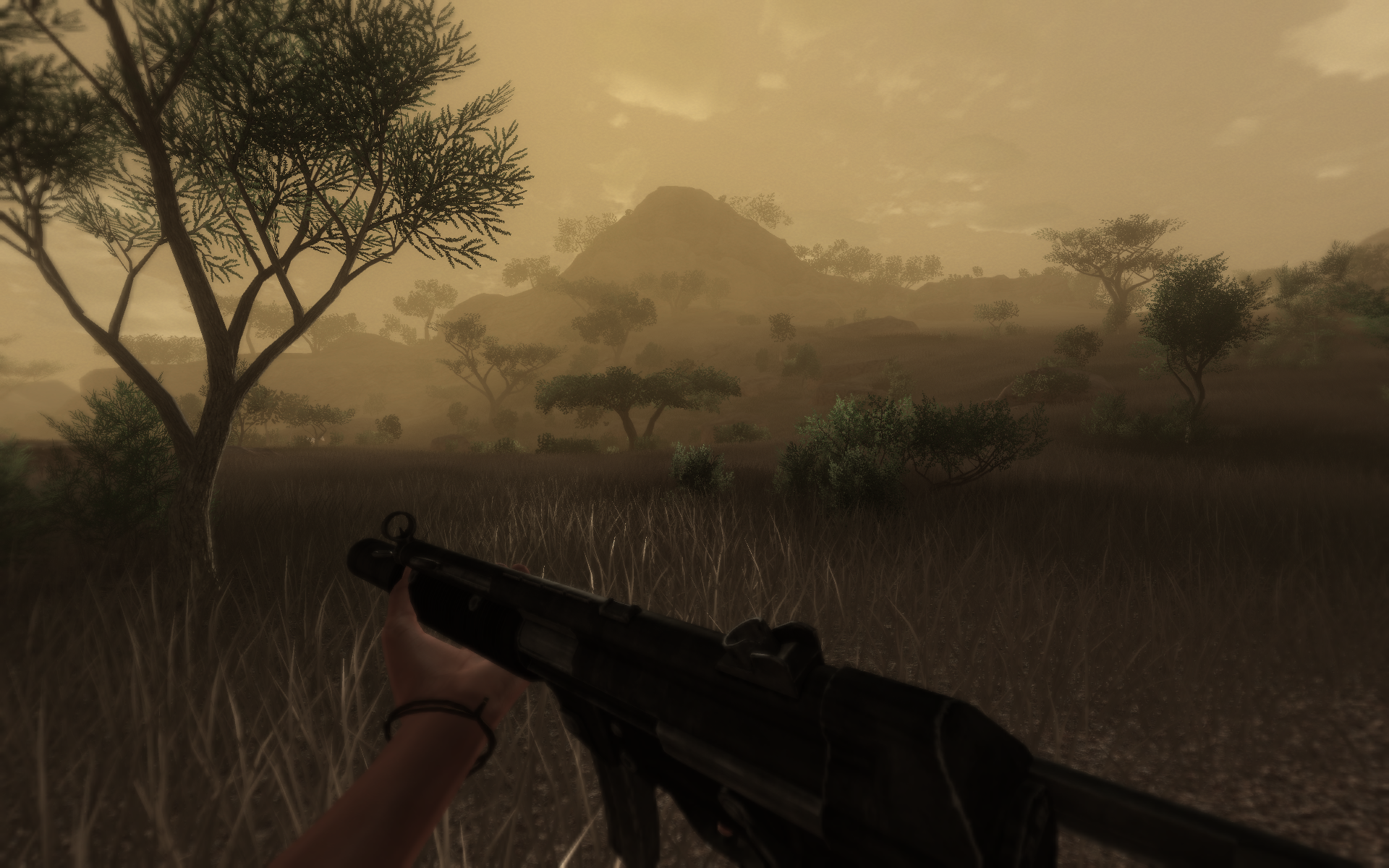 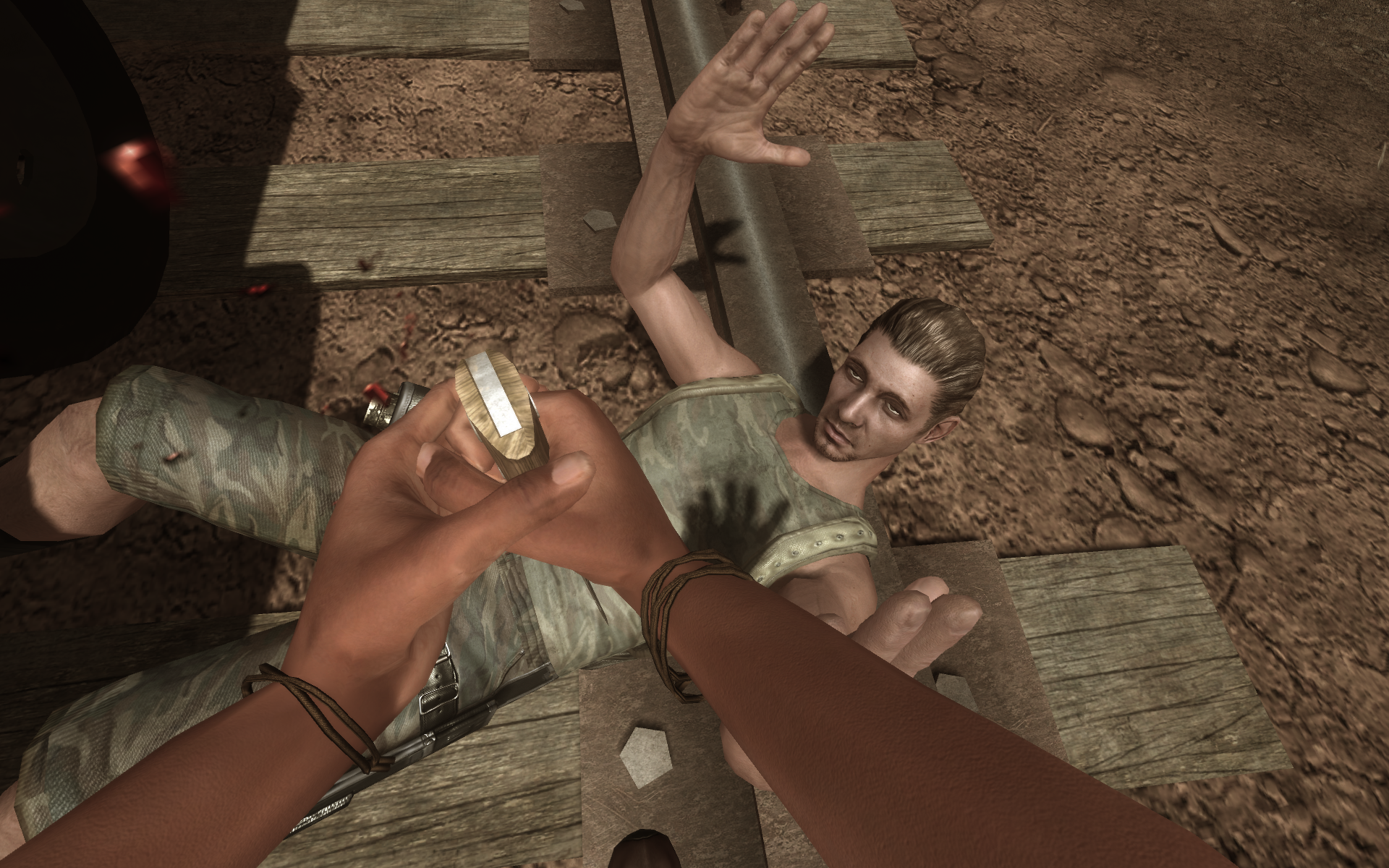 For now, I encourage anyone interested to check out the mod and let Skibbo know what you think. Soon, I will upload a custom combined version of this and Redux!

Very interesting. Thanks for the heads up.

Any estimate as to when you will have a version of Redux with this mod? I really want to play your mod but I think I will wait till you combine the mods.

Been busy so I'm not sure. Also not sure of the best way to release.

Id like to play as Nasreen dont really care who gets replaced. Replace Frank I guess.

Give this a shot. Nasreen replaces Frank in the Redux mod - Drive.google.com

Yup that works, thanks man you are awesome!

That file is no longer there and I just bought FC2 on sale specifically so I could play with this mod and the play as female one - and unfortunately the female one on its own seems to be giving me a CTD. If you don't mind my asking, could you reupload the version you gave to the Guest?

I will send you a PM with a link today. Do you want to play as Nasreen in place of Frank, or would you like a different swap?

That's the one, yes please! Thank you!

Just to make sure this goes through - Nasreen replacing Frank is good with me! Thank you very much!

Do you want toggle sprint or default hold to sprint?

Hope you dig it. Let me know if you have any crashes or bugs.

It seems to be working well so far! Many thanks!