Post feature RSS Meet the Members and Hear the News

It's always about me, but what about the others in HG? Doing a feature on the people that make HG tick! Starting with Netoxy and Shepard!

First of all, I got some news regarding Half-Rats: Dawn of Pestilence. We got some stuff done, even amidst the recent chaos. 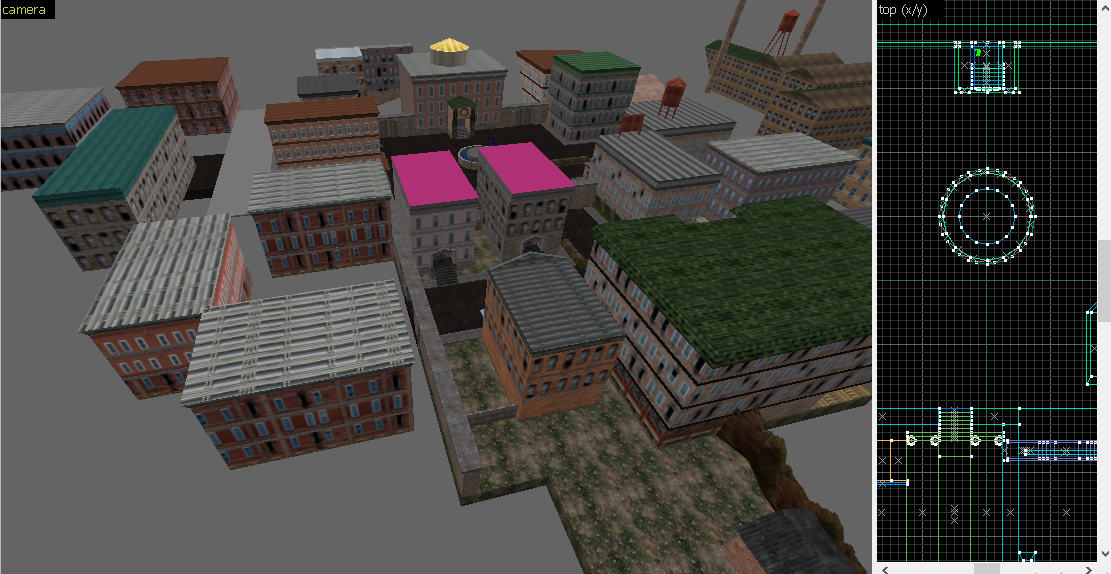 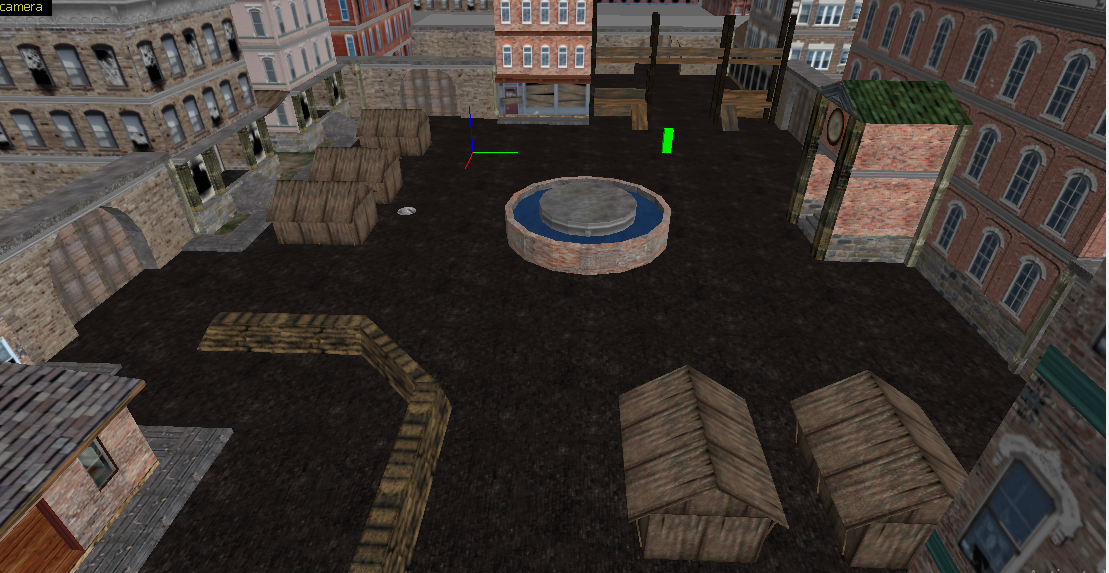 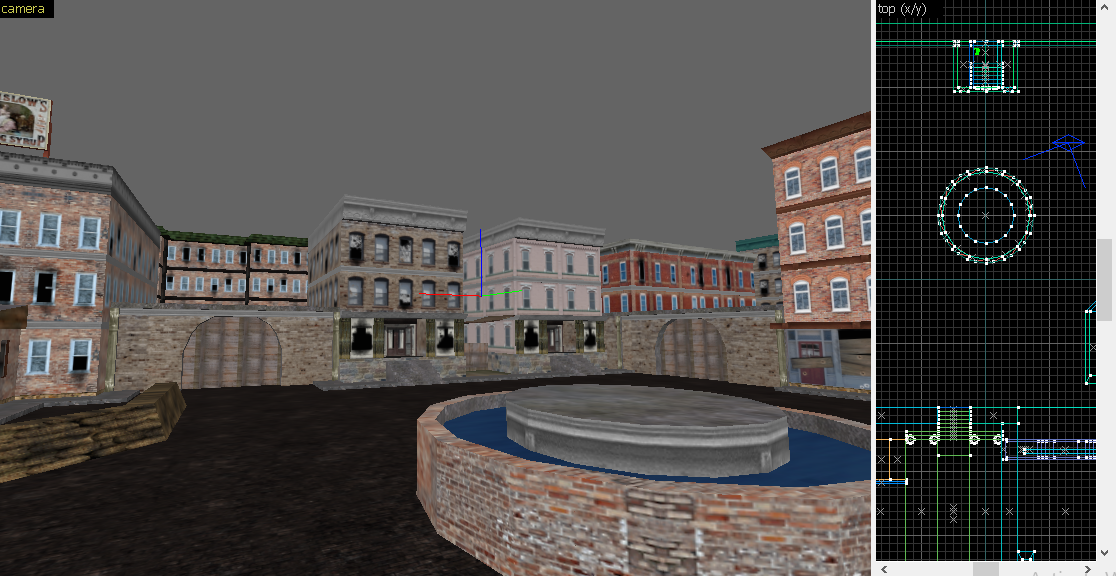 As you can see, mapping progress has been made. The above is the central hub of the game - the downtown square where the survivors and military have set up camp! This area will be filled with goodies, and a shop to keep you stocked up in between missions. This is also where you'll be able to replenish your squad-mates that have died during a previous mission.

Now, for the special feature!

I've been prattling on about myself for years, but since this is the last Half-Rats game, I thought I'd finally properly introduce you all to the members that have been working behind the scenes with me for years.

First up is Netoxy - a modeler and animator that has worked on some of the most iconic Half-Rats characters and enemies you know!

How has it been working with Heath Games for so long? Fondest memory?

Bit hard to give a good answer. But for me, it was getting to know the crew of Heath Games back in HRP.

Working on Parasomnia was pretty trying for everyone I hear, but how has working on Dawn of Pestilence been? Were you excited to get back into another mod?

Working on Dawn of pestilence has been more smooth and enjoyable then Half-Rats: Parasomnia.

What was your favorite character to work on?

What is your average day like? Just who is Netoxy? What are you into?

I'm just a simple 3DArtist/Animator. My average day is: work, come home, and make models...Or play a video game...Or play music if I am feeling low.

What are your goals in life?

Next up, we got a fellow who's been with Heath Games since 2016. He coded the iconic characters and a lot of the game-play elements that brought the Half-Rats universe to life.

How has it been working with Heath Games for so long? Fondest memory?

It has been a nice experience, and it's still the case as of today. Fondest memory I have is having some silly stuff during the development of Parasomnia like these: *Gives links to YouTube videos featuring Half-Cat*

Working on Parasomnia was pretty trying for everyone I hear, but how has working on Dawn of Pestilence been? Were you excited to get back into another mod?

I feel more confident working on Dawn of Pestilence over Parasomnia; likely because we know what went right and wrong in the game when the public got their hands on it.

What was your favorite character to work on?

Half-Cat, he might have issues with his behavior, AI and the way he's working with the player in Parasomnia but he was still fun to program.

What is your average day like? Just who is Shepard? What are you into?

Wake up in the morning, drink coffee, long travel to work, get paid for writing Java EE (now Jakarta EE) programs, go back home, either work on mods if work didn't killed me or replay that old game for the 451th time, sleep, repeat.

What are your goals in life?

None for the moment.

Well, there we have it! Not as much of an in-depth look into HG as I'd like as this venerable stage in our tenure warrants, but there may be a better one later! Things are getting pretty busy, and I know I've said this before, but this is very, very likely the last Half-Rats content you all will get, so I thank you all for sticking around. The story and the adventure is almost at its close, and I'm glad to have you all around to see it.

Let's make this the last mod go out with a bang! Spread the word!

Wishing to you positive success and good luck!!! =)

when or where is the patreon in which i could help this amaizing saga continue????