So, you guys saw the tech tree of the knightmare frame, but nothing was explained up until now... What does it mean "mass production" and so on? 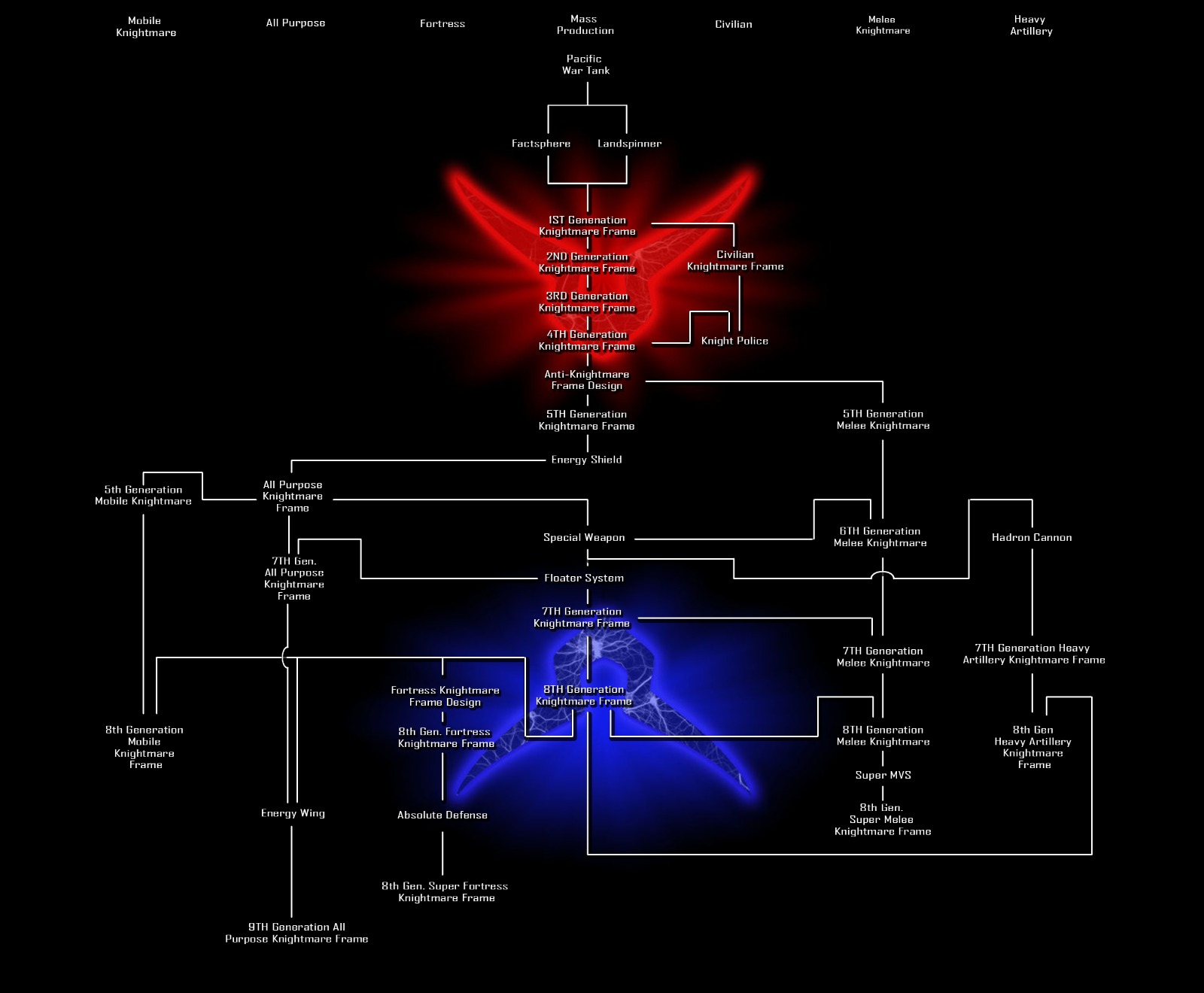 Well then, before the Second Pacific War between the Holy Britannian Empire and the Republic of Japan, Knightmare Frames didn't even got close to exist, the First Generation Knightmare Frame was developed after the Landspinner and Factsphere, they are pretty much useless still, they are used in spearhead attacks, since they are the fatest unit in the game. 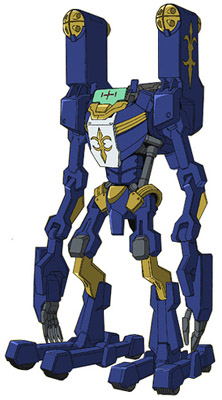 After the 3RD Generation, they start to become useful in combat, the research isn't there by mistake, but between the 3rd Generation and the 4th Generation there is the "Slash Harken", they will make mobility way easier in difficulty territories for the Knightmare Frames. 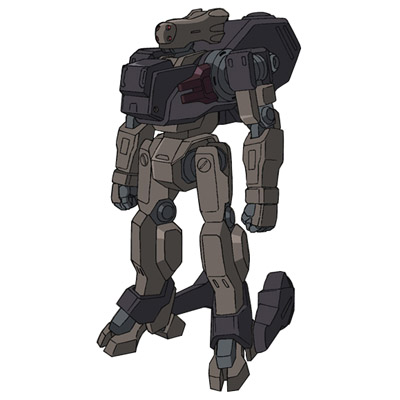 Glasglows are used by the Knight Police too, they are used to keep the Law in Areas. 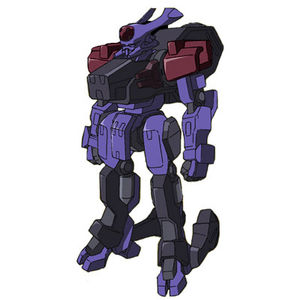 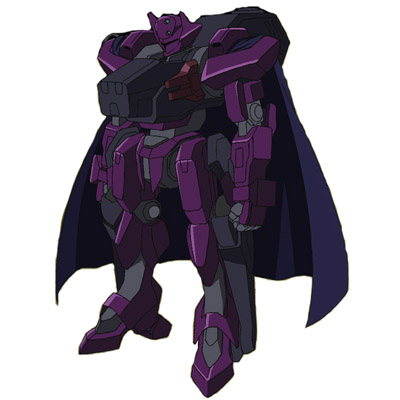 This will liberate the All Puporse Knightmare Frame, i shall keep using Holy Britannian Empire examples only, the All Purpose is a Knightmare that can't be mass produced and its expensive, a single unit can take a year to be made. 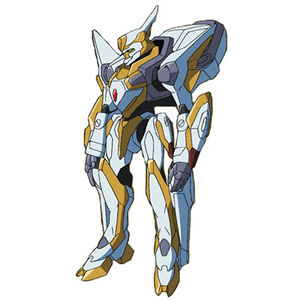 After that, we will get the Special Weapon, it will add attack to all units.

Well, you can guess what it is right?

It will give us the possibility to research the 6th Generation Melee Knightmare Frame. (No Examples) and the Hadron Cannon. 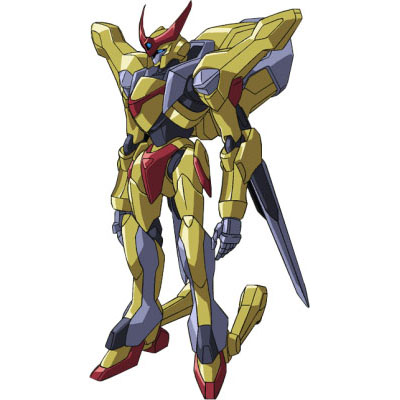 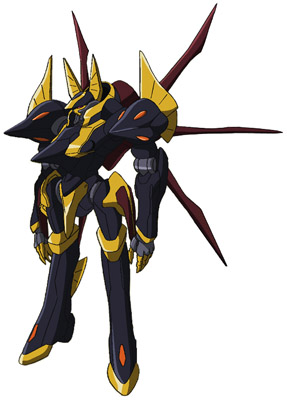 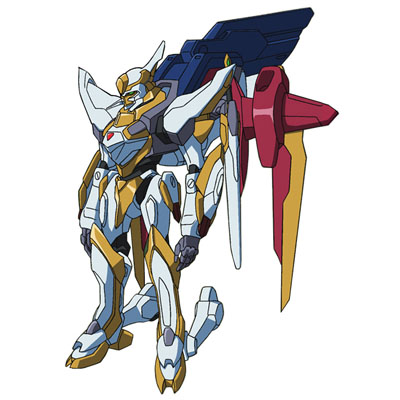 Now the 8th Generation Knightmare Frames are marked by the Custom unit. 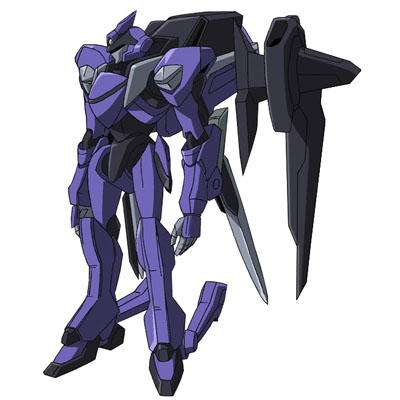 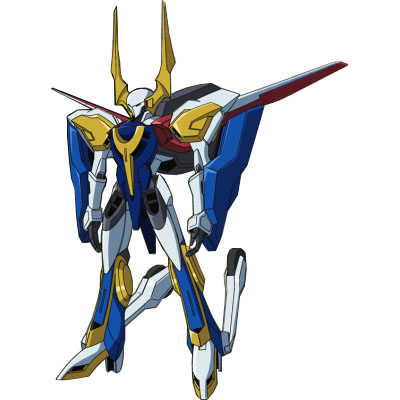 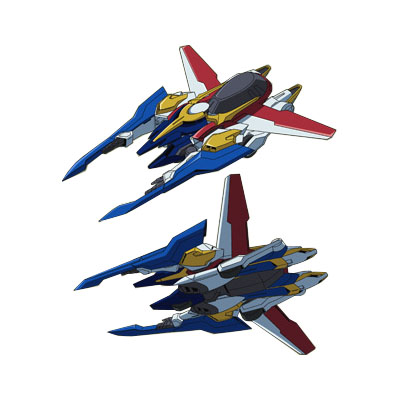 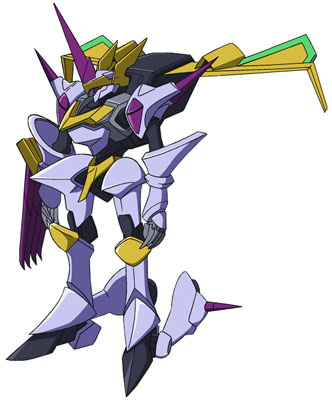 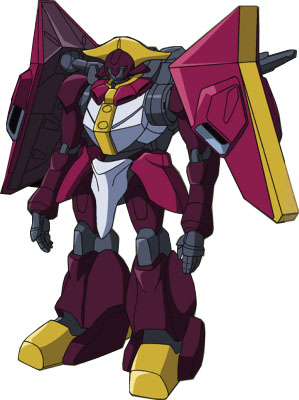 What about the 9th Generation?

The 9Th Generation uses Energy Wing, they are extremely fast and so on, but only the All Purpose has the Energy Wing yet. (Wait for 3rd season, i saw Shinkiro with it!)

In compensation, we got the Super Knightmare Frames! The Super Maver Vibration Sword is the Excalibur, the best example is Galahad! 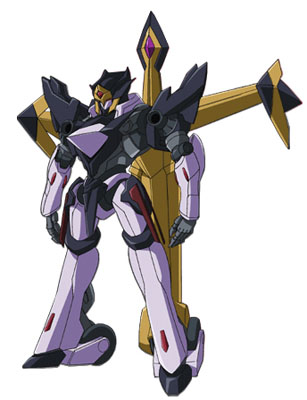 And the Super Fortress Knightmare Frame that has the ABSOLUTE DEFENSE. 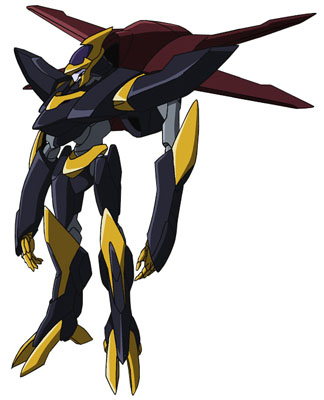 For the 9th Generation here's the example... 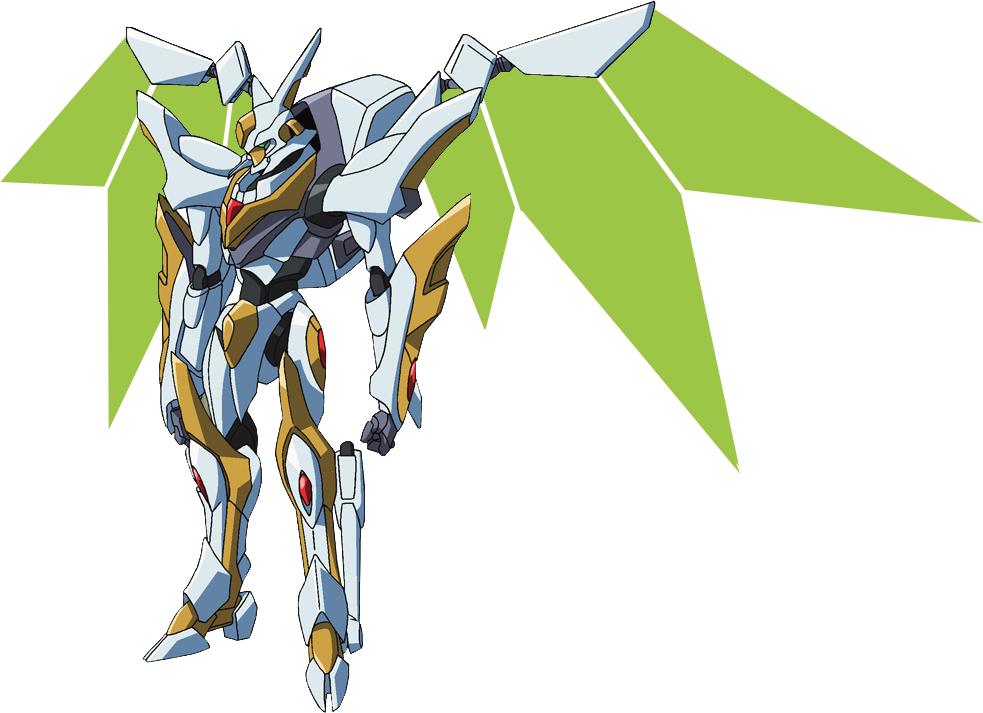 So here's the suggestion:

Make a Unique Division for the "Unique Types" of Knightmare Frames and put it under the command of a Knight.