Ever wondered what kind of funky tunes would accompany a great adventure. In this article I'll tell you how I make them.

In my last post I mentioned that I'd soon be posting about the music in Chuck Jones: Space Cop of the Future. In case you hadn't already guessed by the title this post is about music, specifically the funky kind. So lets begin. 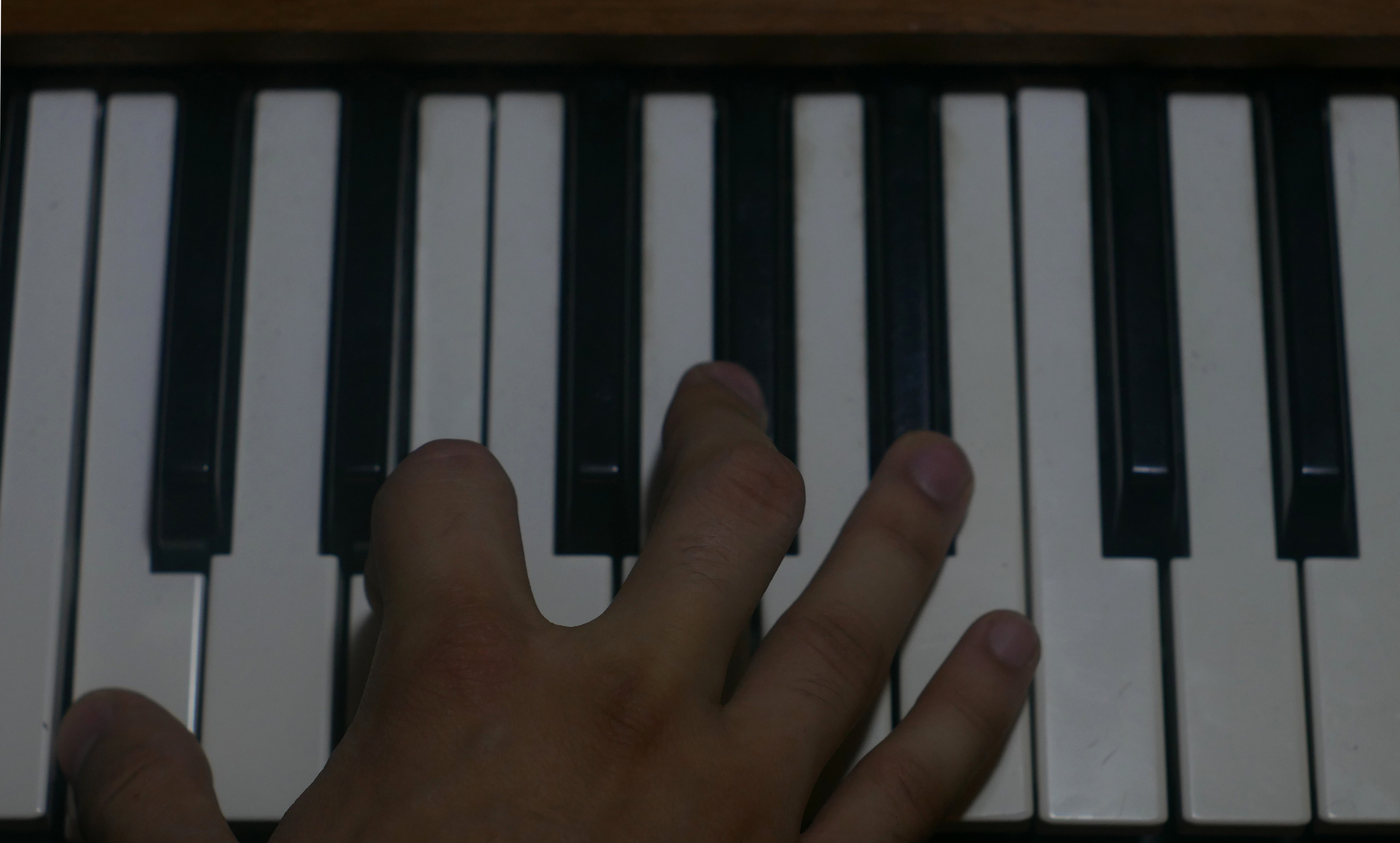 When I first came up with the idea for this game I knew that the music had to be funk. Chuck is a cop that comes to the future from the 1970s, his image being crafted after classic crime films from that era, it made perfect sense that to accompany the game I would need some killer grooves. However being a DOS game, this funk would need to be synthesized by old school 90s era sound chips.

So now that I'd decided on the music's aesthetic I had to think about how I could achieve this. Being the kind of guy I am and being a bit of an amateur musician, I of course decided the best thing to do was write all the music myself, something I now admit I may have been initially ill prepared for. What I had to do at this point was surround myself with some groovalicious music. Specifically big my big influences were Herbie Hancock, Sly and the Family Stone, Emuir Deodato, Stevie Wonder, Steely Dan, Johnny Guitar Watson and Curtis Mayfield. 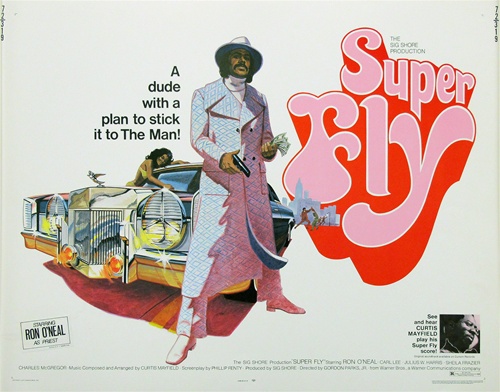 But lets go back for a second, earlier I mentioned that all this music had to come from 90s era sound chips. Just like classic DOS era games this leaves me with a few choices for sound, mainly: FM synthesis cards, the PC speaker or MIDI. If you are unfamiliar with 90s era PC games you may have heard FM synthesis in games for the Sega Genesis or perhaps via the classic Yamaha DX7 keyboard, the most popular option for PC was the sound blaster card. The PC speaker was a very limited device that was built into every PC and only makes beeps and boops. MIDI opened up your PC to use external sound modules such as the popular MT-32. All three main devices are supported by Chuck Jones: Space Cop of the Future and all music must be composed to sound reasonably good on all of them. 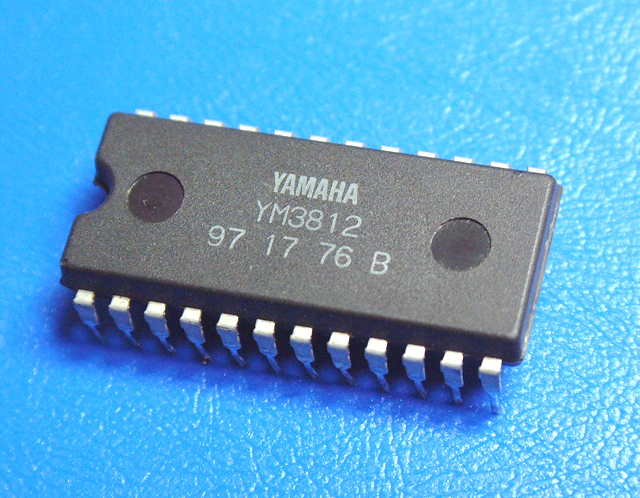 Of course because of this I would need to take a look at some classic game tracks too and of course no post would be complete without mentioning The Secret of Monkey Island, for which composer Michael Land made some truly excellent "Pirate Reggae". Other games I drew upon include Battletoads and Double Dragon (Sega Genesis), Ghouls n' Ghosts (C64), Jill of the Jungle (DOS) and Police Quest II (DOS).

Some Extraterrestrial Bass Slappin' (In Game)

Now at this point you're probably wondering what this all sounds like put together, as you're probably also sick of my rambling by now I shall leave you with an excerpt of some music from the game:

Excellent article, thanks for diving deep into this subject! I love basically all of the influences you mentioned, and in games I especially like Michael Land's work in the Monkey Island series. Pirate reggae is the ****.

I really dig these music excerpts you've posted, and they're sure to give the game that oldschool vibe. I'm not from that era but I can still relate, since I've played a bunch of those on DOS / SCUMM emulators and the like.

Keep up the great work! I'll be looking forward to more updates from your project. Cheers!