Frequently Asqued Questions about OFP Materials. If you have any problems with this mod make sure you read this first. Questions regarding issues already covered by this document won't be replied to.

Is the Steam version supported?

Yes, it is. You can launch the game with the mod applied by using the shortcut generated by the installer (unless you unchecked the option).

In case you didn't know, you don't need to first open Steam in order to play Arma: Cold War Assault. But if you want to play from within Steam, then follow this steps:

If you want to skip the OFP intro you can add -nosplash before the -mod line, like this:

Does it work with the old OFP?

Yes, it does. The installer should detect OFP automatically and use the correct installation path. The generated shortcut should properly point to the FLASHPOINTRESISTANCE.exe in this case. If for some reason the path to your OFP installation isn't shown correctly you can still browse your hard drive and select the folder where you have OFP installed, and then proceed as normal.

Is this compatible with DxDLL or other ENBs?

What's the difference between the low and high contrast versions?

There's two versions of the ofp_matdef_core.pbo file you can use: high and low contrast. Each one has its own benefits and drawbacks, so it's up to you which one to use. Note that the default one is the high contrast version, but only because it showcases better what this addon is all about.

Use high contrast if...

Use low contrast if...

Basically, the low contrast version is the most compatible all around, but it loses some lighting effects. The high contrast is the one that provides more eye-candy, but it makes dynamically spawned and unsupported addon units, structures and weapons look flat and out of place.

How do I change the contrast settings?

If you want to do this manually, simply copy the ofp_matdef_core.pbo file found in the low contrast folder and paste it inside the addons one, overwriting the existing version.

You can also edit the provided Config.cpp (found in _pbo\ofp_matdef_core) and comment and uncomment the #include line of the contrast file you want, and then compile the pbo.

Some things appear too bright and flat colored compared to the rest, why is this happening?

Either those units or structures have been spawned dynamically or they belong to an unsupported addon.

To add support to a given addon you can create a pbo yourself using the provided template. You can find this template in the _config_template folder. It’s already commented, so refer to it for further instructions. Feel free to share it publicly once you’re done, be it in the release thread of this addon, another thread, or bundled in the addons folder of your own addon or mod.

If you're sure the addon is supported, then more than likey the conflicting units or structures have been spawned dynamically. OFP is unable to apply materials to dynamically spawned units, objects and weapons. Anything that wasn't present at the start of a mission won't use any material at all, and will look flat and way too bright compared to the rest.

Let me advance that there’s no real, long term, no-hassle solution that I’m aware of. If you know of any, please, let me know. With that said, there’s ways to work around this, none of them optimal or practical. 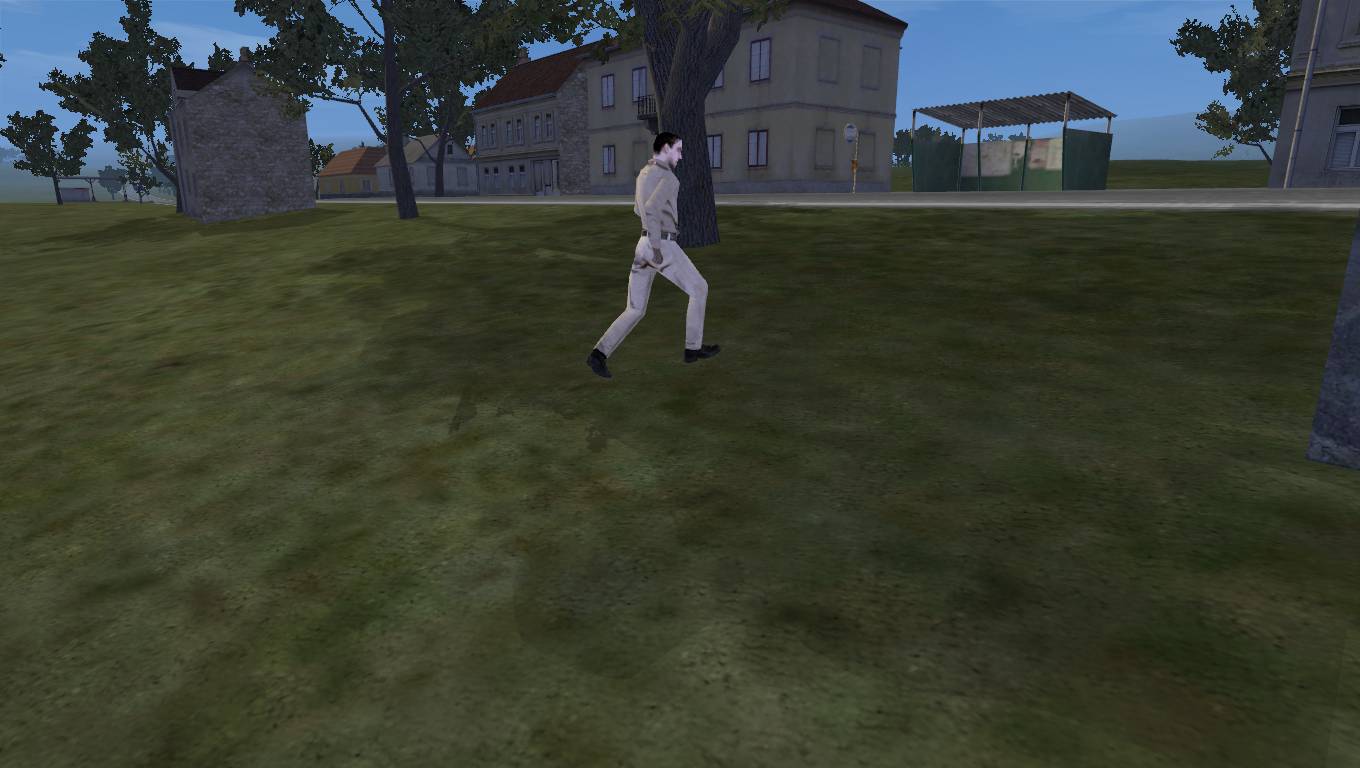 Spawned unit while using High Contrast version. It looks flat and out of place. 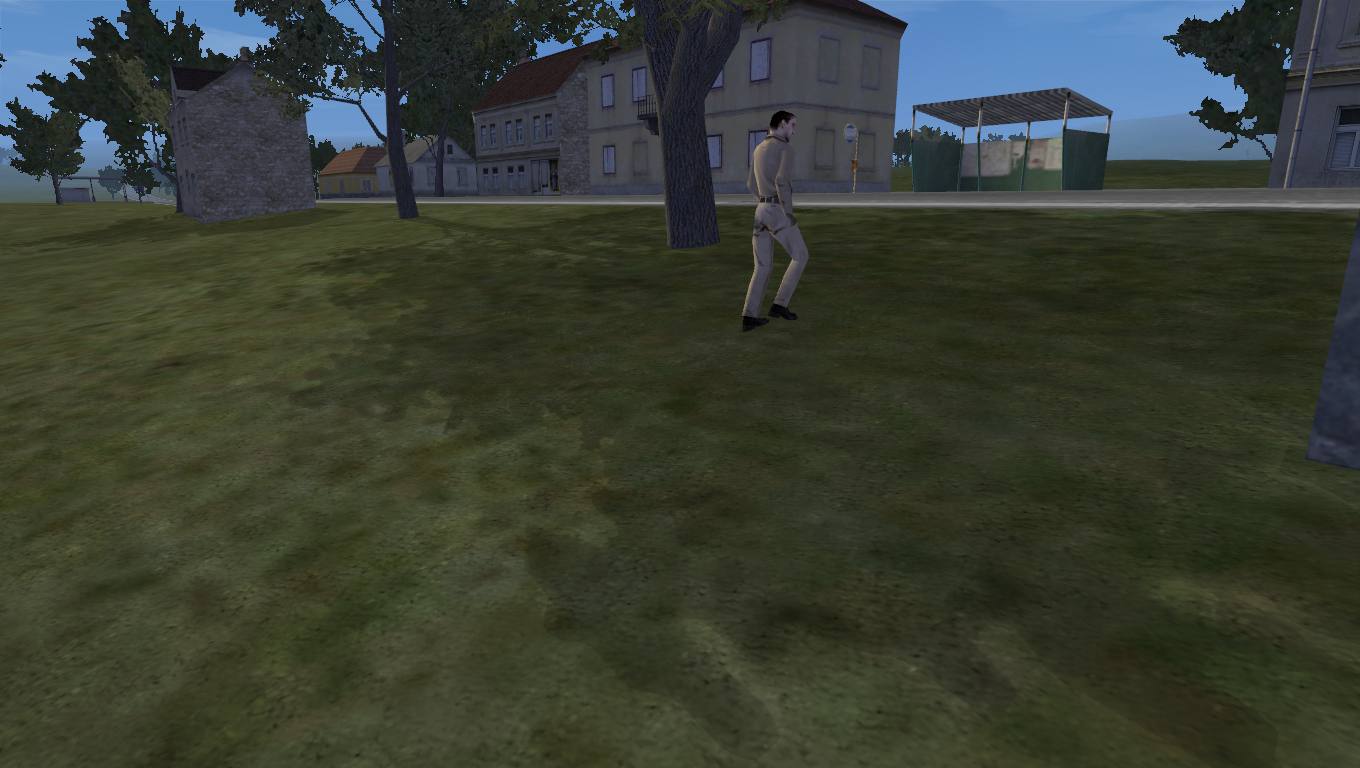 The same unit after Alt+Tabbing.

If after adding the texture paths to the proper material classes the units still appear too bright and flat, then the models of the affected units or objects haven't been binarized. You would need to binarize them yourself or ask someone else (preferably the author) to do it for you.

Other than that, the installation or the addon folder must have been corrupted somehow. Launch the installer and select Repair to fix this.