Showing the process I did for creating the first enemy I made for the game: the Wooden Mannequin.

Posted by anomalous_underdog on Nov 1st, 2017

This is how I created the first enemy type in the game: the Wooden Mannequin.

I always start out with a concept sketch. I've had this idea for a long time: a mostly mindless golem-like creature made out of wood and ragged cloth. It was one of the regular mook enemy ideas I had, so I thought it was appropriate to start with making this enemy for the game. 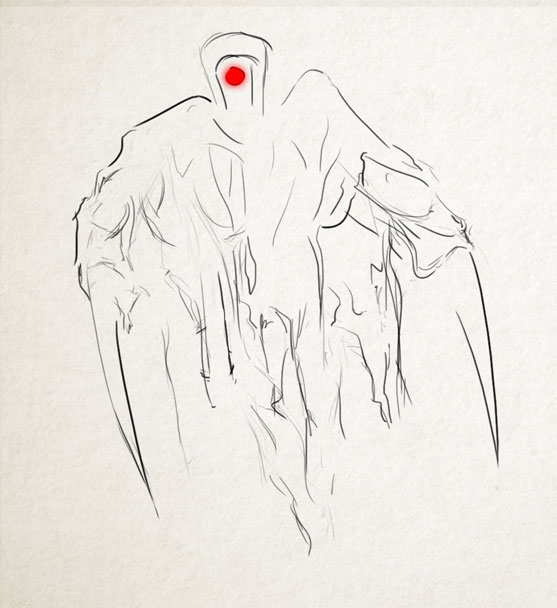 Making all those strips of cloth was tiring. I had to put lots of polygons there because they would be bending according to the cloth simulation in-game. 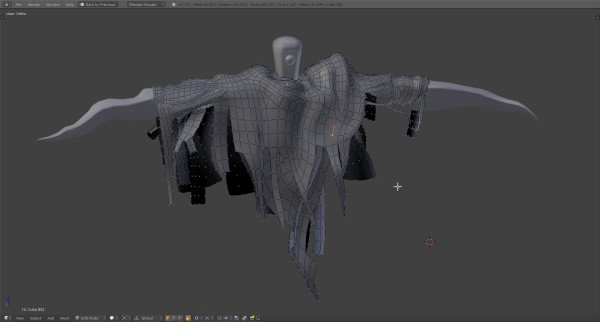 When I'm satisfied with the model, I immediately go rig and skin it. This was fairly easy since the character had no fingers and feet. 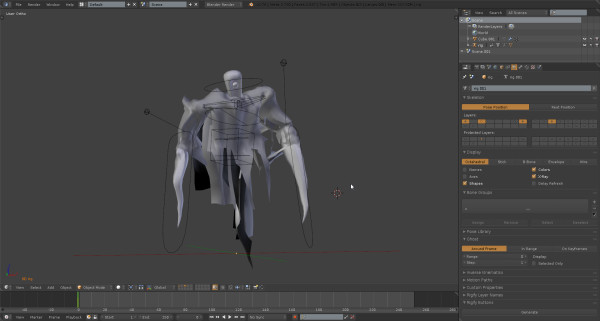 The reason why I do that is to immediately test the character with test animations to check if the proportions or topology needed changing. I don't bother texturing it just yet because that would have resulted in wasted work in case I needed to redo the model's topology.

I went ahead and added some test particle effects in Unity to get a feel for how it'll look like in the end.

When I'm satisfied with the skinning and rig, I moved on to making the UV, and then painting the textures using Substance Painter. 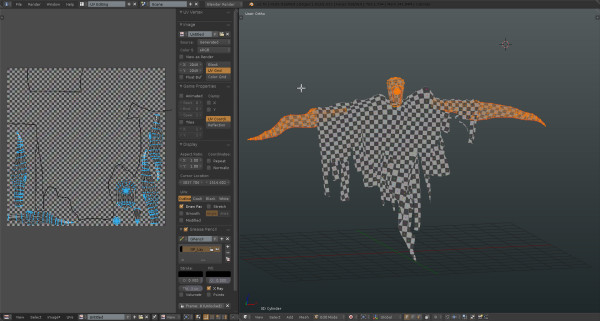 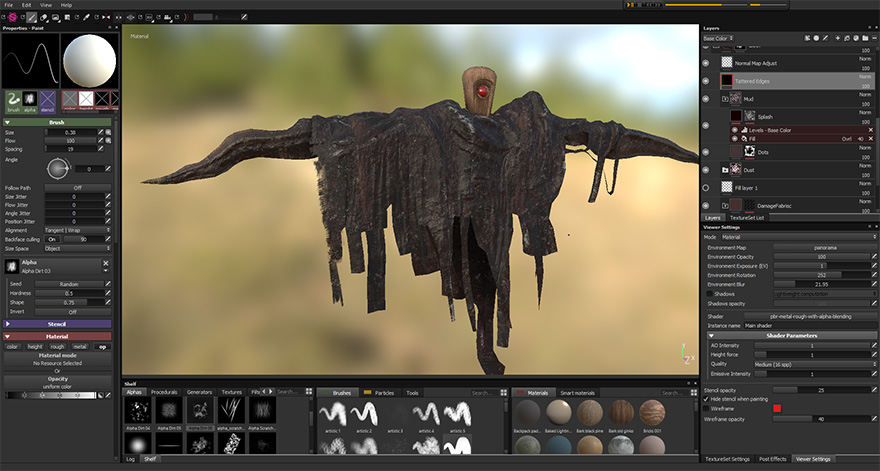 Making the edges of the cloth took a lot of work to make them look tattered. 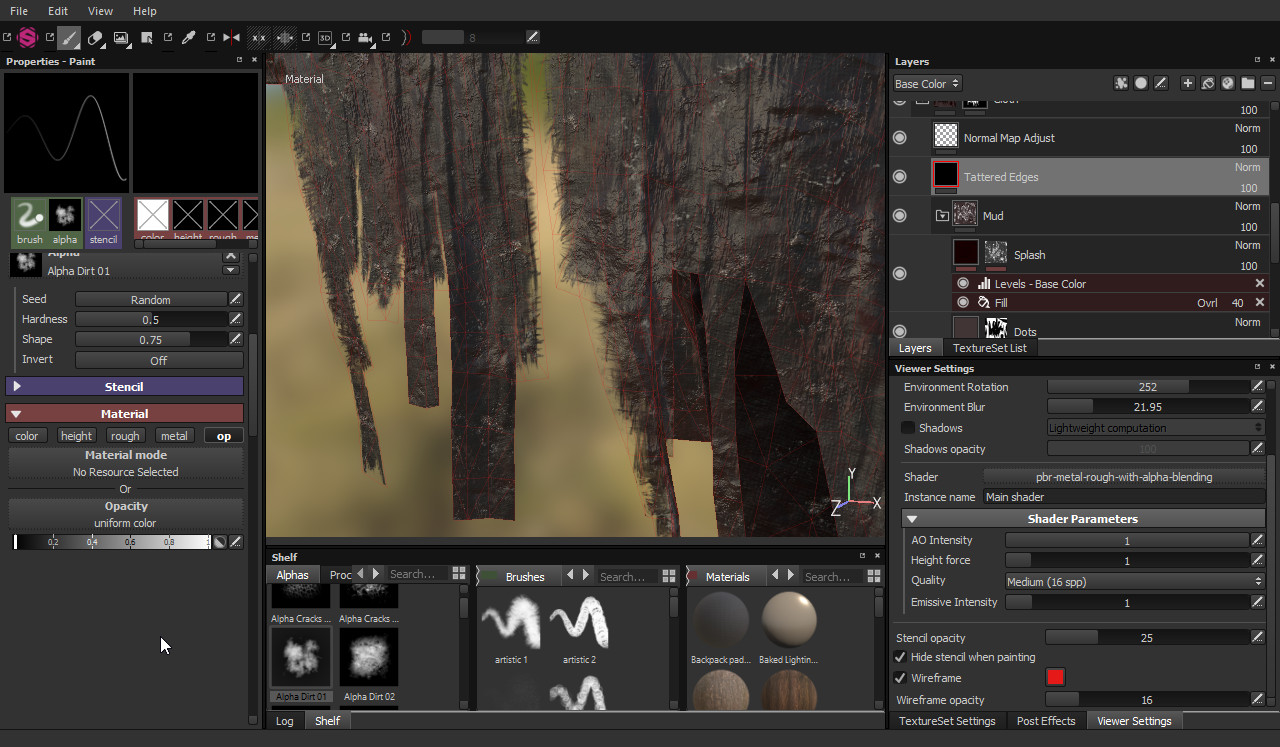 I then test it in-game with the combat AI working and everything, only using free downloaded attack animations at the start.

Then I finally made some attack animations for it. I create the animations in Blender then view it in a test scene in Unity where nothing else is happening, so I can quickly see anything wrong with the animation.

And here I'm testing it in-game. (This is recorded from a standalone build of the game so the framerate is far more acceptable.)

Enemies were still accidentally hitting each other in this early version of the build.

The model looks great. Howd you go about doing the tattered edges?

Thanks! I just kept erasing the alpha channel on the textures, first using a large eraser brush to sort of define the edges, then a smaller brush for finer details. I'd invert the eraser into an "uneraser" and brush out lots of tiny small lines to give it that torn cloth fibers look.