Last week we revealed a second new hat for Kid and now we’ve come back around to Doc again. Just how many hats are in Boot Hill Bounties? You’ll have to play the game to find out. But if you don’t want to be spoiled by any of these hats, then DON’T click the reveal image! 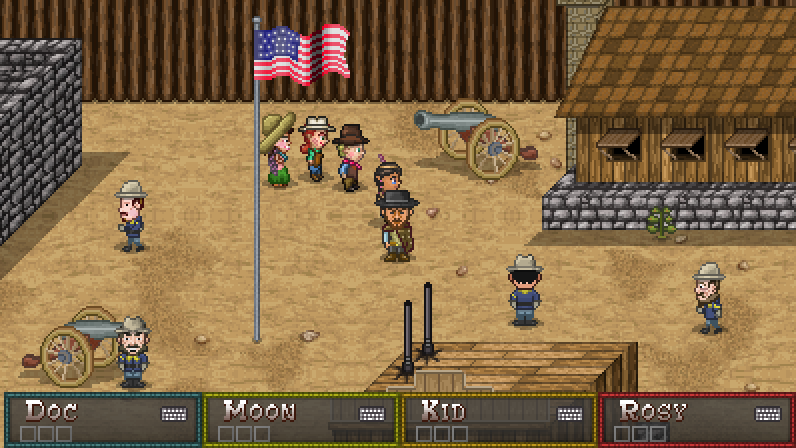 The Padre is a black, round hat worn by missionary clergymen. The hat carries with it not only spiritual significance but is also associated with death. Priests wearing hats like this often carried out last rites on the dying. Naturally, Doc wears this hat and learns a variety of related vantages, including:

– Heals a teammate based on how much damage they have caused this battle.

– Shoots twice but possibly causes your gun to jam.

– Gives both user and the target a “dueling stance.” Both gain power the longer the stance lasts, then the first one to attack the other adds this power to their attack.

– The user rides by on their horse and jumps off while firing, causing them to have the ‘Tumble’ Stance after shooting.

In case you forgot, even though you clicked on the spoilers here I will not spoil the signature vantage learned when the Padre reaches level 10. 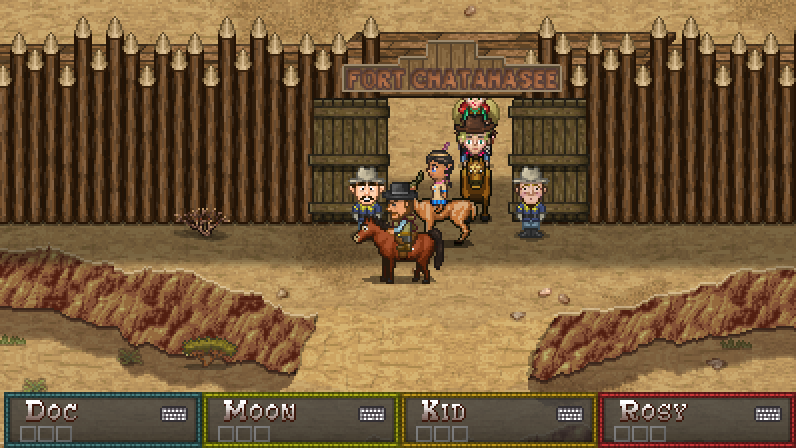 Tomorrow I’m going to talk about a simple feature that will save you a lot of bucks in Boot Hill Bounties!